The joint Tri-service Mega Field Training Exercise (FTX), 'Exercise - Cormorant Strike X - 2019', one more notable annual project of the Army is set to kick off for the 10th consecutive year with 2400 Army, 400 Sailors and 200 Airmen, including 80 plus foreign military participants and observers from 10 countries.

The preparatory induction ceremony of the ‘Exercise’ started this morning (3) at the Minneriya Operational Headquarters of the 'Exercise - Cormorant Strike X - 2019' where a representative gathering of participants had assembled for discussions before the Exercise proper at ground level formally begins on Wednesday (4).

Exercise Director, Deputy Exercise Director and a few representative participants went to the historic Minneriya Devalaya precincts this morning (3) and attended to religious observances before the formal induction began. At the Minneriya Operational Headquarters, the Exercise Director, Meajor General Laksiri Waduge made opening remarks and welcomed the attendees, followed by a briefing, presented by the staff at the operation room.

Using special operational tactics, those 2400 Infantrymen, including largely the Commandos, Special Forces and Mechanized Infantry Regiment troops of the Army, 400 Sailors and 200 Airmen, together with those foreign military representatives and observers from Malaysia, Maldives, Nepal, Russia, Bangladesh, China, India, Pakistan, Indonesia, Nigeria and Zambia are scheduled to join the mega Exercise during specific locations as directed by the Director, FTX, Major General Laksiri Waduge.

The participants through the execution of several special operation missions during 04 - 24 September are expected to perform core tasks as specified and incorporated in the mock operations until the Exercise reaches its apex and subsequent culmination.

The Field Training Exercise terminates with the ‘Critical Engagement’ on September 23 at Kuchchaveli, a day prior to the closing ceremony (24). latest Nike release | Footwear 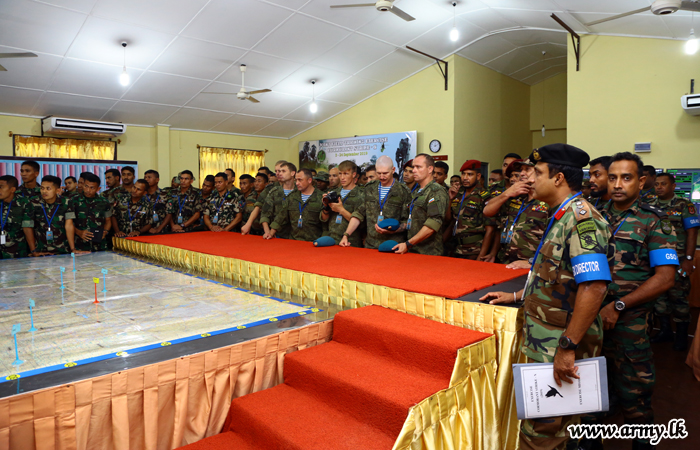 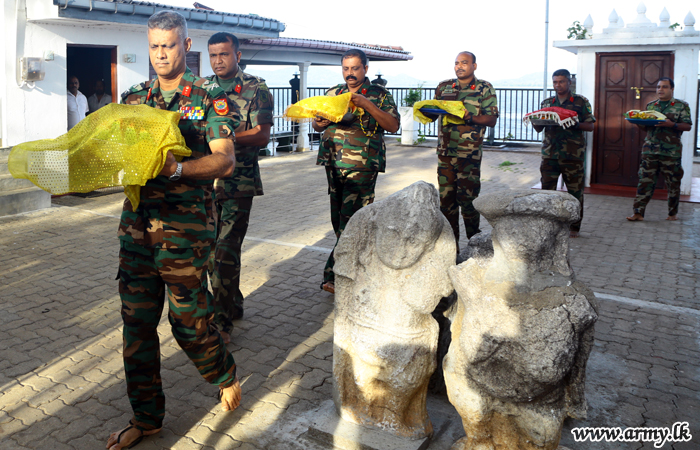 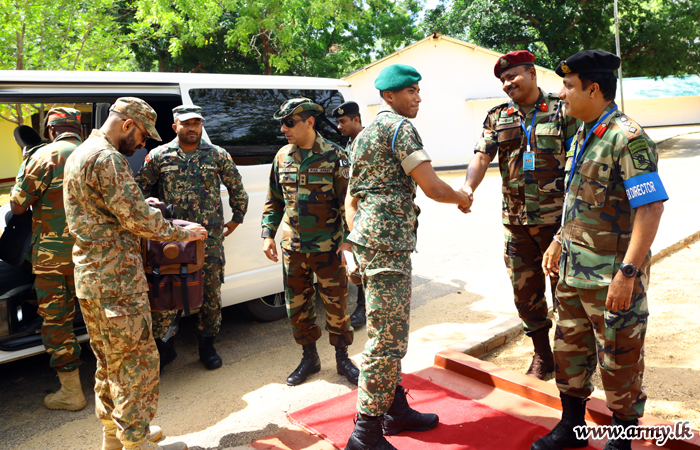 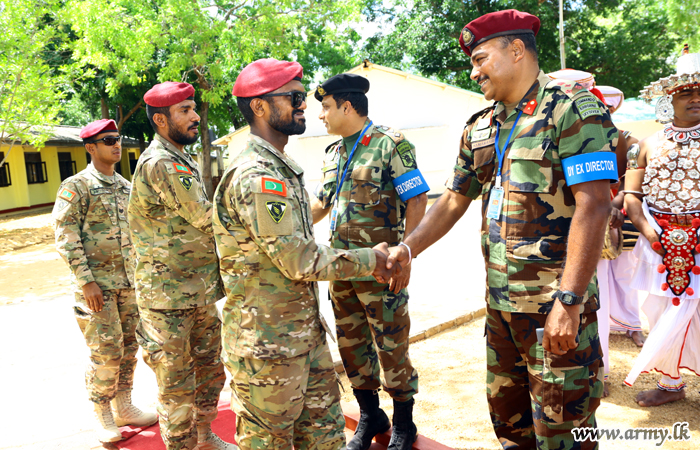 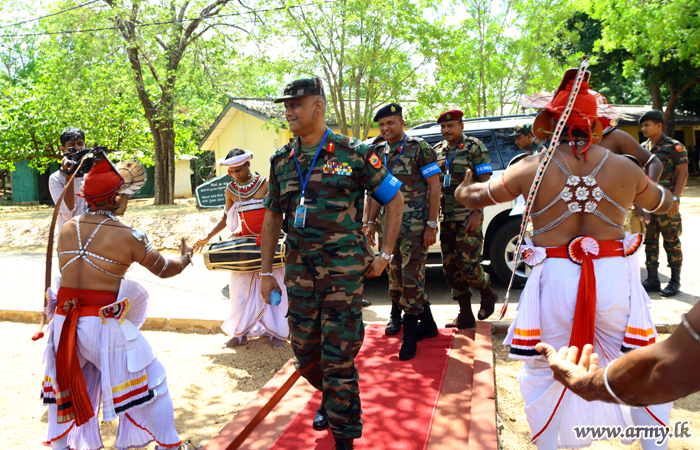 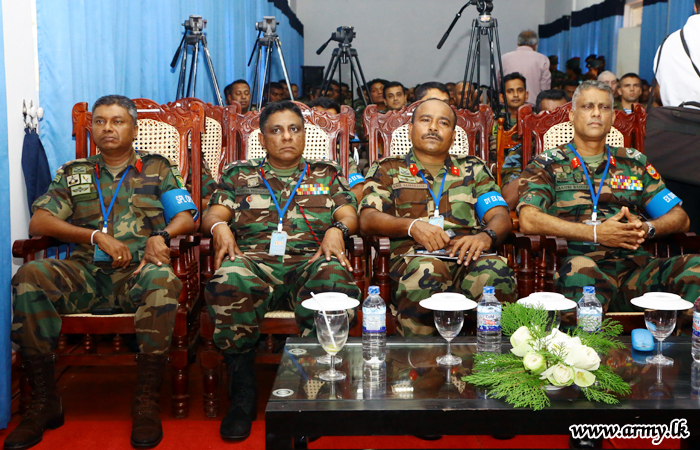 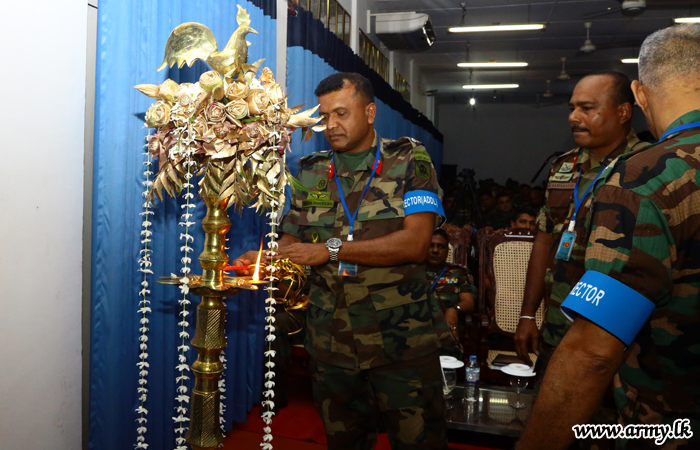 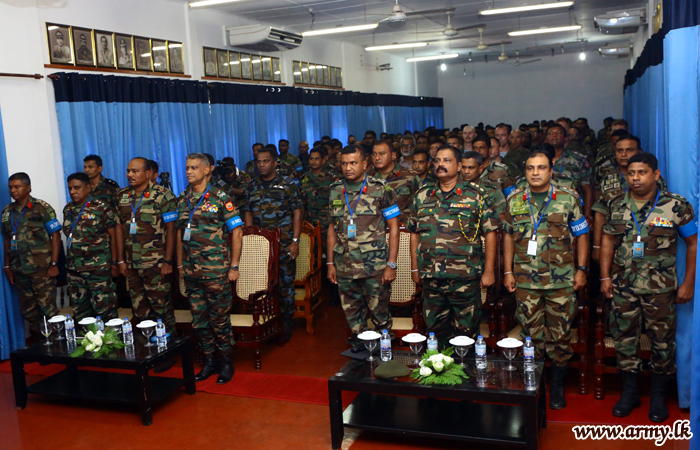 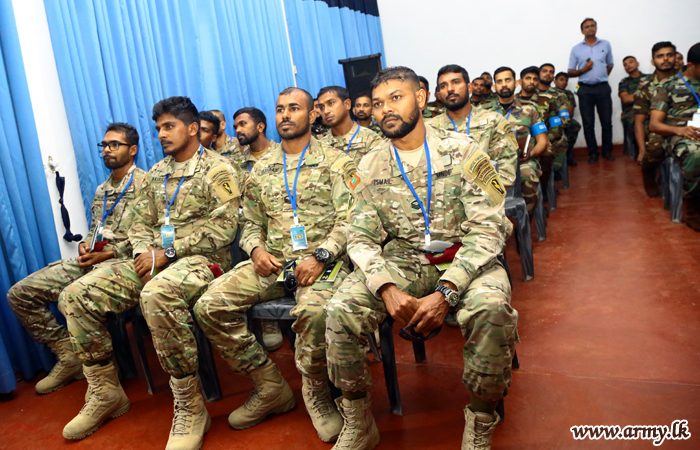 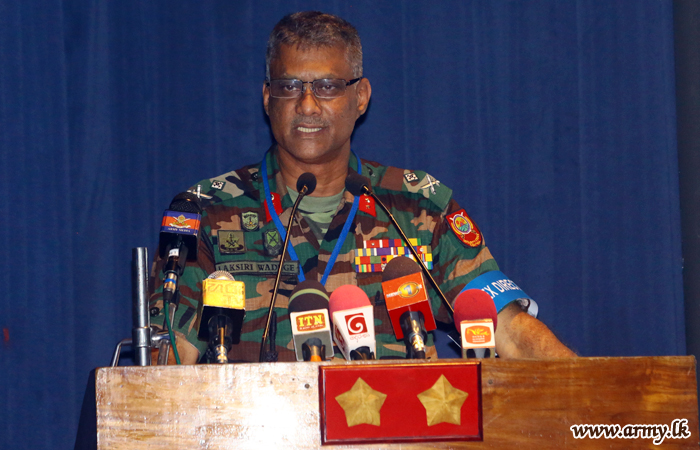