Matale Solidifies her Reputation as 'City of Hockey'

The Kandyan hilly range, Matale, mottled with tales of heroism, such as the Matale rebellion of 1848 with captivating landscapes of fertile greenery and scattered mountain ranges where bounty of nature’s abundance remains unpolluted added a sporting significance to its legend by unveiling a special 'Hockey Mounument' in the heart of the city this evening (9) and symbolized Matale's affinity with the game and her contribution to the growth of the sport.

The Sri Lanka Army Veterans' Hockey Association (SLAVHA) with its membership took the initiative of erecting this attractive monument and invited General Shavendra Silva, Chief of Defence Staff and Commander of the Sri Lanka Army to unveil it as the Chief Guest for the occasion. Major Milton Gunawardena (Retd), President, SLAVHA extended a warm reception to the day's protagonist and invited him to unveil the skilfully crafted monument that symbolizes Matale's continuing support to the growth of this sport at national level. The construction has been sponsored by private donors and SLAVHA members.

St.Thomas’ College, Matale among the few in the up country has a proud hockey history producing some top class champion teams and individuals in the game of hockey, which was also the alma mater of the day's Chief Guest. 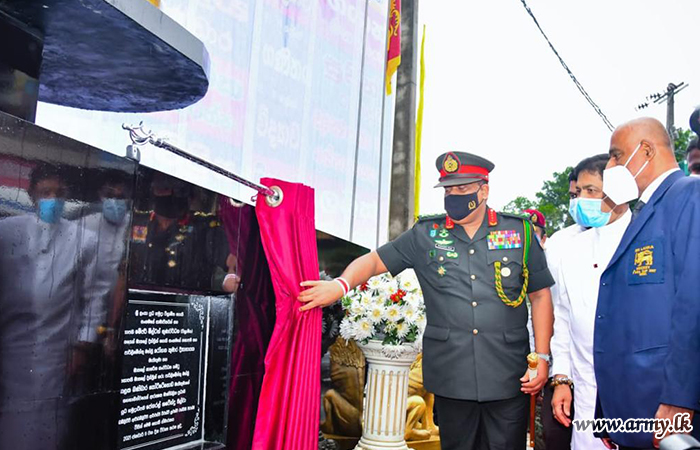 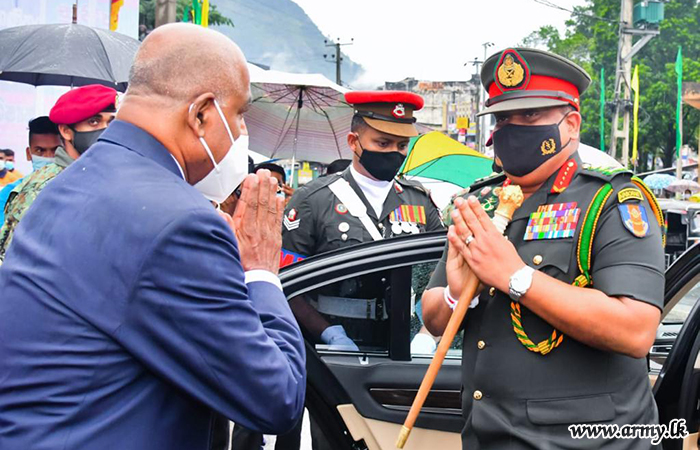 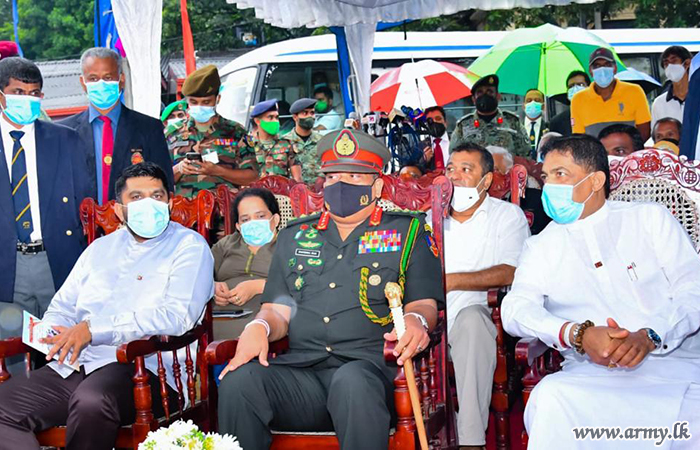 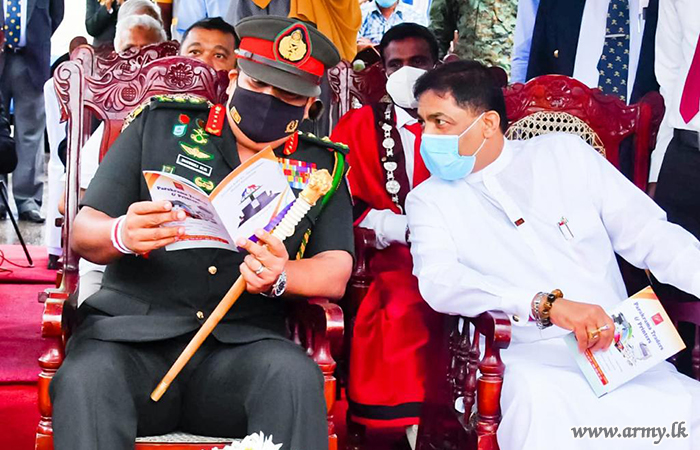 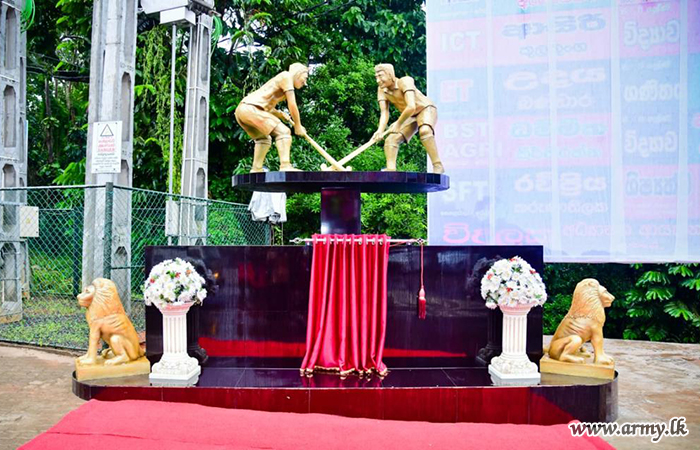 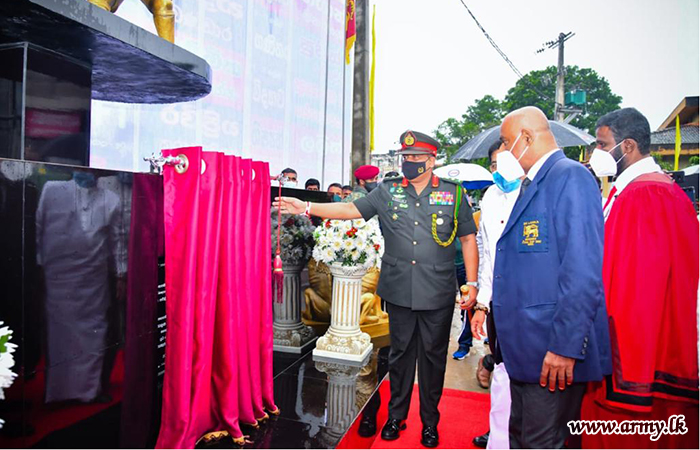 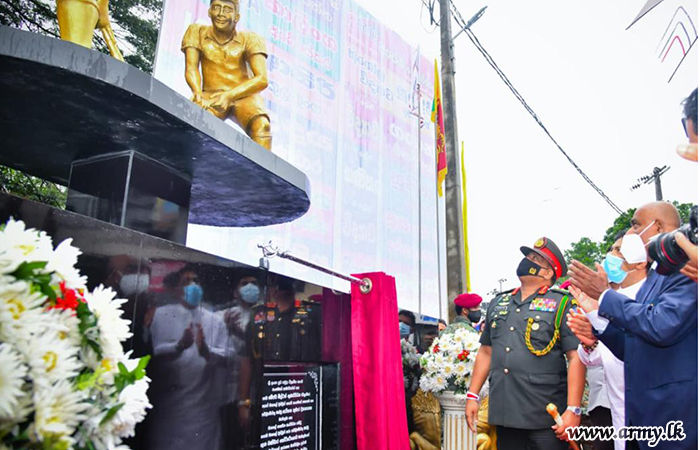 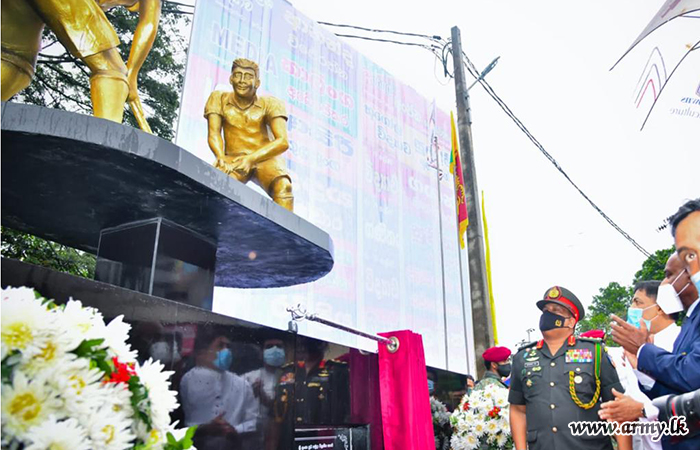 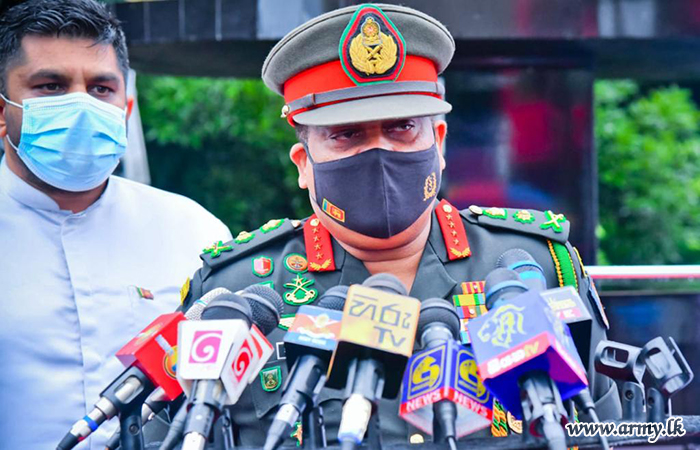 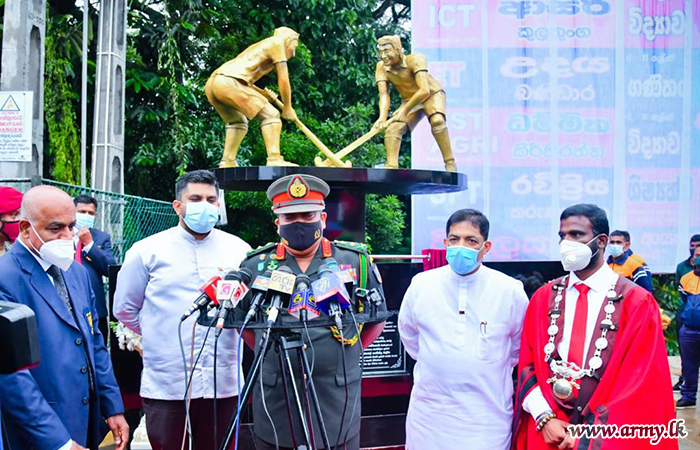