A mammoth sapilng planting drive, launched by the Security Force Headquarters-East (SFHQ-East) as an addition to the ‘Thuru Mithuru Nawa Ratak’ project, introduced by the Commander of the Army in order to increase the national forest cover and beautify the country saw a record 100,000 seedlings of rare species were planted in state lands across the whole of the Eastern province within a single day, Friday (13) with the participation of about 800-900 of troops serving 22, 23, 24 Divisions and the Forward Maintenance Area -East in the eastern province.

The momentous project took place as a conceptual direction of Major General Chinthaka Gamage, Commander, Security Forces-East with the participation of all General Officers Commanding in Divisions, Brigade Commanders, Commanding Officers, Officers, Civil authorities and a representative gathering of All Ranks while adhering to COVID 19 health guidelines.

Officials in the Forest Department after making state lands available for the gigantic task provided the troops with required 100,000 indigenous saplings such as Mee, Kumbuk, Tamarind, Margosa, Teak, Mahogany, etc at the request of the East Commander free of charge after several rounds of discussions. Accordingly, 22 Division troops in Trincomalee, contributed planting 22,000 saplings, 23 Division in Punani (27,400 plants), 24 Division troops in Ampara (27,193 saplings) and troops of the Forward Maintenance Area-East (25,000 plants) respectively, all of them on the same day (13) in state-owned forest areas as allocated by the Forest Department.

Major General Chinthaka Gamage, Commander, Security Forces-East joined the mega project after visiting the 22 Division area, Minneriya, Meeyankulam and Ampara areas where he too planted several seedlings, symbolized his contribution to the landmark drive and interacted with Officers and Other Ranks, engaged in planting those saplings. The project began in earnest a few days ago after hundreds of troops across the region took to soil preparations and digging of pits, required for planting since the rainy season has set in.

A post-care project that came into effect the same day would continue to take care of those plants through respective troops, responsible for respective areas. The SFHQ-East after identifying most needed areas through Divisions, expects to launch the 2nd re-forestation drive shortly after the Forest Department authorities are prepared to supply the SFHQ-East with the next stock of seedlings after a request to that effect was made.Mysneakers | Nike for Men 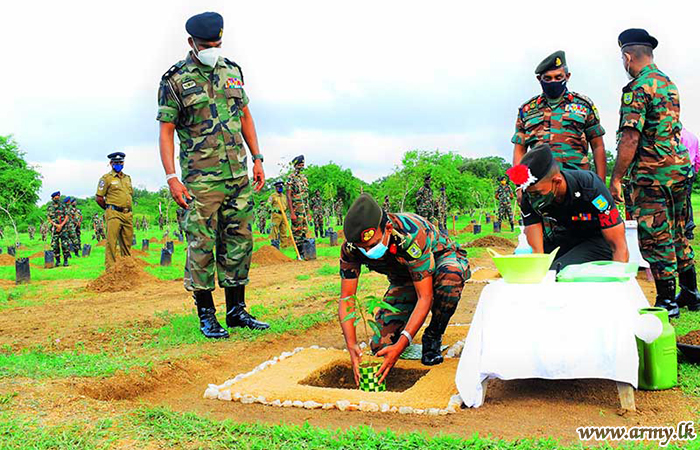 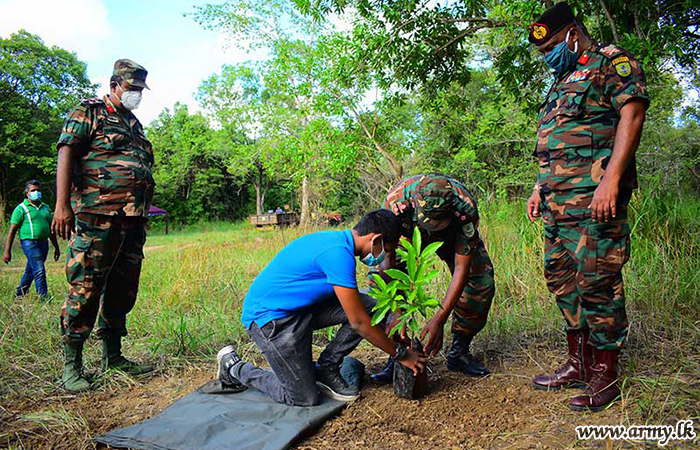 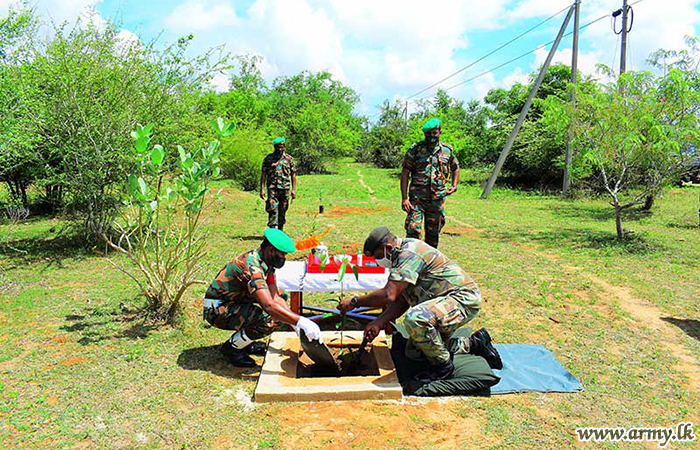 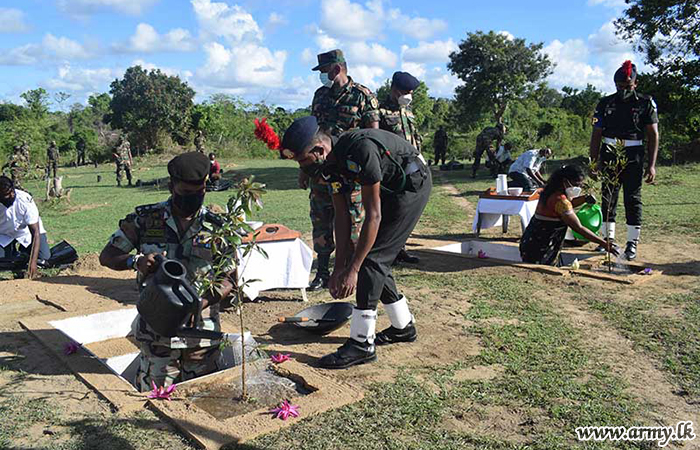 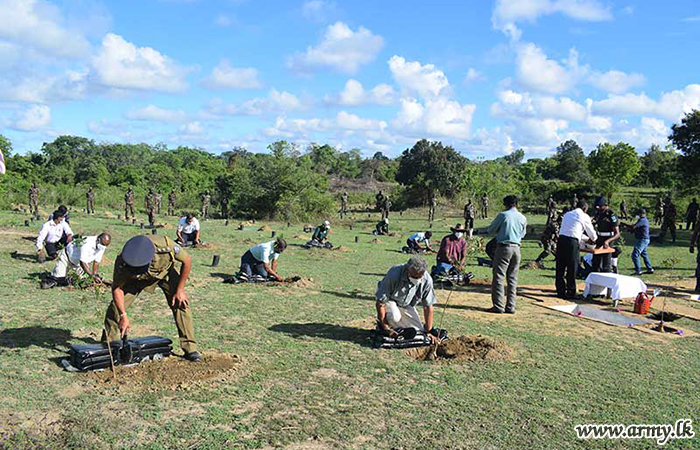 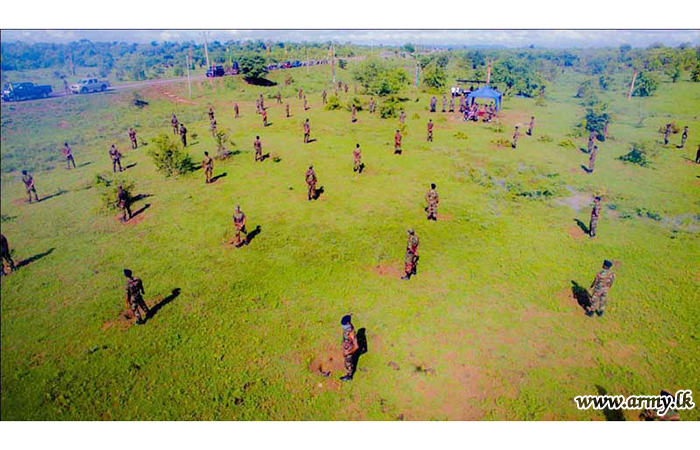 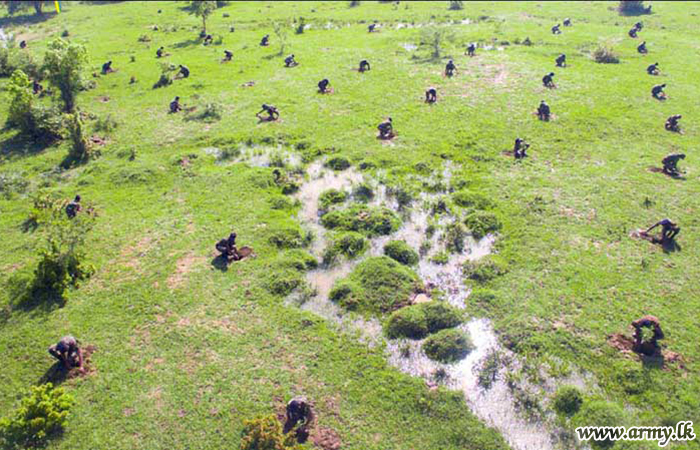 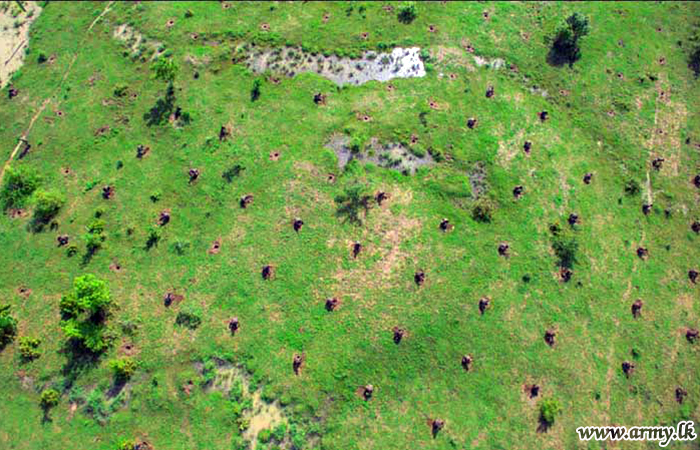 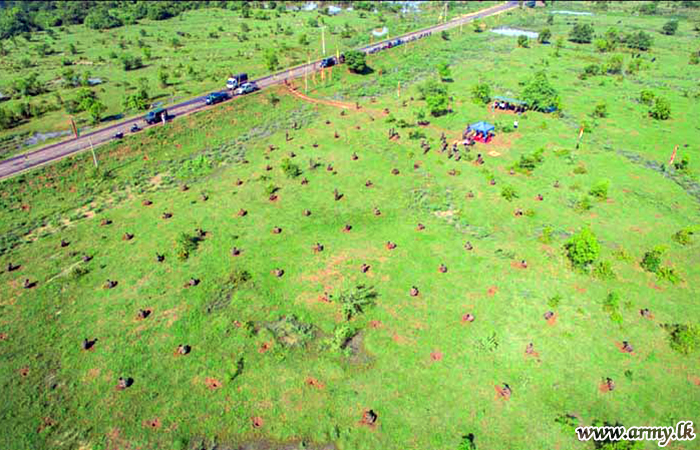 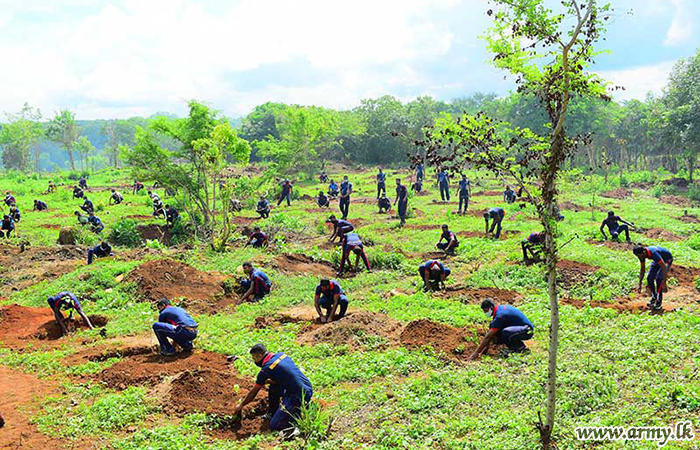 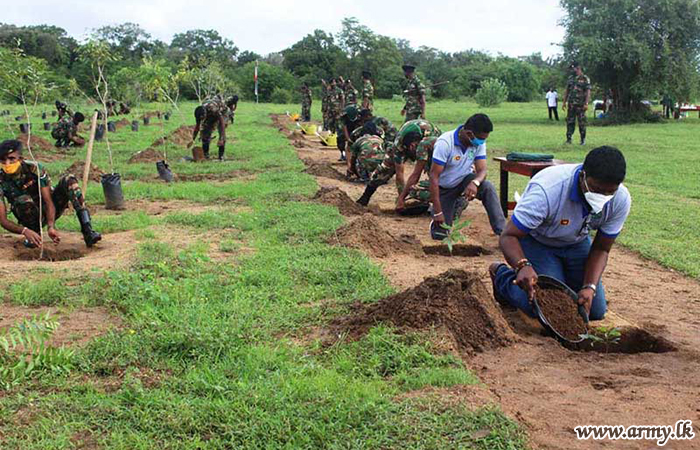