Major General Senanayake, more popularly known as ‘Mahesh’ within the organization, prior to this new appointment served as the Military Secretary at the Army Headquarters.

On arrival at the SFHQ-J premises, he was greeted to a Guard Turnout and a Guard of Honour by Sri Lanka Engineers (SLE) troops.

Planting of a tree sapling and troops address culminated the day’s proceedings.

General Officers Commanding of 51 and 52 Divisions, senior officers and other ranks attended the events.

Here is the full profile of Major General Senanayake;

Maj Gen N U M M W Senanayake RWP RSP USP psc was enlisted to the Sri Lanka Army on 16 October 1981 into Officer Cadet Intake 16 (Long Course), and on successful completion of his training he was commissioned as a second Lieutenant and passed out as 1st in order of merit and won the sword of honour. Then he was posted to the 1 Plant Engineer Regiment on 23 June 1983.

Maj Gen N U M M W Senanayake is a graduate of the prestigious United States Army Command and General Staff College and holds a Bachelor of Science Degree in Civil Engineering. For his bravery acts in the operations, he has been awarded the Rana Wickrama Padakkama (RWP), Rana Soora Padakkama (RSP) many times and the Uththama Seva Padakkma (USP) for his unblemished service in the Army. 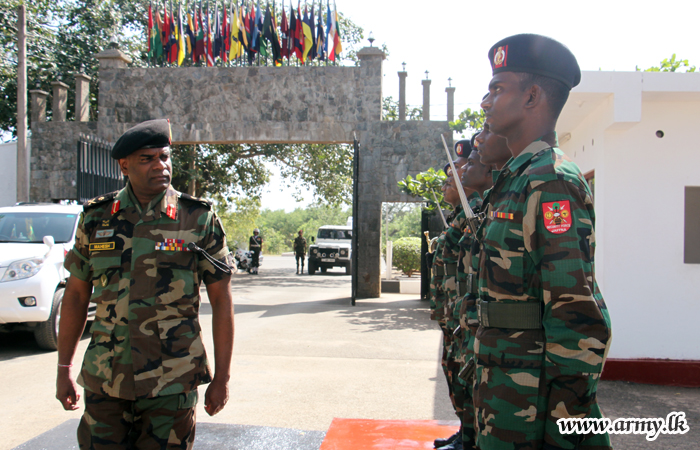 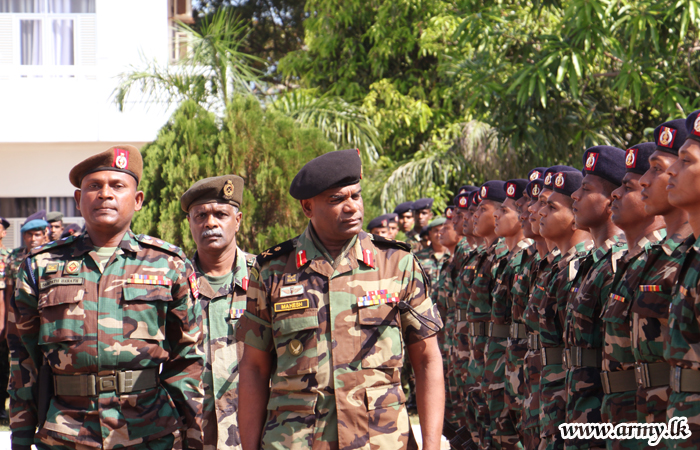 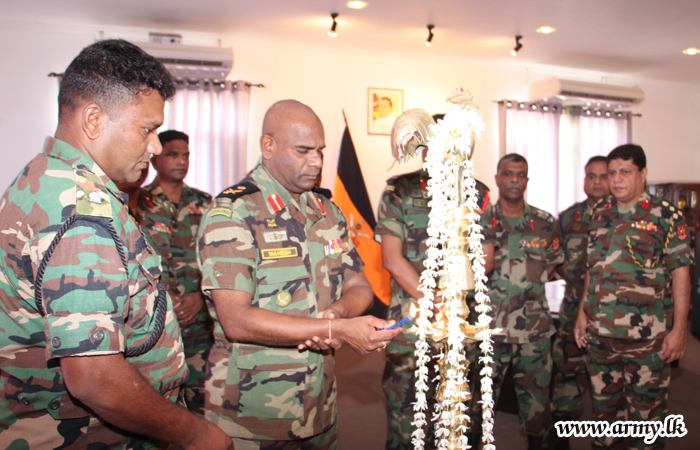 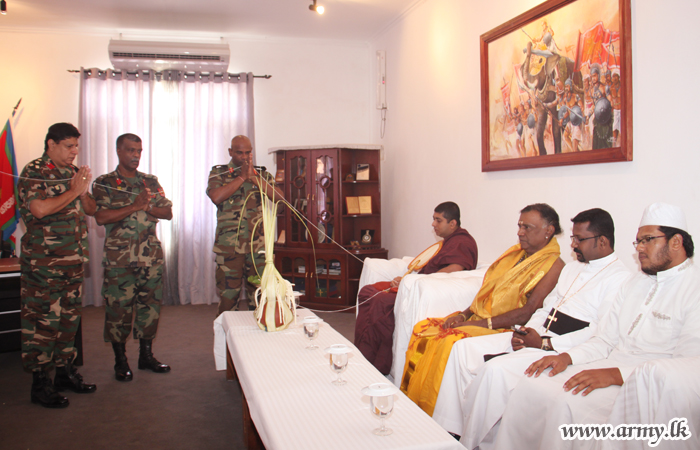 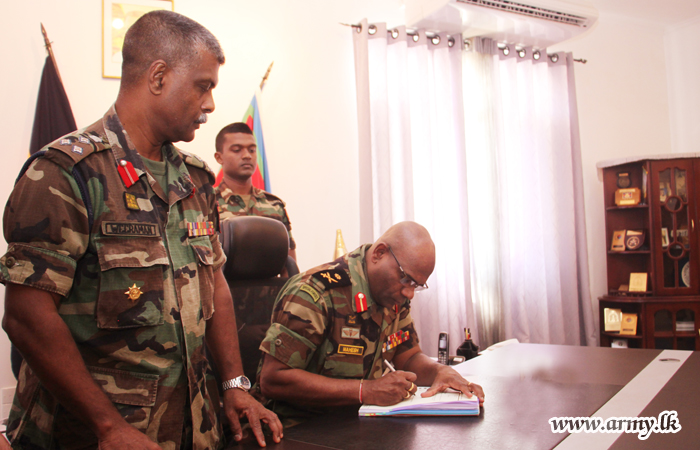 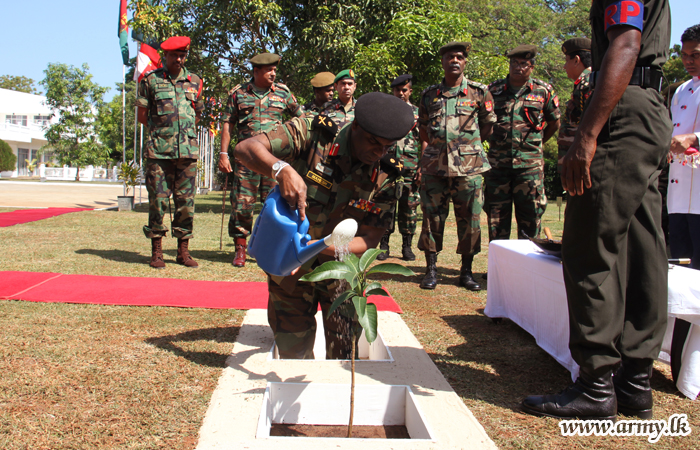