Major General Munasinghe, a renowned Consultant Radiologist by profession joined the Sri Lanka Army having completed the MBBS degree in 1984 at the Faculty of Medicine, University of Ruhuna .After completion of basic military training in the Sri Lanka Military Academy (SLMA), he was commissioned in the rank of Captain and enlisted into the Sri Lanka Army Medical Corps.

A distinguished past product of Gnanodaya Vidyalaya and Tissa Vidyalaya in Kalutara, Major General Munasinghe joined history as the first Director General of Army Health Services, effective from 22 April 2014, and now the first Secretary to Ministry of Health and Indigenous Medical Services with a military medicine milieu. Major Gen SH Munasinghe is married to Brigadier (Dr) D.T.N Munasinghe and blessed with one son. 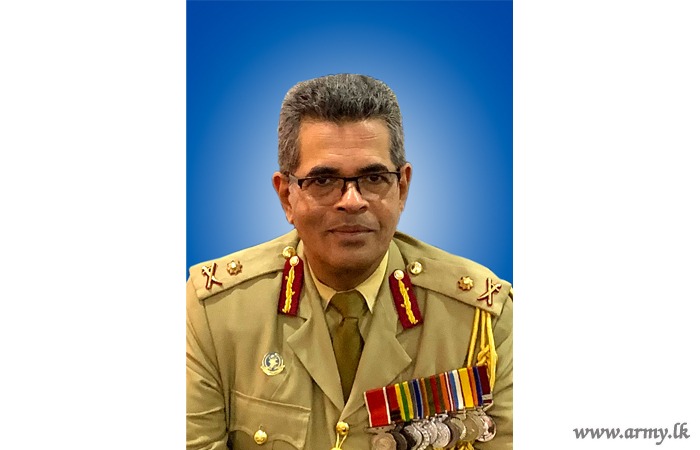