Major General (retd) A. K. S Perera, more popularly known as ‘Sumedha’ among his associates and in defence circles who has been appointed by HE the President Gotabaya Rajapaksa as Secretary to Ministry of Agriculture, Mahaweli, Rural Development and Irrigation, took over his duties at his office in the Ministry of Agriculture on Tuesday (19) amidst religious observances.

During the brief ceremony, he signified the acceptance of his new office by placing his signature for a formal document after religious blessings. Major General (retd) Sumedha Perera WWV RWP RSP USP ndu retired from the Army as the Deputy Chief of Staff. He actively participated in almost all the military operations conducted against LTTE terrorists since the Operation Vadamarachchi and was an active commander who led his men in the battlefront.url clone | Nike KD 14 Colorways, Release Dates, Price , Iicf 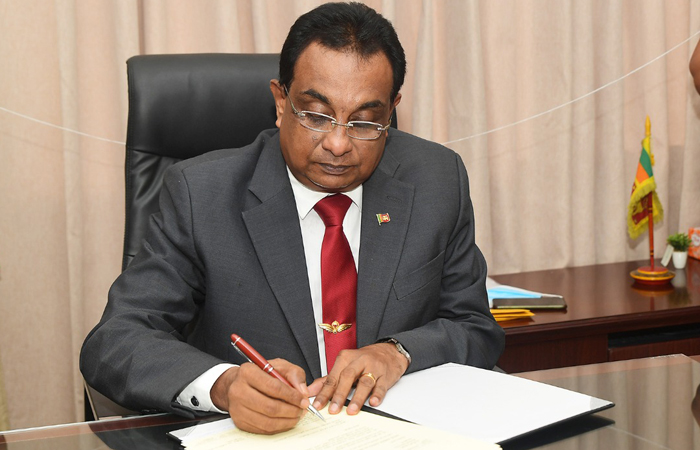 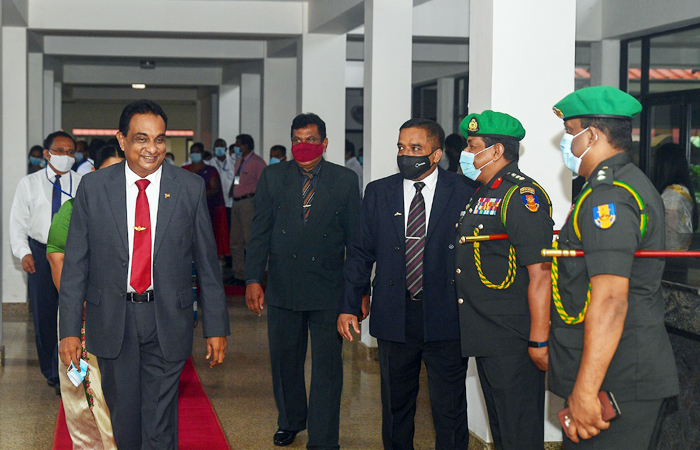 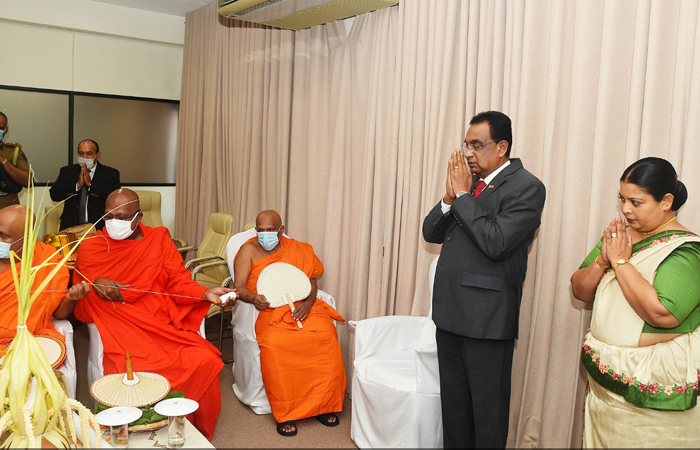 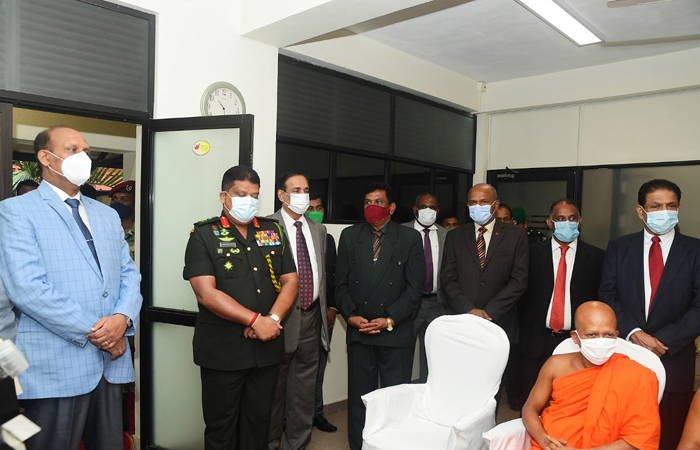 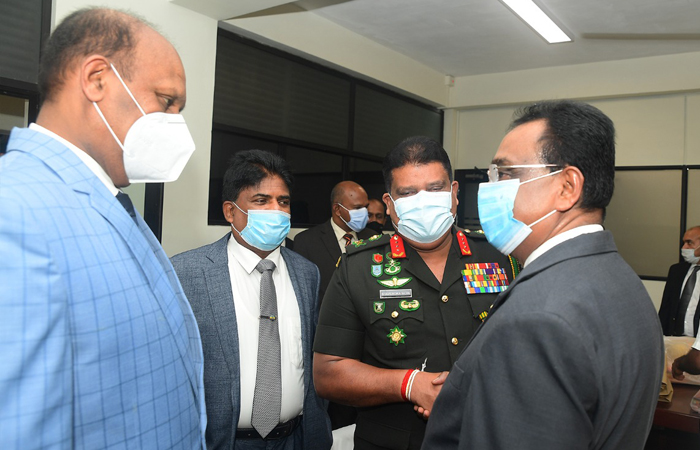 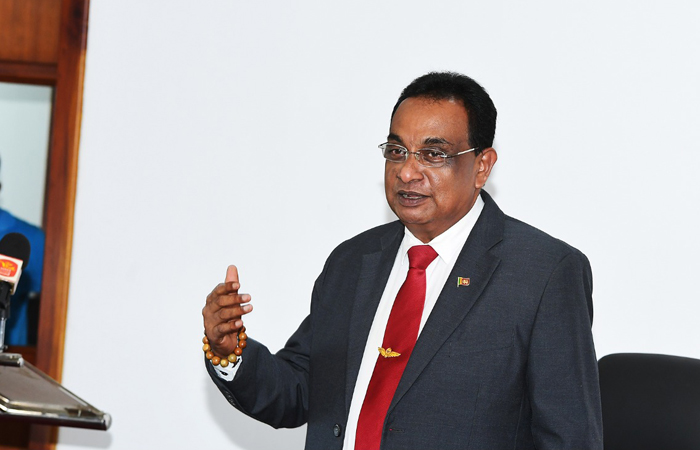