Major General Priyantha Perera, Commander, Security Forces – Wanni relinquished his duties in the Wanni HQ on Friday (15) to shortly take over the office of the Commander Security Forces - Jaffna.

A simple farewell ceremony held at the SFHQ-Wanni with military formalities, such as a Guard Turnout and a Guard of Honor honoured him at the parade ground.

All General Officers Commanding, Brigade Commanders, Commanding Officers and Staff Officers of the SFHQ-Wanni participated in this event. 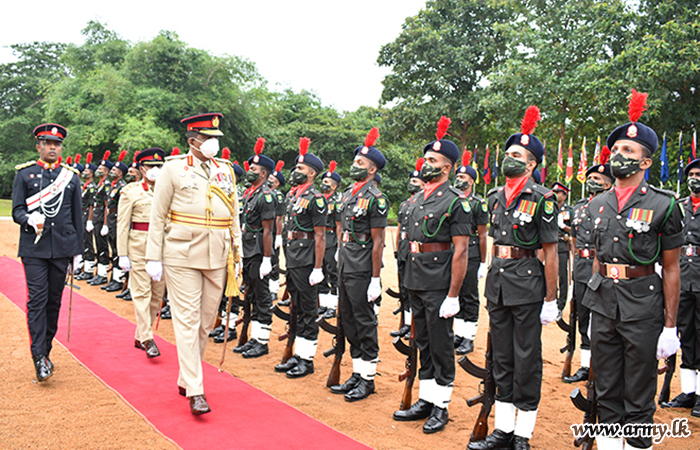 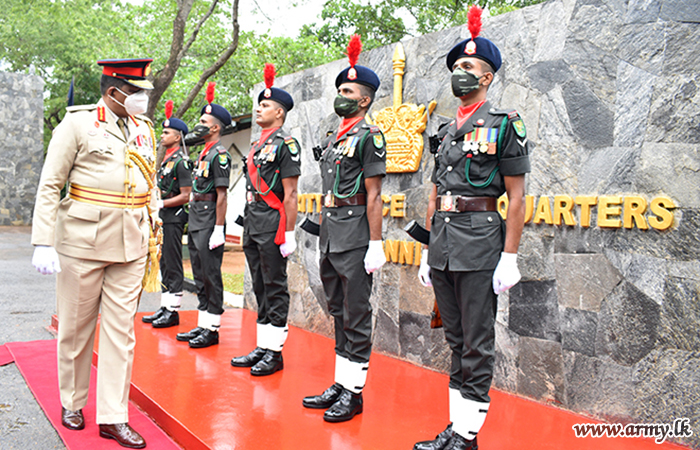 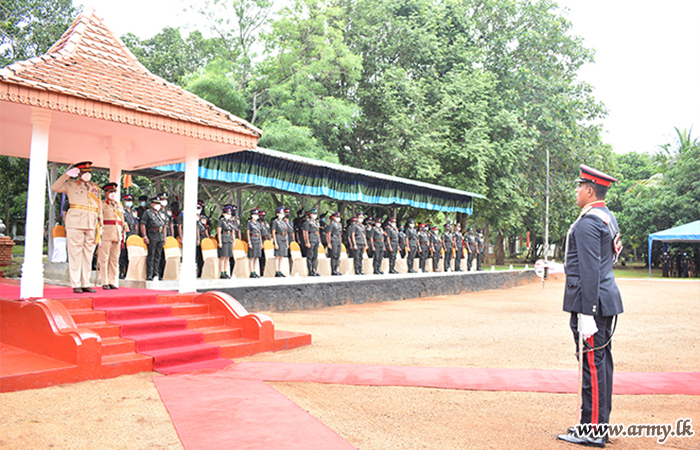 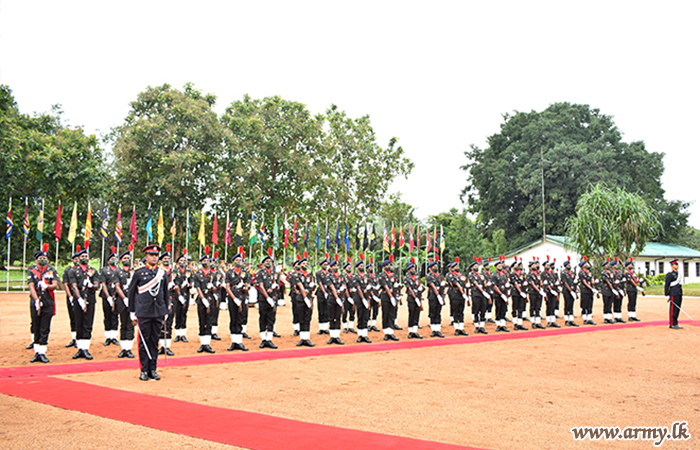 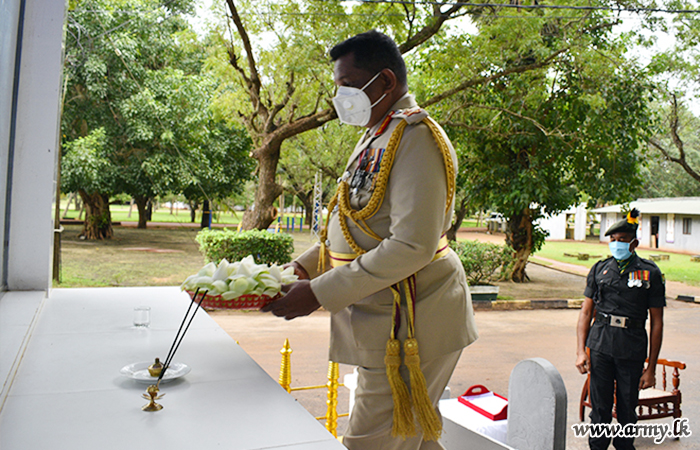 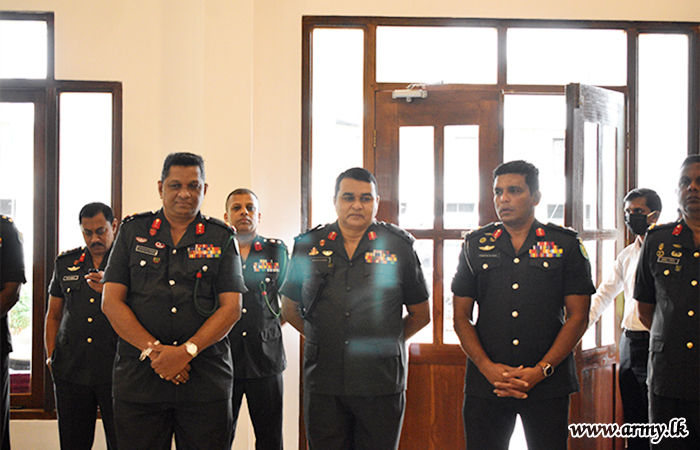 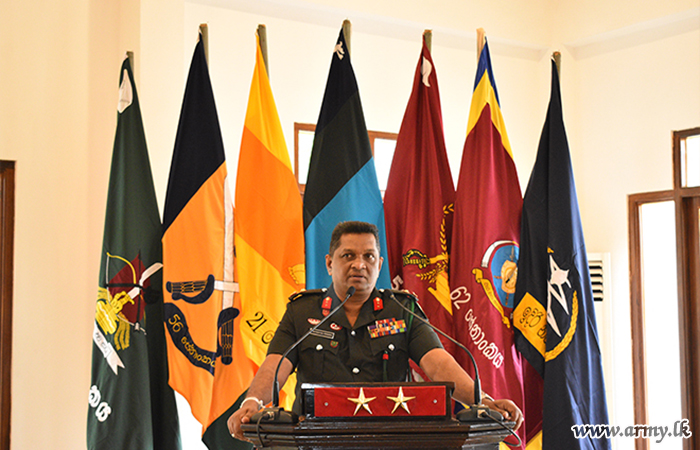 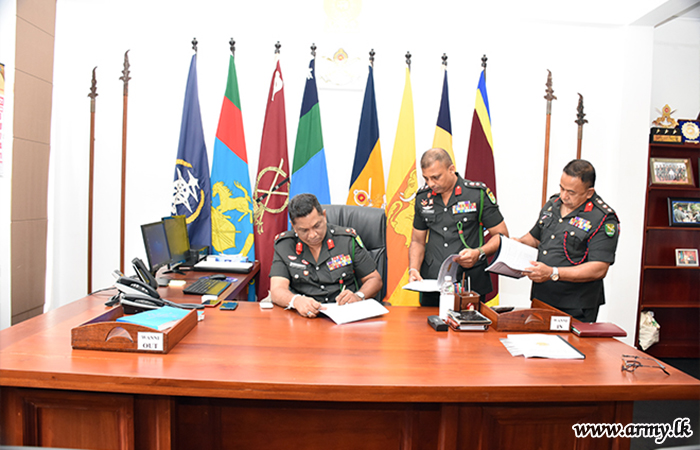 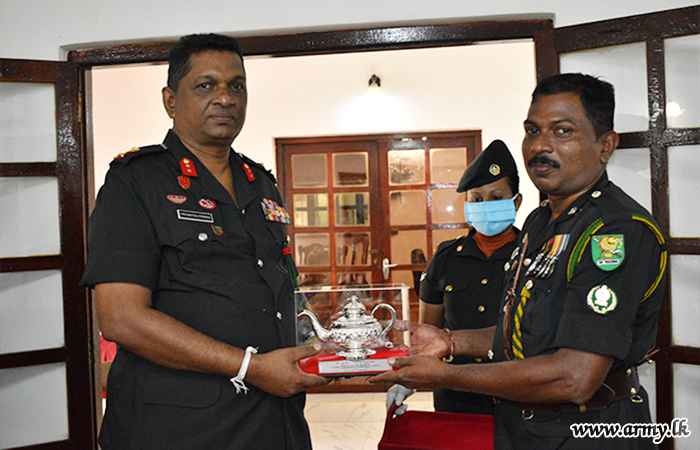 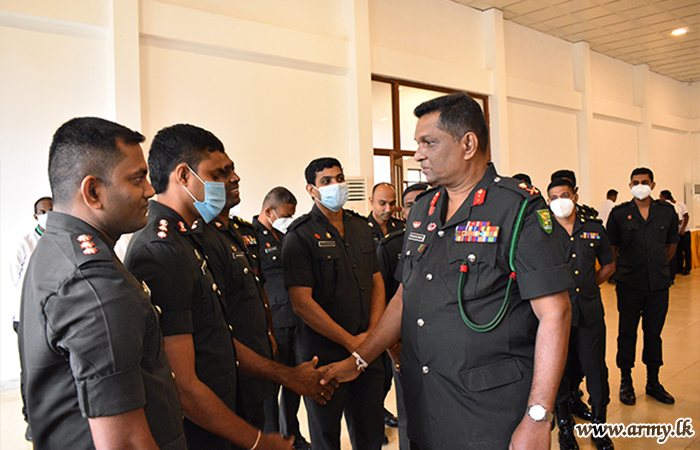