Amid chanting of ‘Seth Pirith’ by members of the Maha Sangha and religious observances, he signed a formal document and symbolized the acceptance of the new office.

He replaced Major General Pradeep de Silva who has just retired from the Army.

Major General Priyanka Fernando was the General Officer Commanding, 58 Division before he took over this new office at the Army Headquarters.

Advisors, all Director Generals, Directors and several Senior Officers under command to the DGGS Branch were present during the occasion. 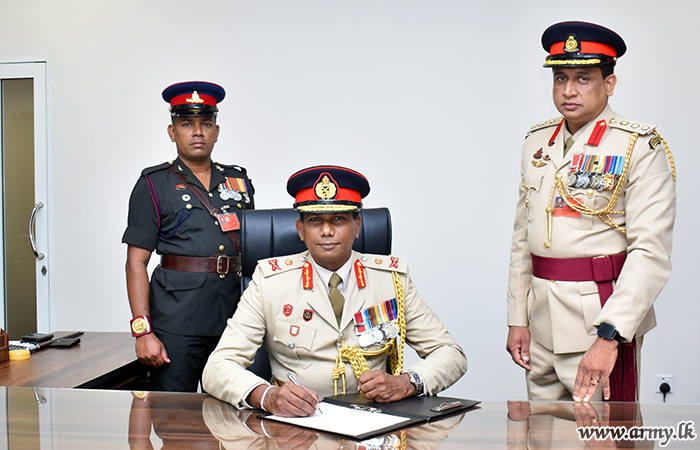 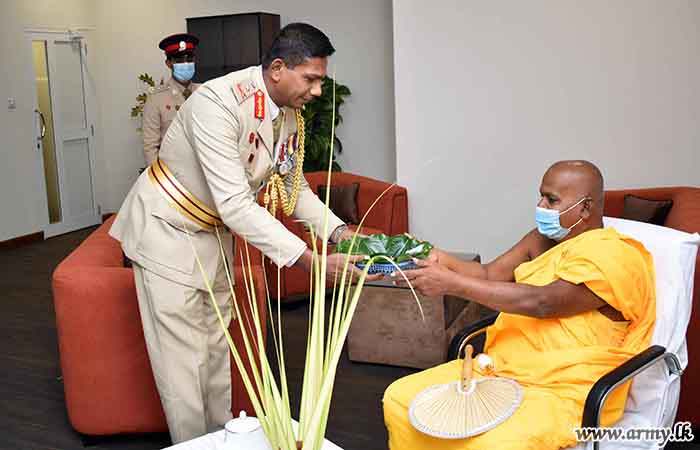 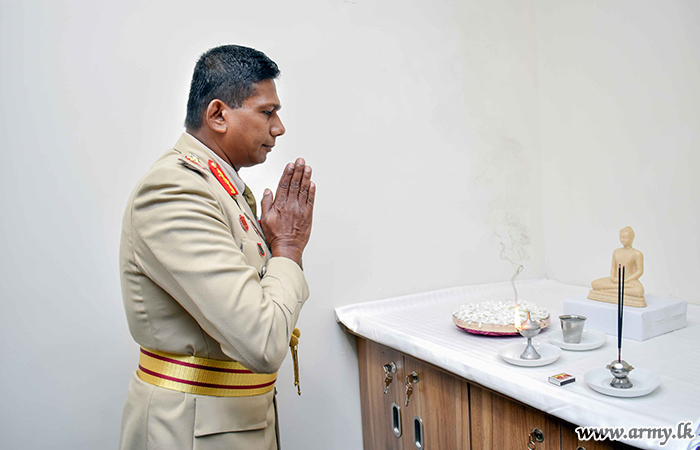 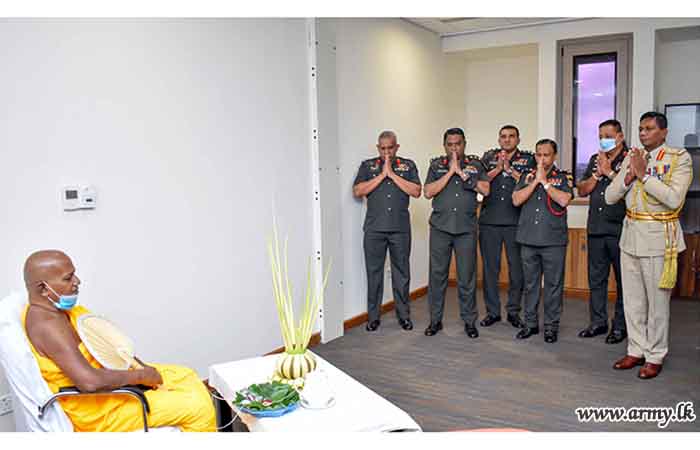 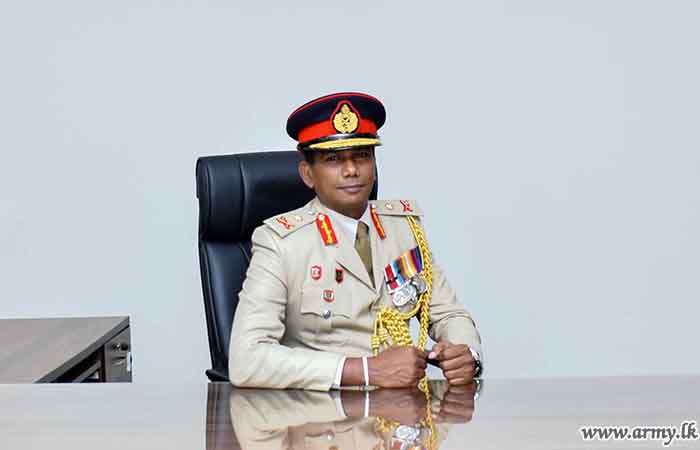