Major General Manawaduge who was performing duties as the Director General Sports of the Army and Colonel Commandant Sri Lanka Artillery (SLA) Regiment has served the Army for more than 36 years in varying capacities including those in the operational areas.

Enlisted to the Army on 11 August 1980 to the Intake 14 of the Sri Lanka Military Academy, he received his commissions as a 2 Lieutenant on 27 February 1982 after near two-year basic military training.

In recognition of his bravery during major operations, he was awarded Rana Wickrama Padakkama (RWP) and Rana Sura Padakkama (RSP). He was expected to retire from the Army on 12 July 2016. He leaves behind Mrs Sudharma Manawaduge and three children (a son and two daughters).

Here is the Part I Order issued by Commander of the Army; 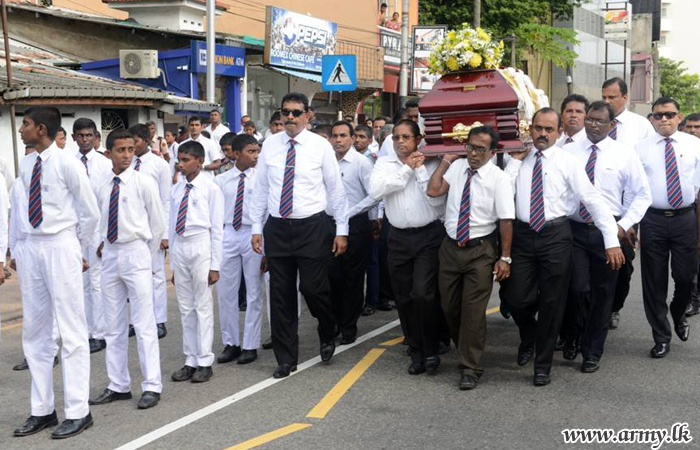 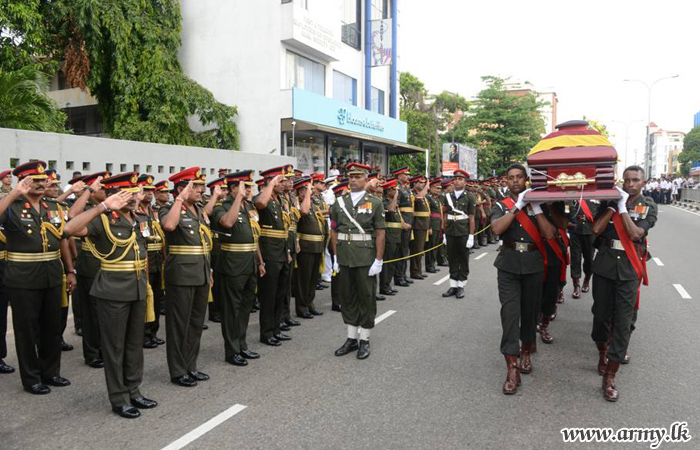 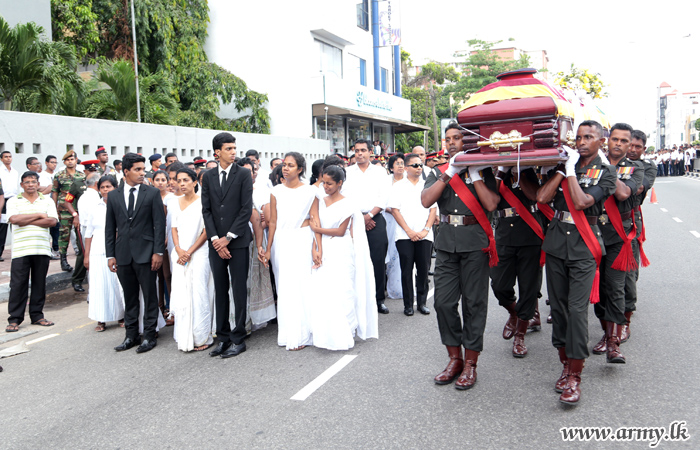 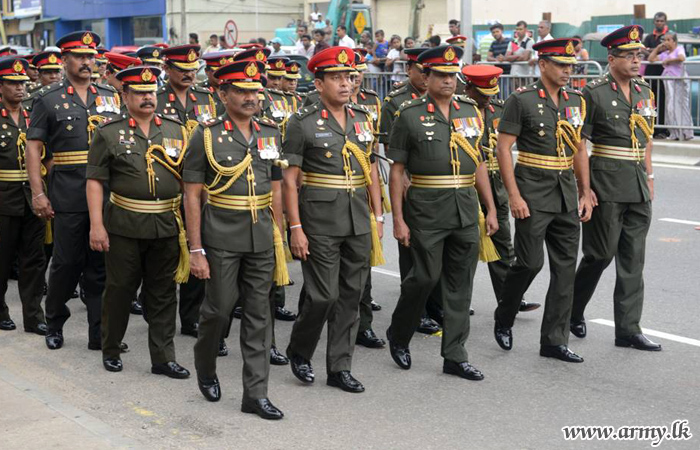 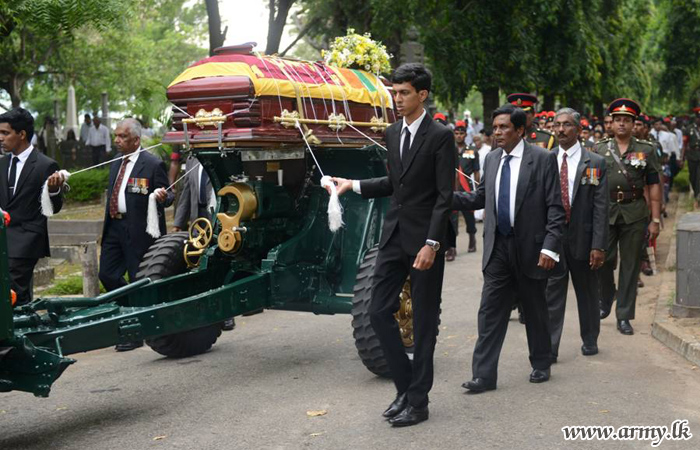 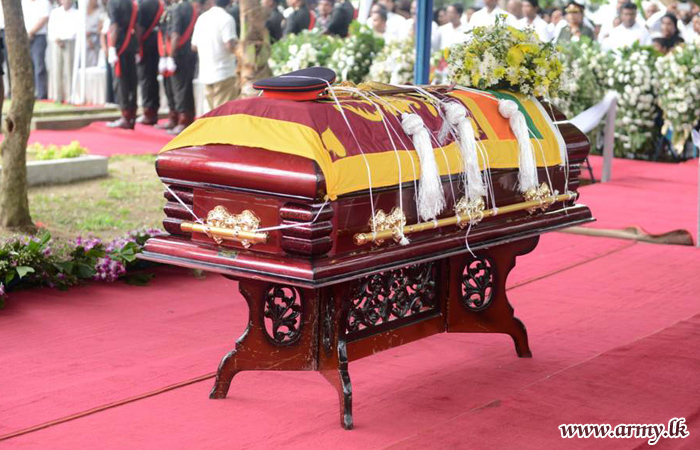 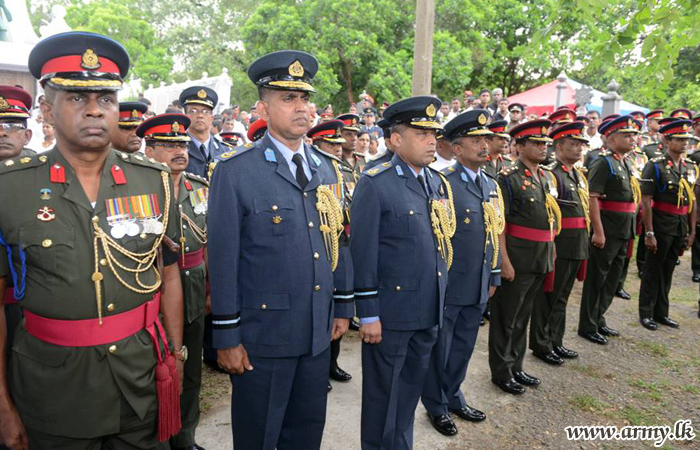 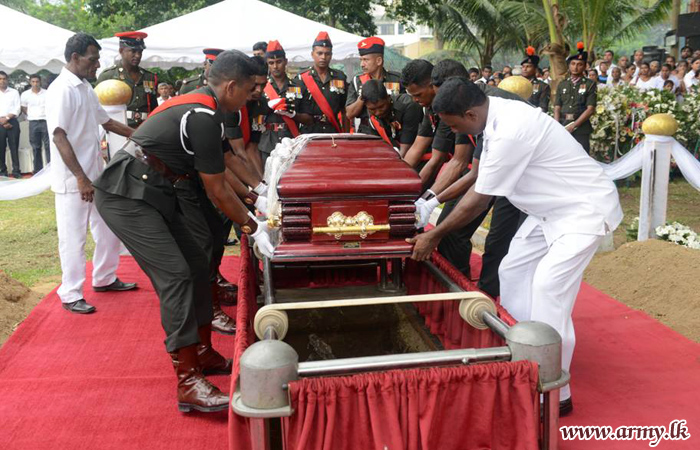 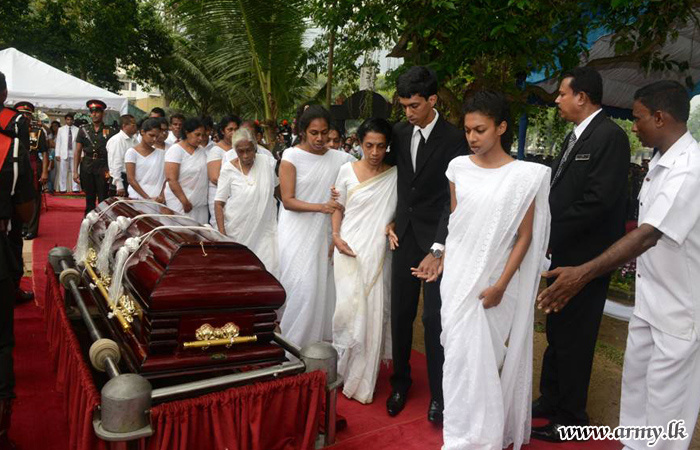 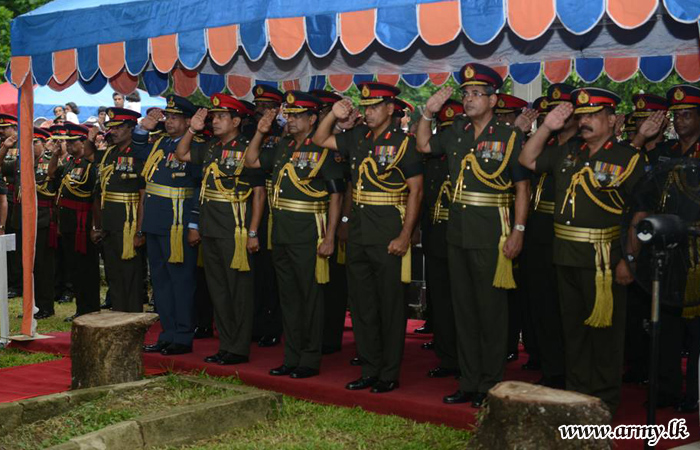 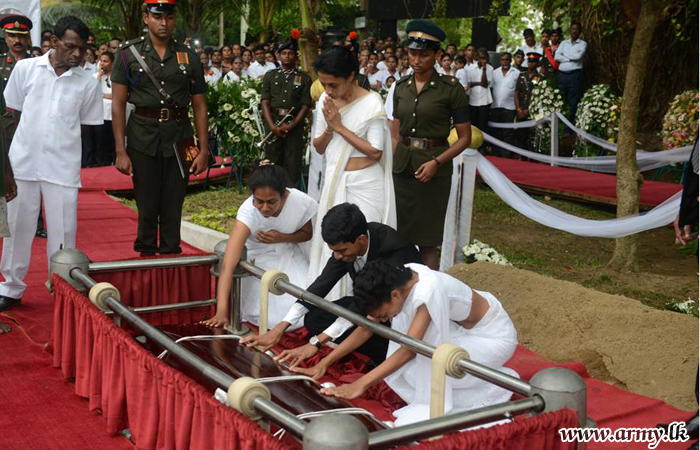 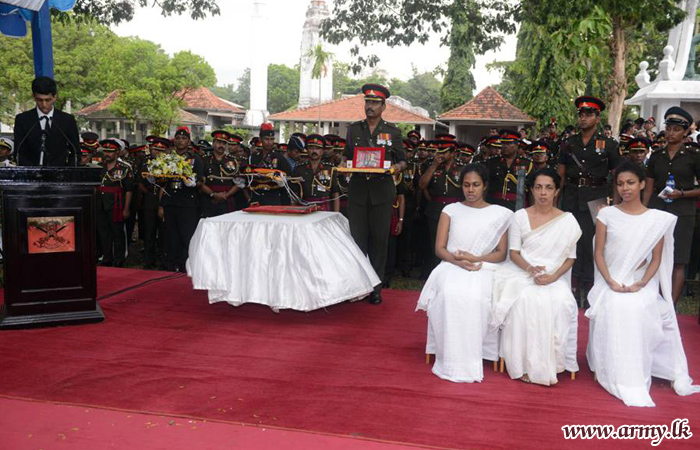 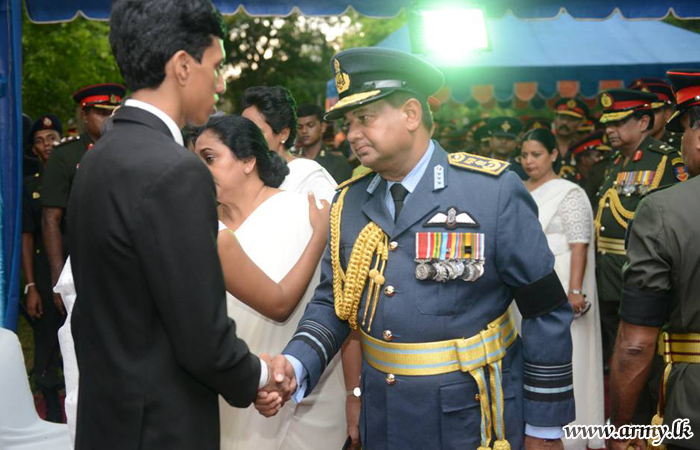