A series of formalities, held at the Security Force Headquarters - East (SFHQ-E), in connection with the relinquishment of the appointment commenced with the reviewing of the Guard Turnout, accorded to the outgoing Commander on arrival at the venue.

He inspected the Guard of Honour accorded to him by the troops of the 7 Field Engineer Regiment in keeping with military traditions and received the salute.

General Officer Commanding (GOC) of 22, 23, 24 Divisions and Commander FMA (E) were present along with a large gathering of Senior Officers and soldiers.

Addressing the troops at the SFHQ-E, the outgoing Commander thanked his staff and everyone for all the generous support, extended to him during the office spanning of seven months as the Commander, SF - E.

After posing for photographs with the General Officer Commanding, Brigade Commanders and staff at the SFHQ - E, the outgoing Commander was entertained to an all rank tea and a lunch at the Officers’ Mess.

Later on, a memento in appreciation of his valuable service rendered to the Security Force - East was presented, followed by the address to the Officers.

The day’s proceedings reached the culmination with the departure of the outgoing Commander, SF-E Major General K.M.U Wijerathne from the office at the SFHQ-E. 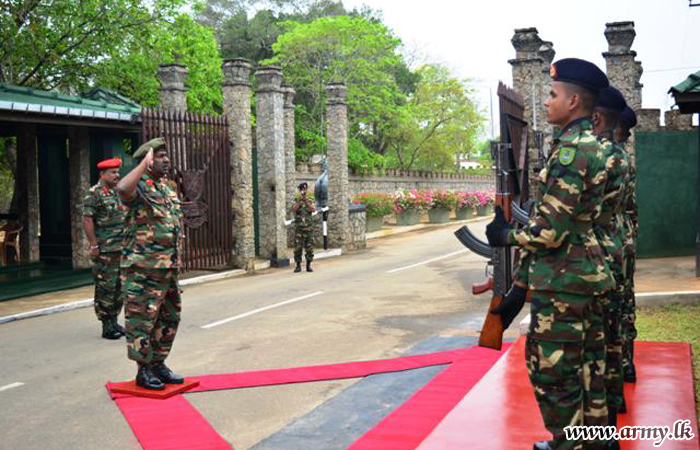 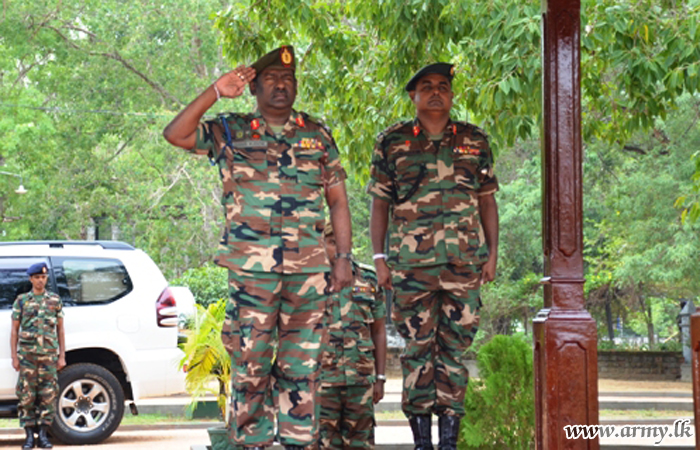 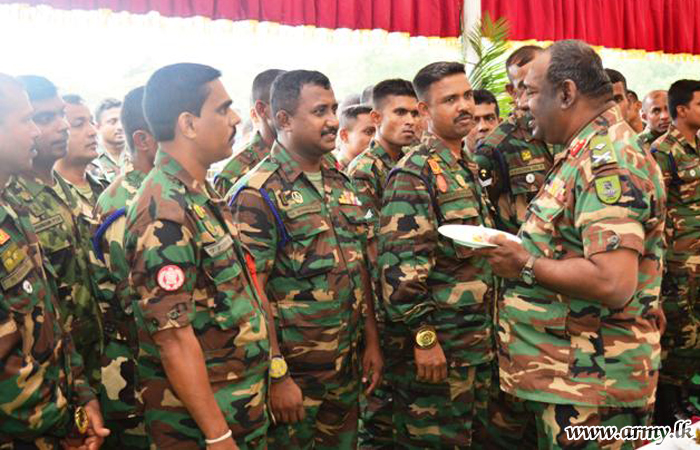 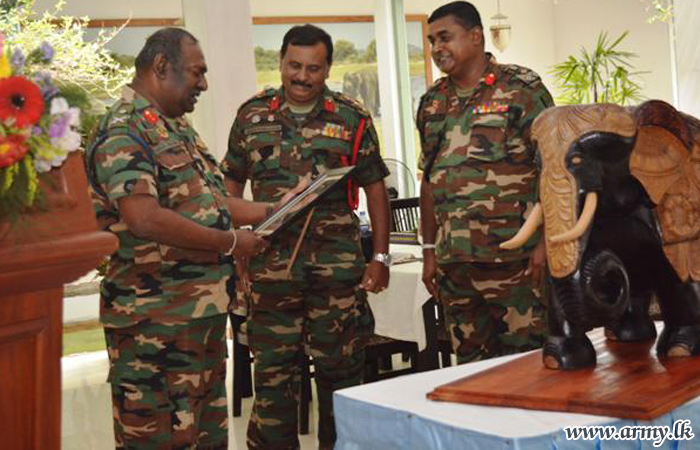 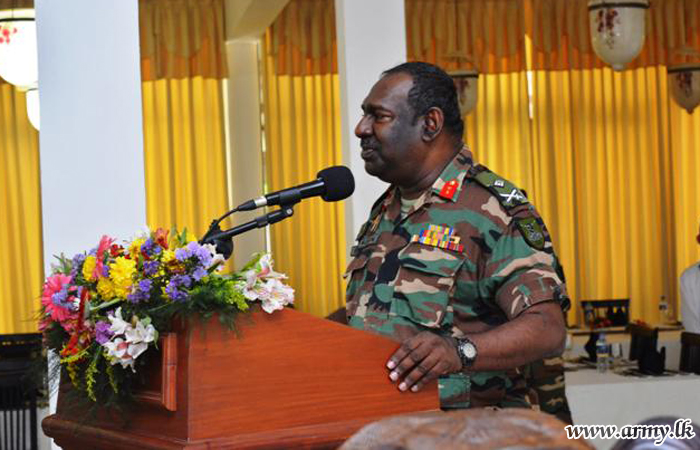 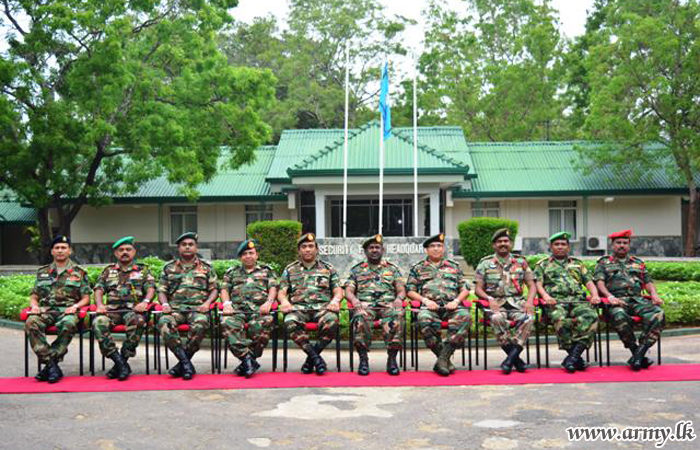