Major General Kamal Gunaratne, Colonel of the Regiment, Mechanized Infantry Regiment (MIR) and Master General Ordnance (MGO) of the Army Headquarters who retired from the service on Monday (5) was accorded military honours by the MIR last Friday (2) prior to his retirement.

The day’s programme got underway soon after his arrival at the MIR Regimental Headquarters premises where he was received by the MIR Centre Commandant.

A Guard Turnout and a subsequent Guard of Honour, presented by MIR troops greeted him before the military parade was reviewed by the day’s Chief Guest, together with the parade commander in accordance with military traditions.

He was also invited to add memories by planting a tree sapling in the premises, followed by an all rank tea party at the Corporal’s Club in the compound. The outgoing senior officer spoke to each and every officer and shared a couple of thoughts with other ranks present at the occasion before he took leave of them. 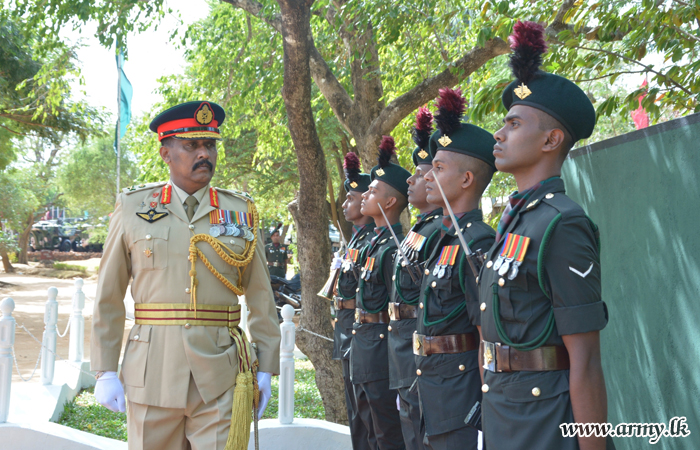 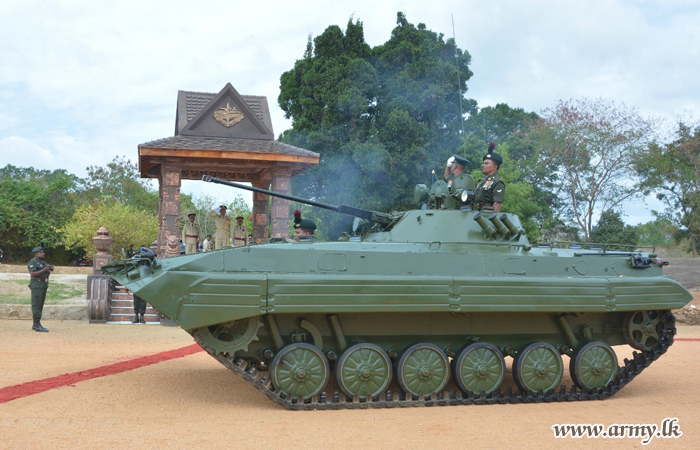 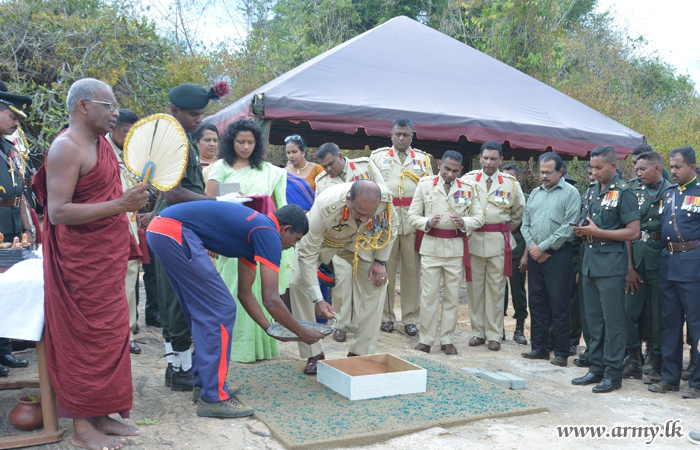 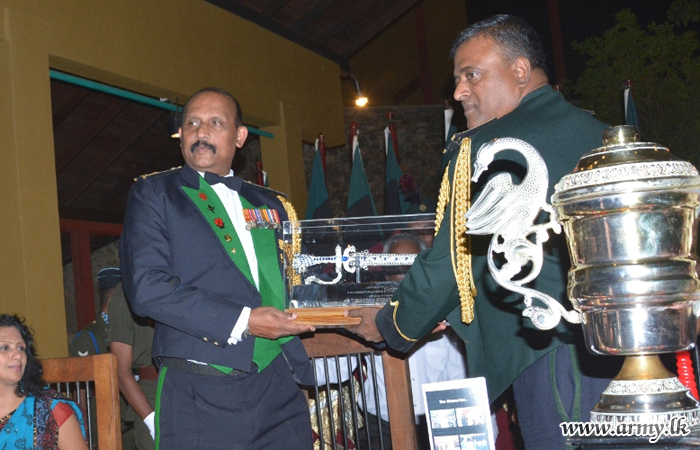 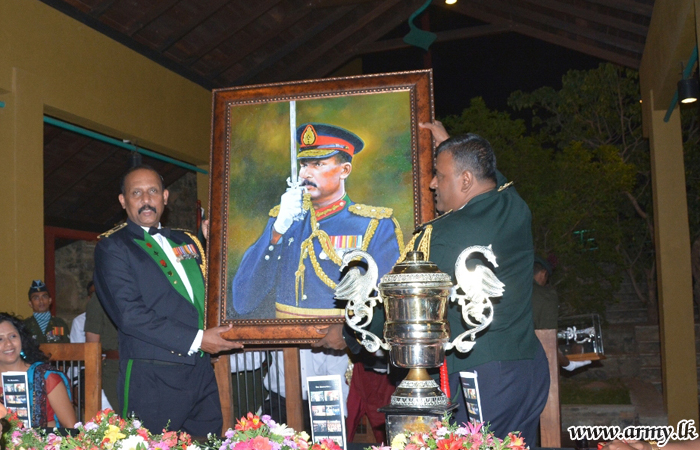 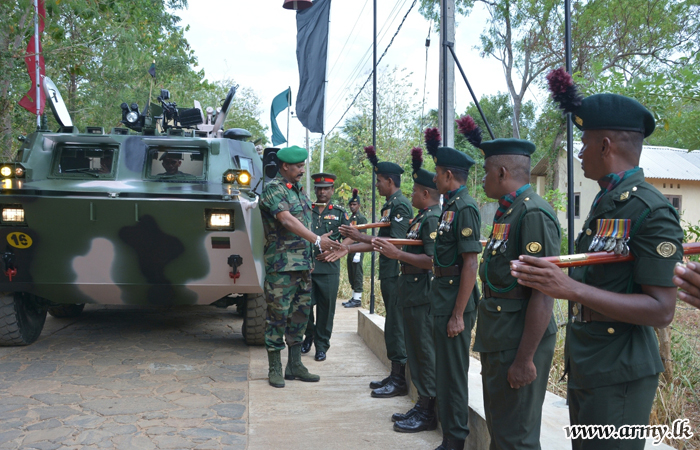