Several formalities got underway in connection with the welcome ceremony of the newly-appointed Security Force Commander.

Invocation of blessings of the Maha Sangha, religious rites and rituals got underway at the office of the Commander and chanting of Seth Pirith.

The newly-appointed Commander placed his signature on an official document, symbolizing the formal acceptance of his new appointment at the auspicious minute while chanting was on.

Afterwards, he planted a mango sapling in the premises to signify his inauguration of the office and addressed the gathering at the auditorium.

Later on, Major General Kulatunga shared refreshments with all ranks and interacted with all participants at the occasion.

General Officers Commanding of all Divisions and the Commander, Forward Maintenance Area (North Central) and senior officers, officers and a large number of other ranks were associated with the events. 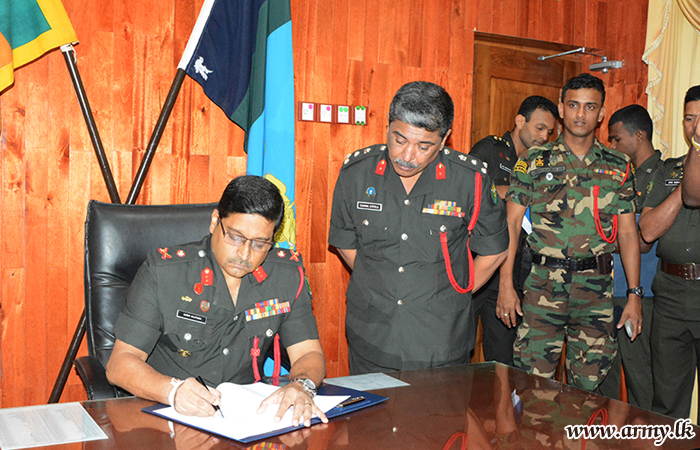 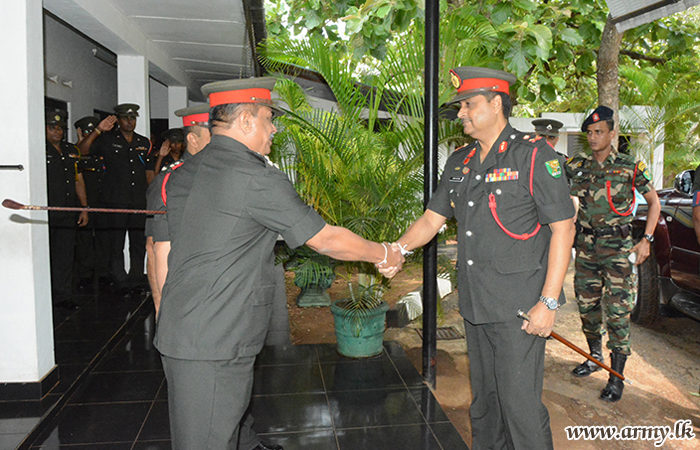 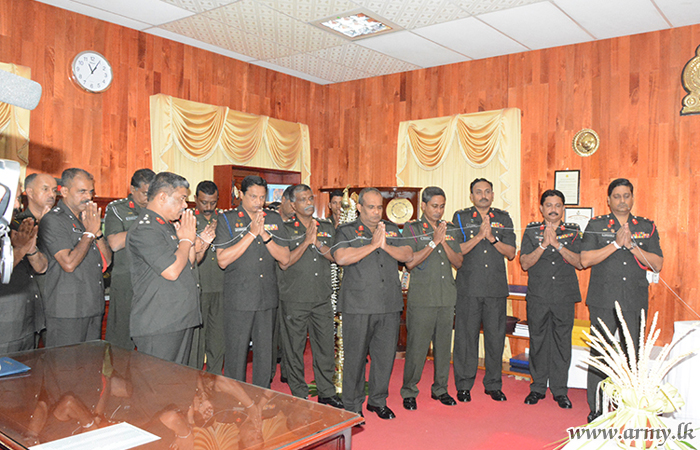 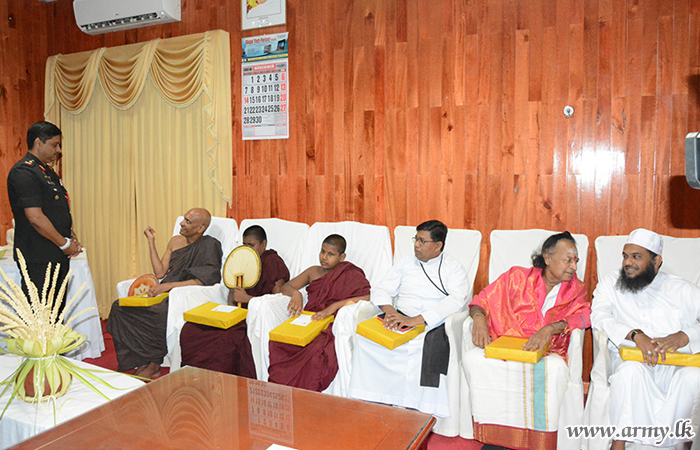 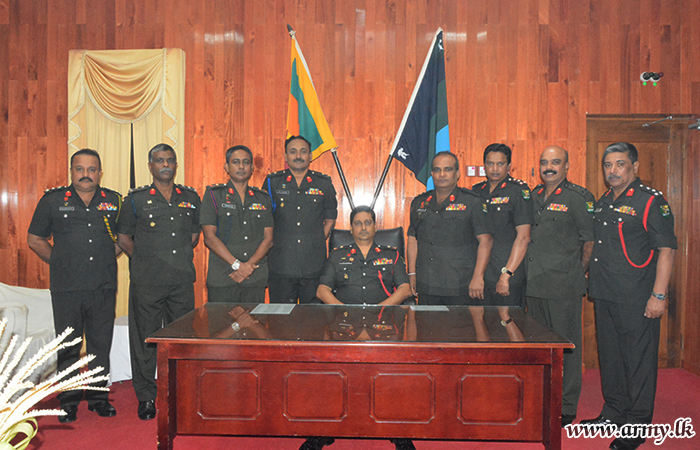 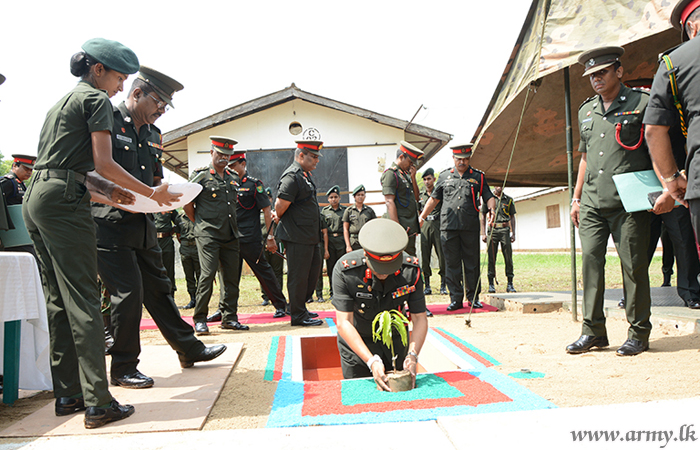 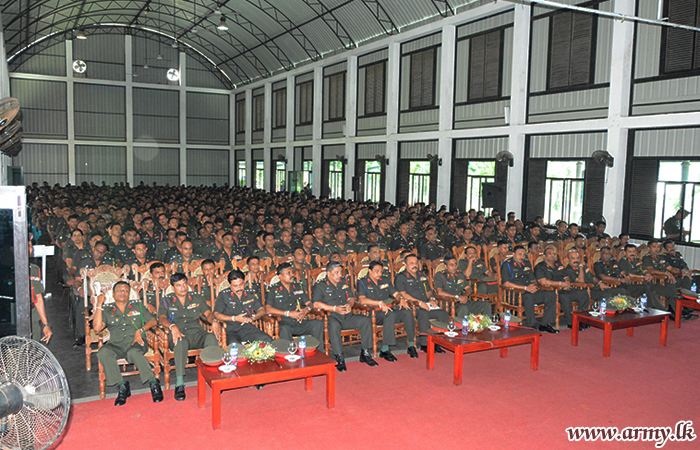 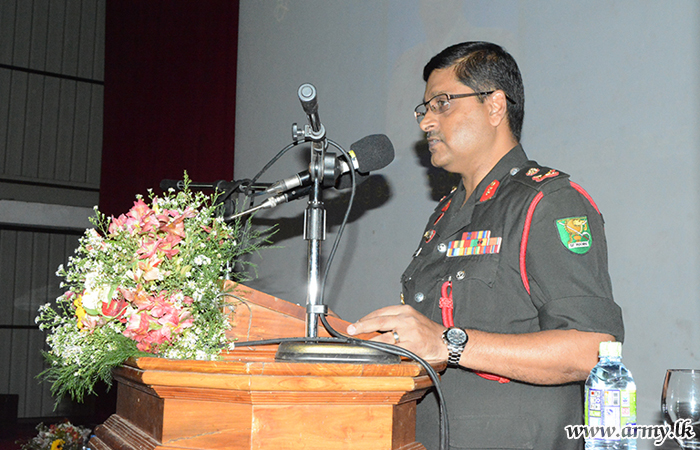