Major General H. Gratiaen Silva (Retd) VSV psc FBIM passed away at the age of 82 years on Friday (6) while receiving treatment at the Army Hospital in Colombo.

He joined the Regular Force of the Sri Lanka Army on 27 February 1953 and was subsequently posted to the Sri Lanka Artillery (SLA) Regiment upon his successful completion of the basic military training at the Royal Military Academy, Sandhurst.

The funeral of late Major General H. Gratiaen Silva (Retd) takes place at the General Cemetery, Borella with full military honours at 4.30 p.m. on Sunday (8). The Commander’s Special Part 1 Order is to be read out during the funeral. 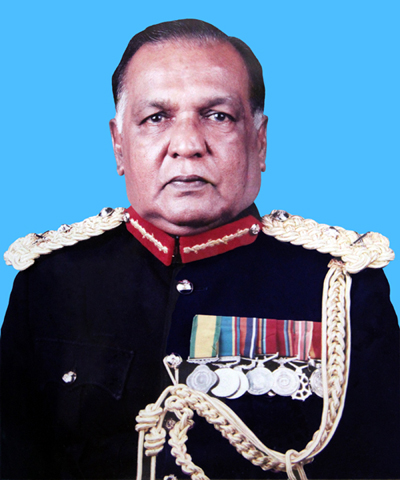