A series of formalities were held at the SFHQ-E in connection with the welcome ceremony of the newly-appointed Security Forces Commander.

He received a Guard Turnout and a Guard of Honour presented by the troops of the 7 Field Engineers in conformity with military formalities after his arrival there.

Invocation of blessings of the Maha Sangha, religious rites and rituals got underway at the office of the Commander and chanting of Seth Pirith.

Major General D.D.U.K Hettiarachchi placed his signature on an official document, symbolizing the formal acceptance of his new appointment at the auspicious time while chanting was on.

He afterwards planted a mango sapling in the premises to signify his inauguration of the office of the SFHQ-E and addressed the troops.

General Officers Commanding 22 and 24 Divisions and Commander, Forward Maintenance Area - East and several officers representing the 23 Division were present at the occasion along with a large gathering of senior officers and other ranks. 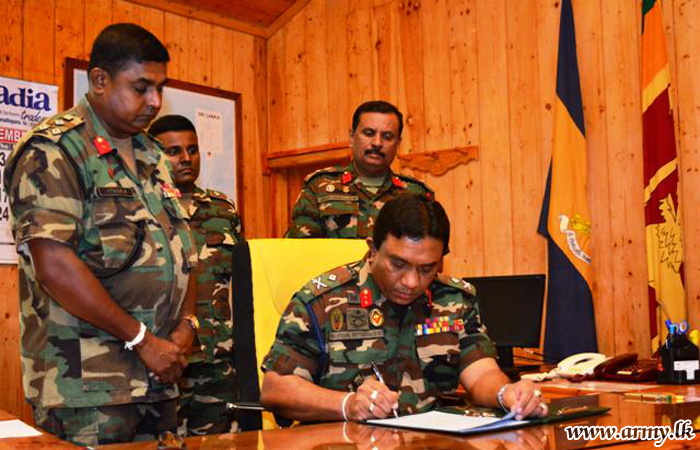 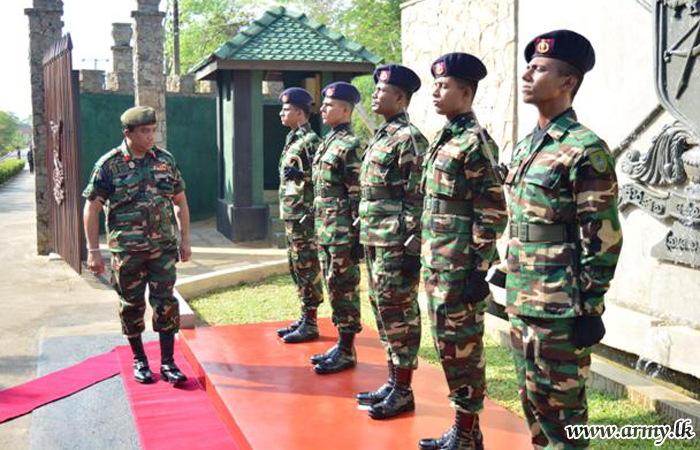 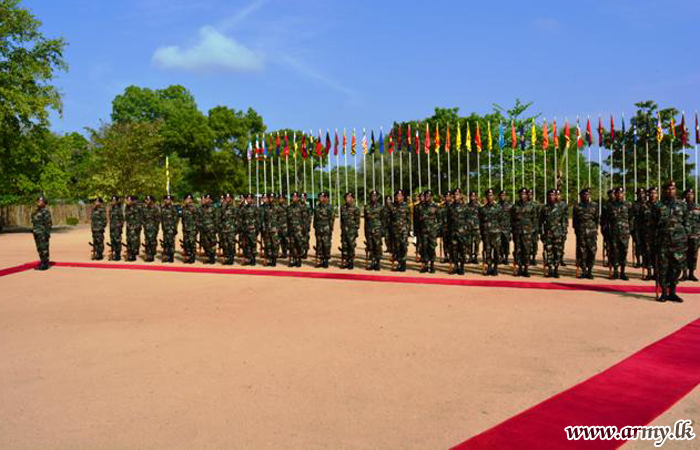 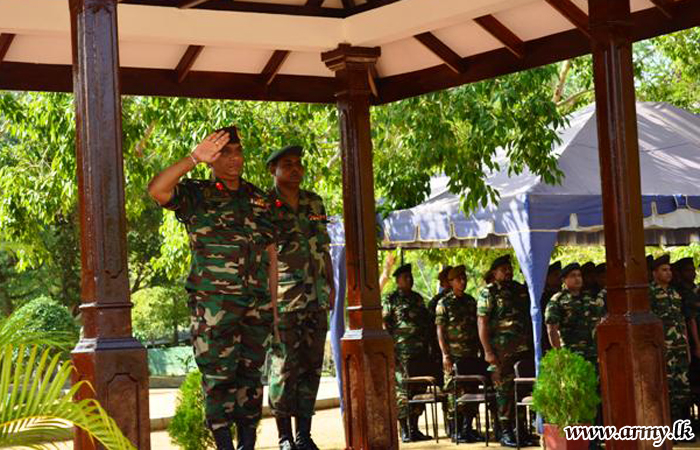 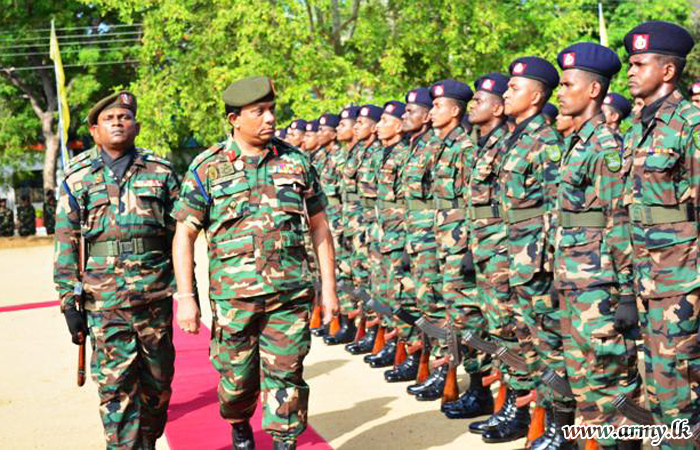 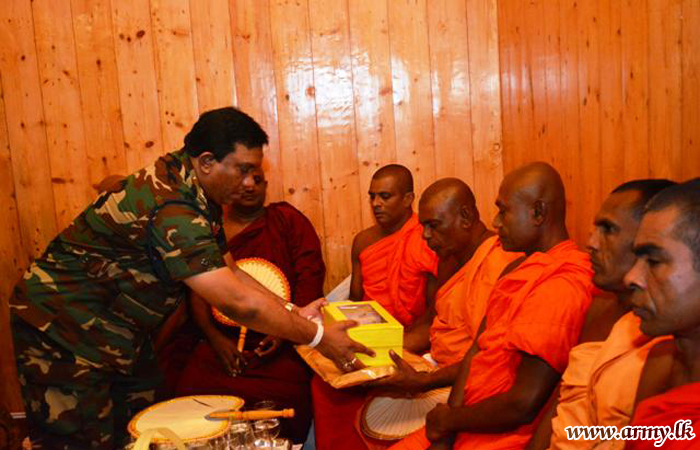 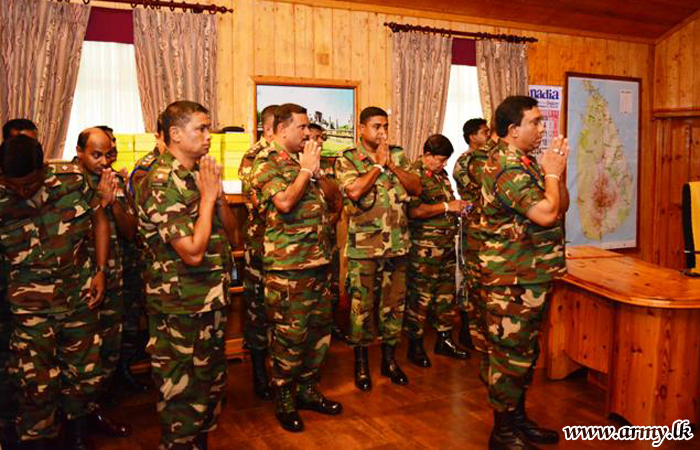