At the entrance to the premises, he was greeted to a formal Guard Turnout in conformity with military traditions before he was invited to review the Guard of Honour, presented in his honour in the nearby parade ground.

A brief religious ceremony, administered by members of the Maha Sangha invoked blessings on the new appointment before he left his signature in a formal document to signify the acceptance of his new office.

Adding memories to the occasion afterwards, the new GOC planted a Mango sapling in the premises.

After a while, the new GOC addressed the Officers and Other ranks in the 51 Division and urged them to perform their duties to the best of their ability in order to carry out projects for peace and reconciliation in the area of responsibility.

An All Rank tea in the premises afterwards enabled the new GOC to share a couple of views with those serving the 51 Division. Alms were also served to the Maha Sangha before the day’s proceeding ended. 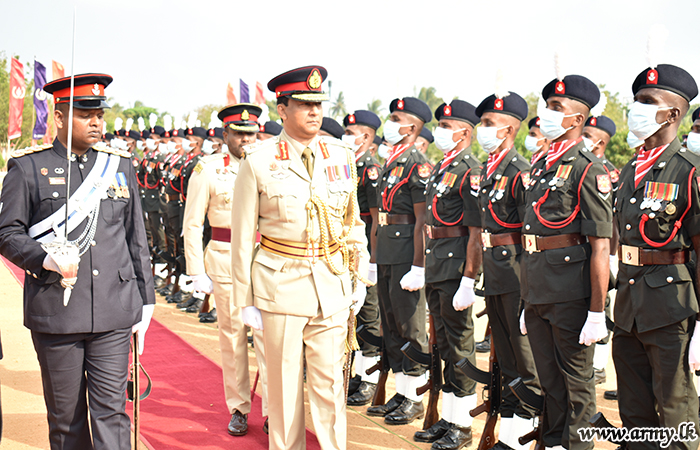 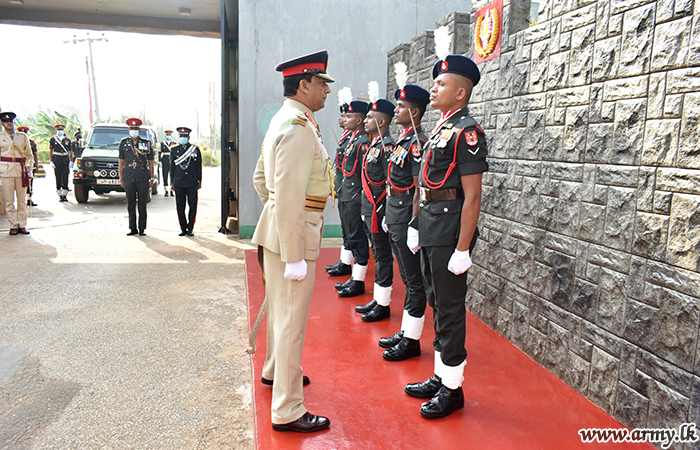 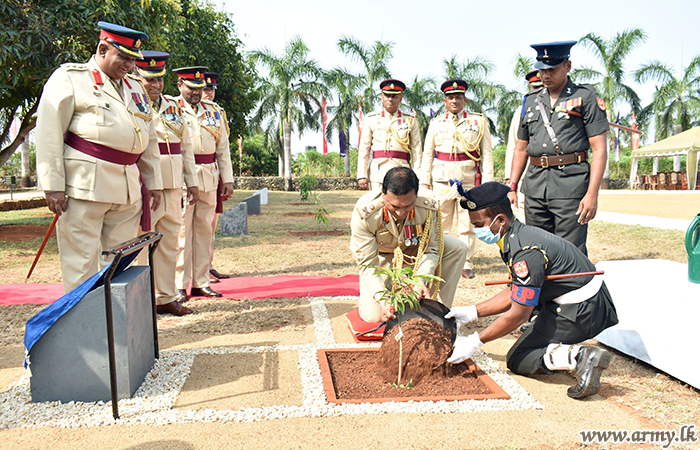 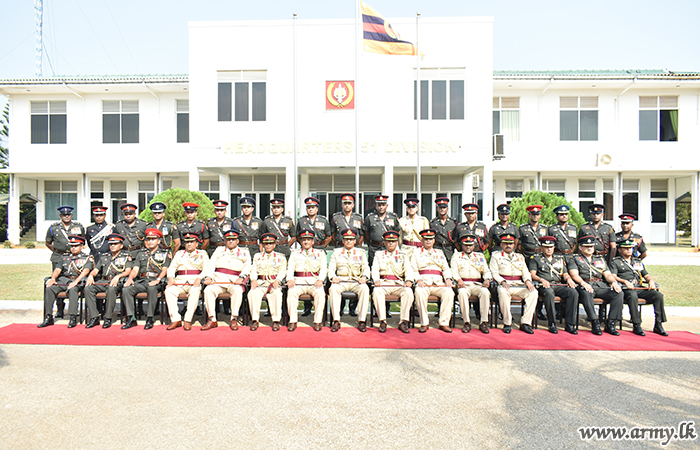 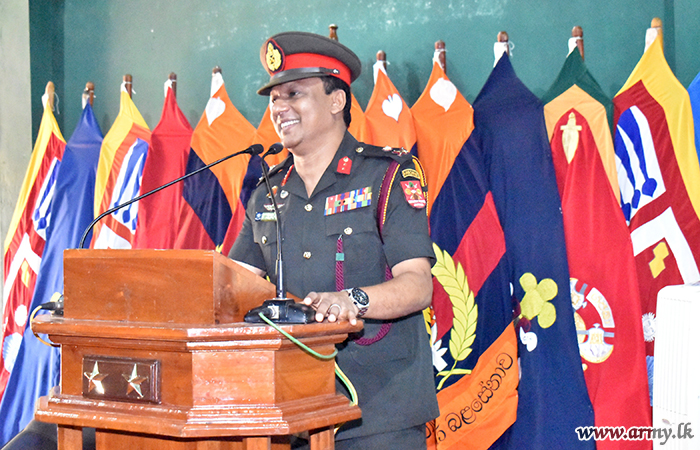 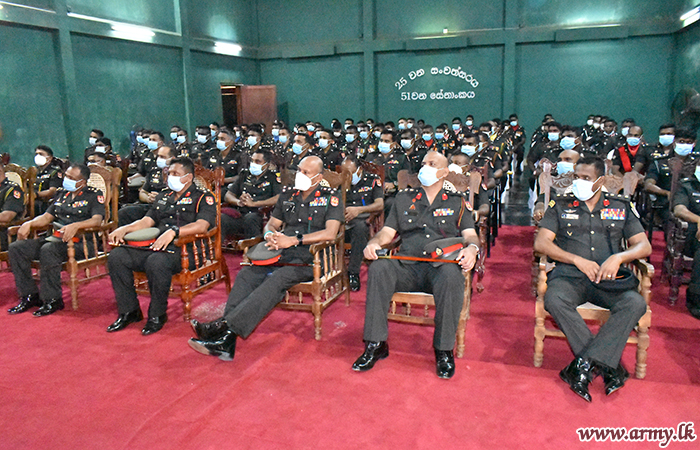