Sri Lanka Armoured Corps (SLAC) on Monday (21) bade farewell to one of its proud sons, Major General Aruna Perera, former Director General General Staff (DGGS) of the Army who had rendered an exemplary service to both the organization and the regiment during a formal military ceremony at his Regimental Headquarters, Rock House, Colombo on the eve of his retirement from the Army.

The charming but the dignified military parade was reviewed by the retiring Major General B.A Perera, accompanied by the Parade Commander, together with Brigadier D.T Gamage and Brigadier A.L.P.S Thilakarathna in accordance with military traditions.

An all rank tea party at the Corporals’ Club culminated the day’s proceedings.

Towards the end of the events, the retiring Major General B.A Perera was awarded a street lining farewell bid ‘Jaya Sri’ by officers and other ranks of the SLAC.

Major General Sathyapriya Liyanage, Military Liason Officer at MoD together with several senior officers, officers and other ranks participated in the day’s events. 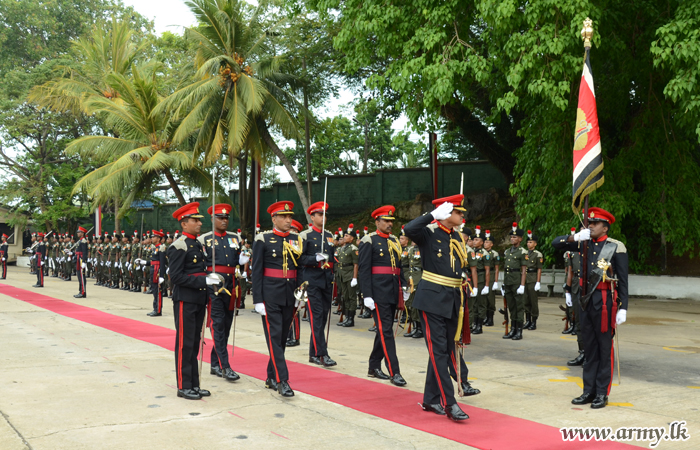 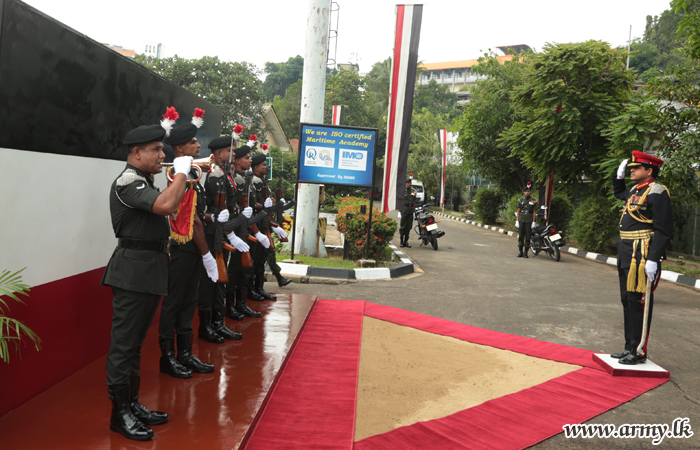 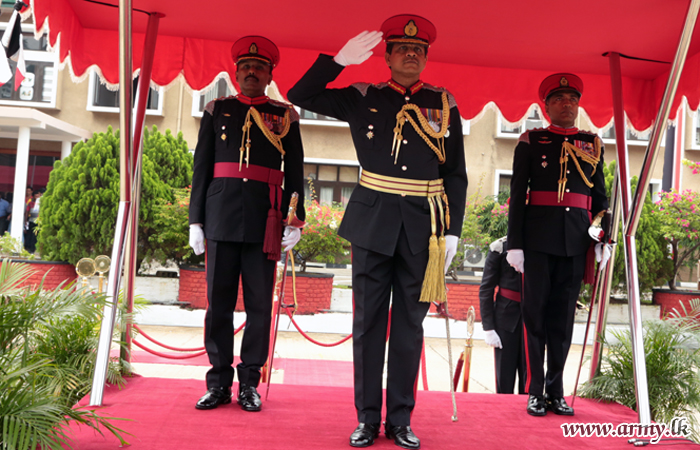 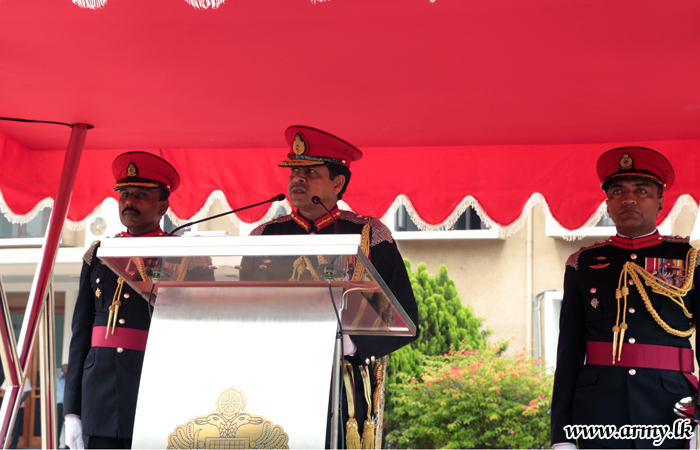 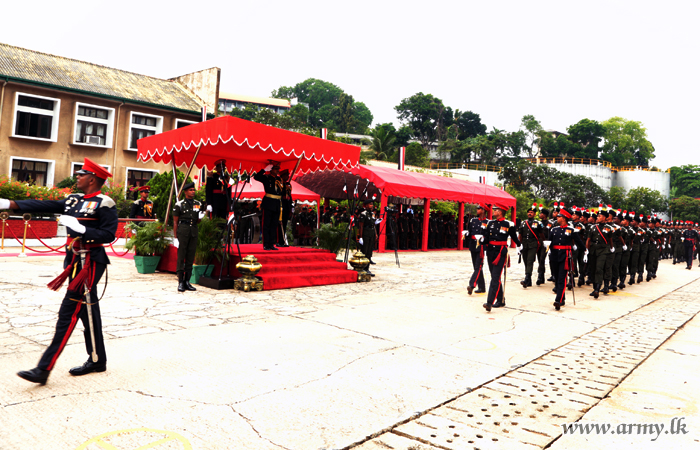 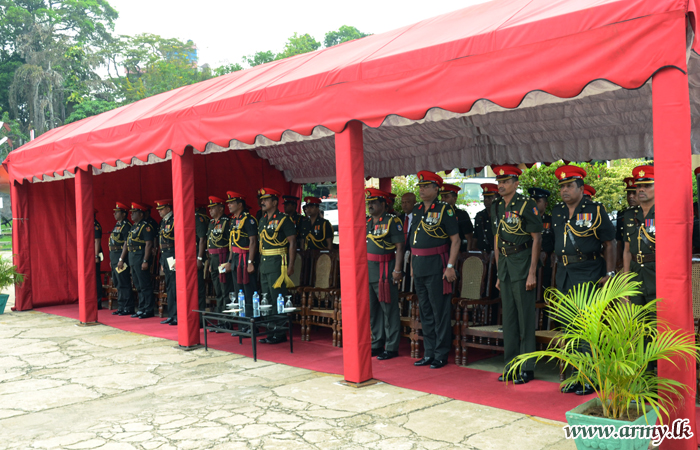 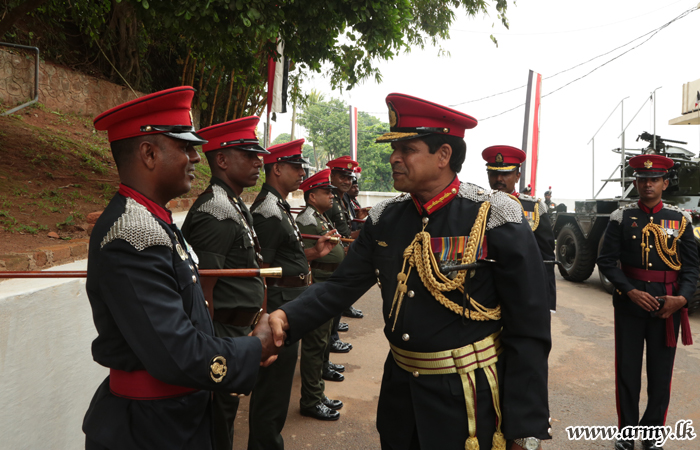 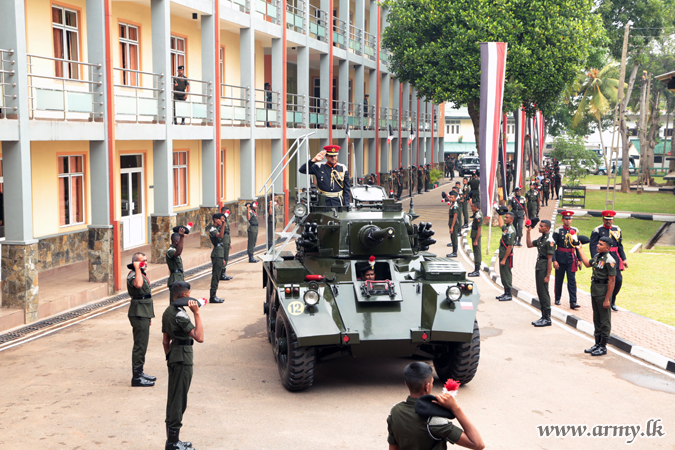