The day’s proceedings commenced with the incoming Commander being accorded a Guard Turnout on his arrival at the entrance to the premises. He was warmly received by Brigadier General Staff (BGS), Security Force Headquarters - East (SFHQ-E), Brigadier Shantha Hewawitharana along with Brigadier Admin & Quartering (BAQ) SFHQ-E, Brigadier Michael Wanniarachchi before he was invited to review the Guard of Honour, accorded in his honour by the troops of 4 Gemunu Watch (GW) as the day's Chief Guest

Later on, the Commander planted a ‘Mango’ sapling to symbolically signify his inauguration of the office. A brief religious ceremony afterwards invoked blessings of Maha Sangha on the new appointment of Major General Aruna Jayasekera. Amidst chanting of ‘Seth Pirith’, he placed his signature on an official document, symbolizing the formal acceptance of his new office at the auspicious minute.

Setting out his scope of work and duties, the Commander Security Forces - East, rose to his feet and addressed the troops where he urged them to be determined to become a 'Capacity Based Army' in accordance with the vision of the Commander of the Army by performing assigned duties with dedication and by improving their professionalism through constant training as soldiers of this proud organization. Further, he insisted the need of preserving the image of the Army through maintenance of highest standards of discipline at all levels to ensure the SFHQ-E function quite effectively.

Subsequently, the Commander shared a cup of tea with all ranks along with Senior Officers including GOCs, Brigade Commanders, Commanding Officers and the entire staff at the SFHQ (E) who were there to greet him. Culminating the day's proceedings, the Commander, SF-E shared his thoughts with the Officers who attended the occasion.

Prior to being appointed as the Commander, SF-E, Major General Aruna Jayasekera served as the General Officer Commanding (GOC) in the 22 Division. latest Nike Sneakers | 【発売情報】 近日発売予定のナイキストア オンライン リストックまとめ - スニーカーウォーズ 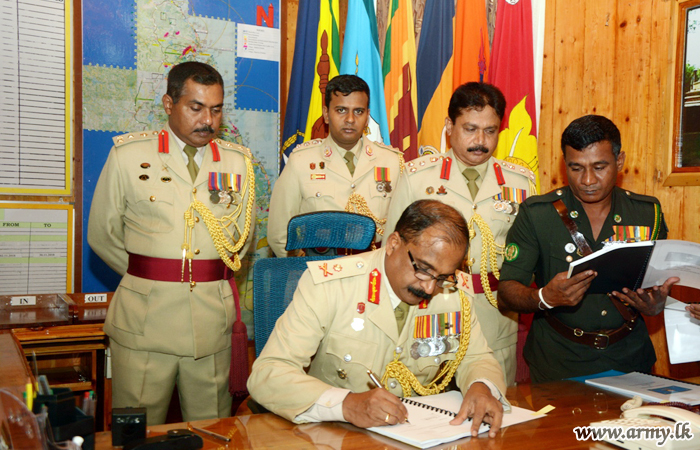 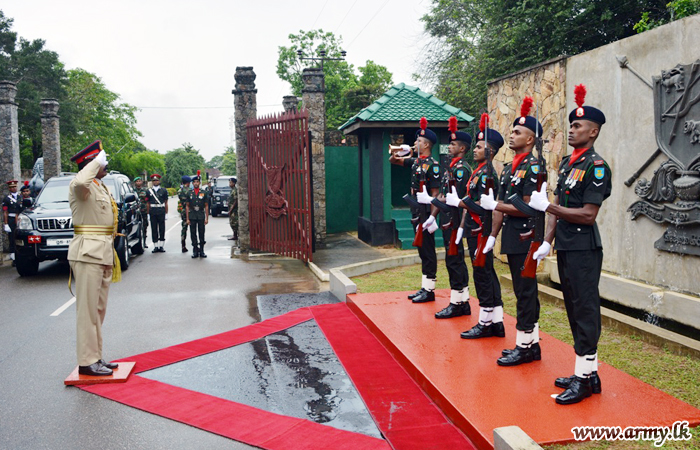 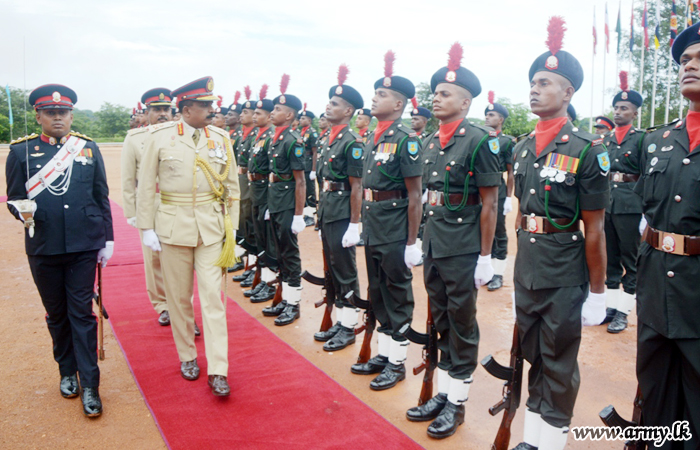 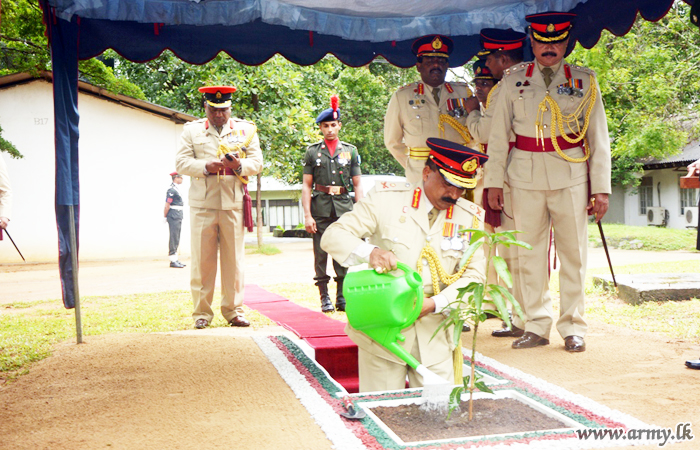 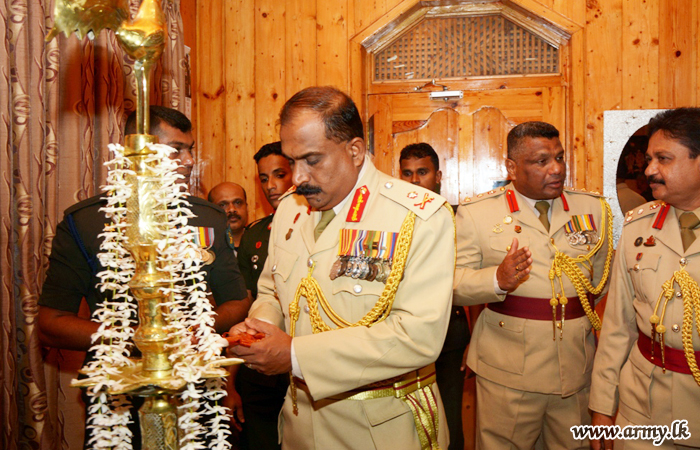 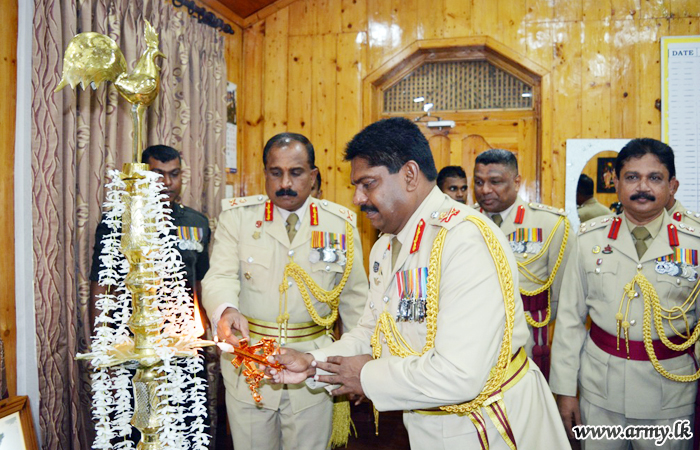 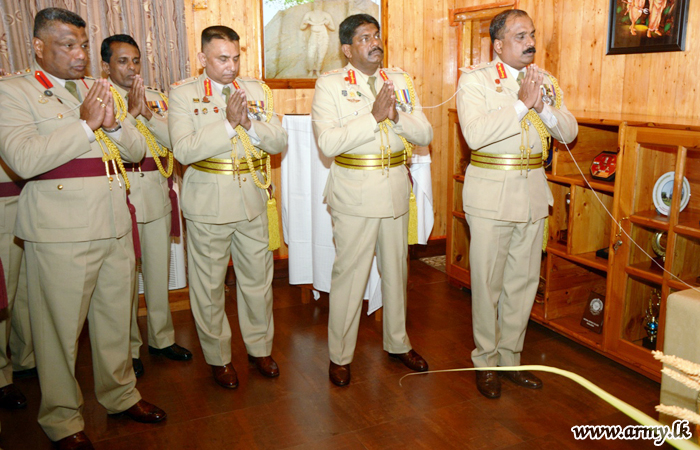 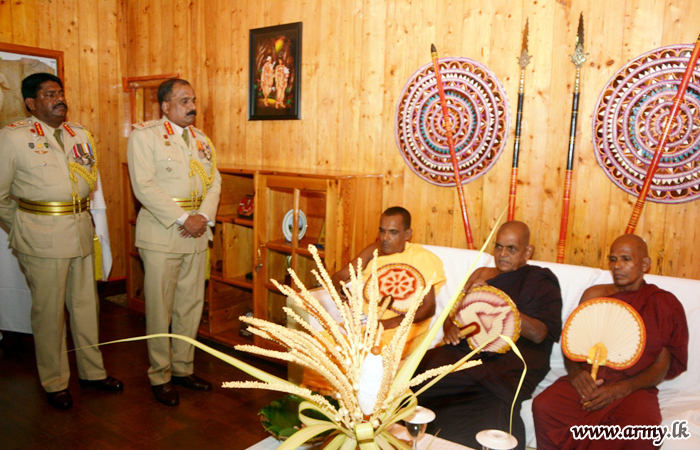 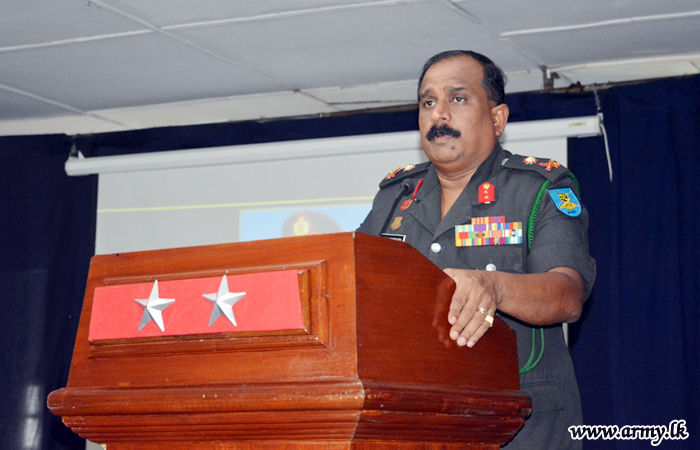 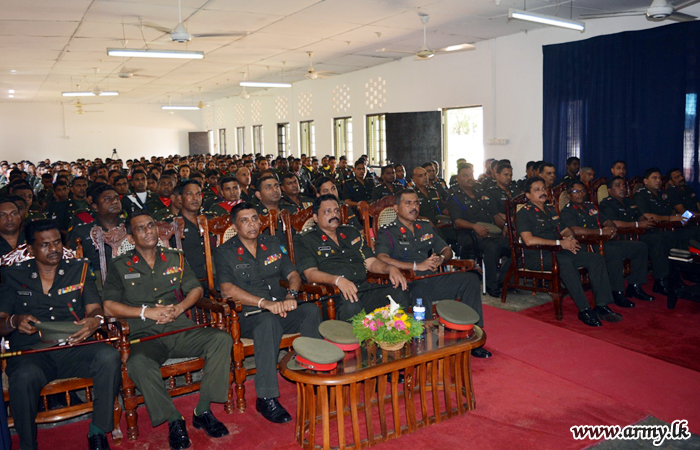