Captain R.R.M.S.B Rathnayake of 20 Sri Lanka Sinha Regiment (SLSR) clinched the top award in the SIO Course No 57 that came to end at the ATS.

Captain K.A.D.I Kuruppu of 21 SLSR bagged the best Shooter and the Best Section awards in the course where 11 Officers and 184 other ranks took part. 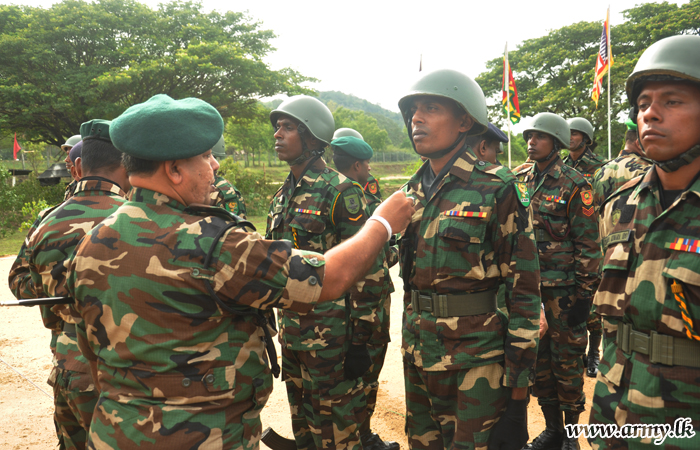 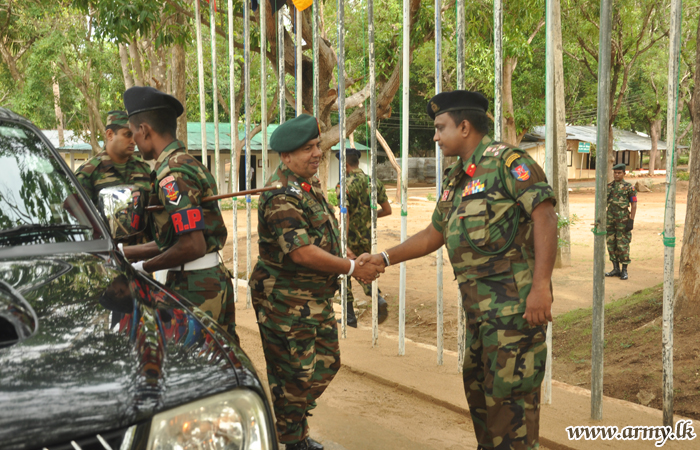 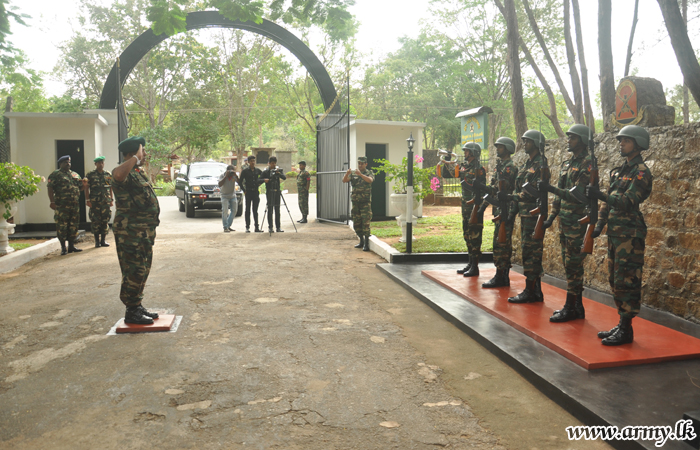 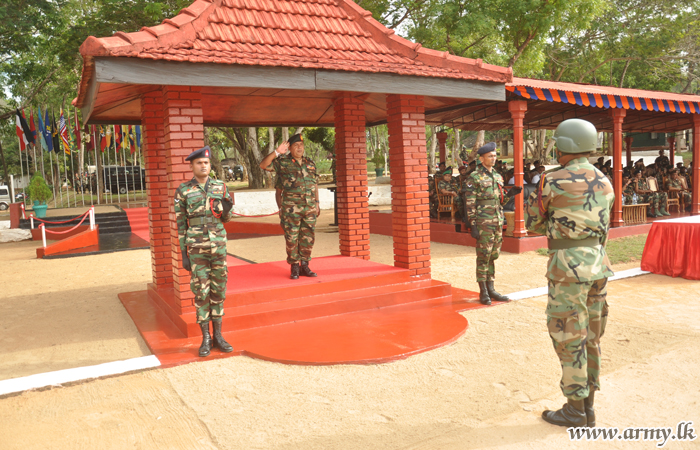 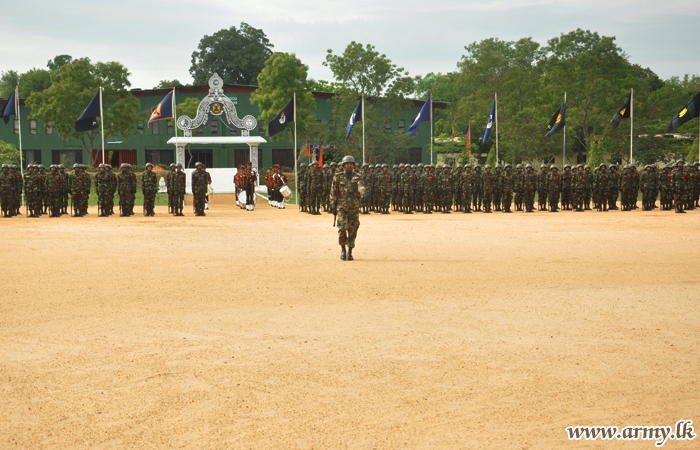 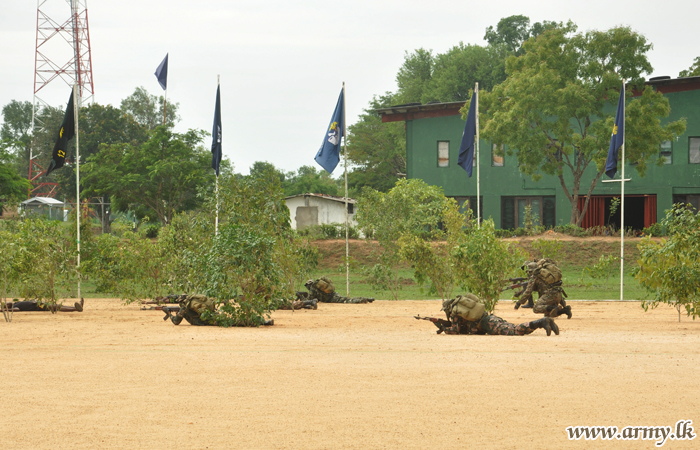 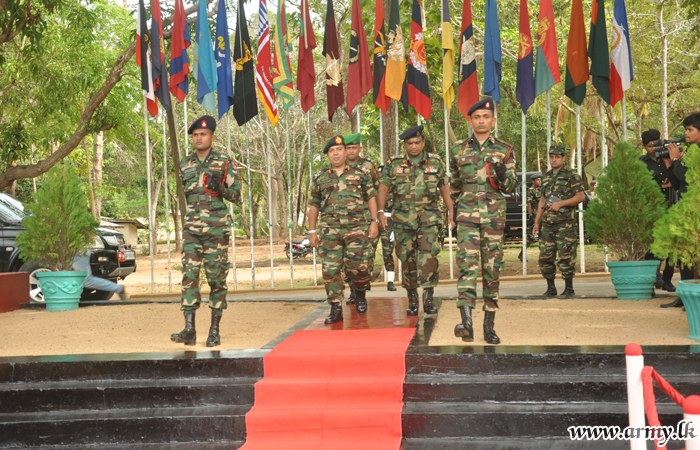