Opening up new vistas for own manufacturing capabilities in the years to come, the Sri Lanka Electrical Mechanical and Engineering (SLEME) Regiment on Thursday (12) exhibited its newly-designed models of a Gully Emptier, Water Bowser and Multi Purpose Truck of high standards to the Chief of Defence Staff and Commander of the Army, Lieutenant General Shavendra Silva who has innovated SLEME engineers in this direction after the first set of UN bound heavy vehicles were produced at its Uda Walawe SLEME workshop a few months ago.

Lieutenant General Shavendra Silva after carefully inspecting the new vehicles inquired into their mechanical and engineering aspects, feasibility for tough terrains, possibilities for mass production for overseas markets, and commended SLEME workers for their expertise and creative abilities.

Modelled as UniCOLT, those vehicles using locally-manufactured Sri Lankan spare parts except for their engines and chassis have cost the Army considerably less thus saving a large share of foreign exchange to the country, if at all they were to be imported. The project was uninterruptedly encouraged, supported and guided by Major General Jagath Gunawardana, Chief of Staff, Major General Duminda Sirinaga, Deputy Chief of Staff as well as by Brigadier Indu Samarakoon, Director, Directorate of Electrical and Mechanical Engineering in the Army.

GPS Tracking, Engine overheating alarm and several other specific features cost the Army only Rs 2.5 million in total while the new Water Bowser (UniCOLT WB) with tank capacity of 8000 litres and many other features was manufactured at a cost of Rs 1.5 million. Similarly, the Multi Purpose Truck (UniCOLT MPT), produced at a cost of Rs 1.1 million is equipped with the Air Conditioned Cabin

Audio system with reverse camera, GPS Tracking, Engine overheating, other new features, etc and weighs 9500 kgs. These vehicles are expected to be manufactured by SLEME technicians and engineers in future, aiming overseas assignments as per requirements of the Army on the directions of the Army Chief.Nike Sneakers | AIR MAX PLUS 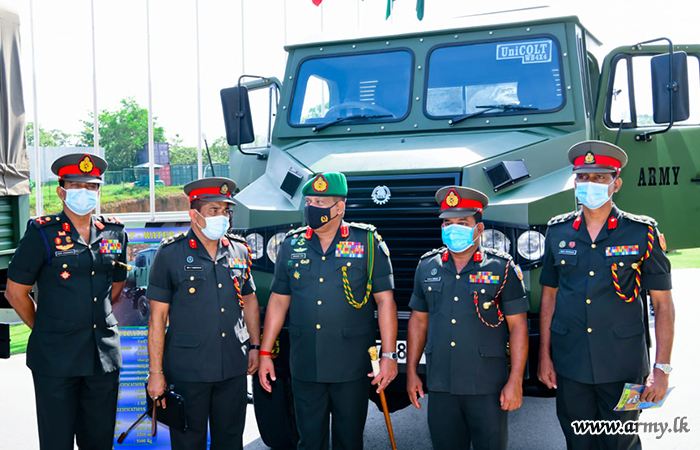 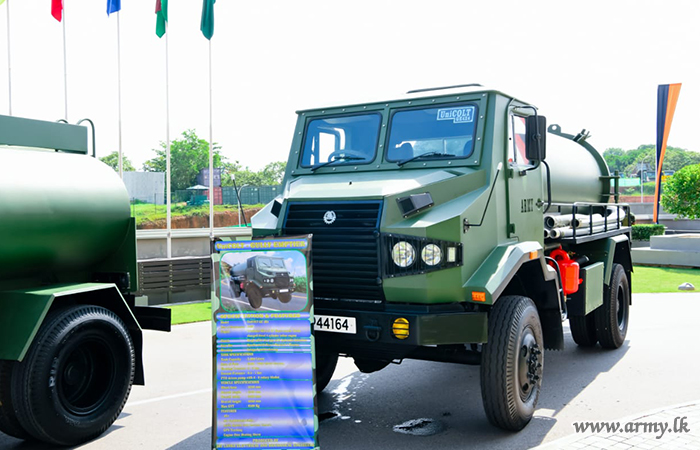 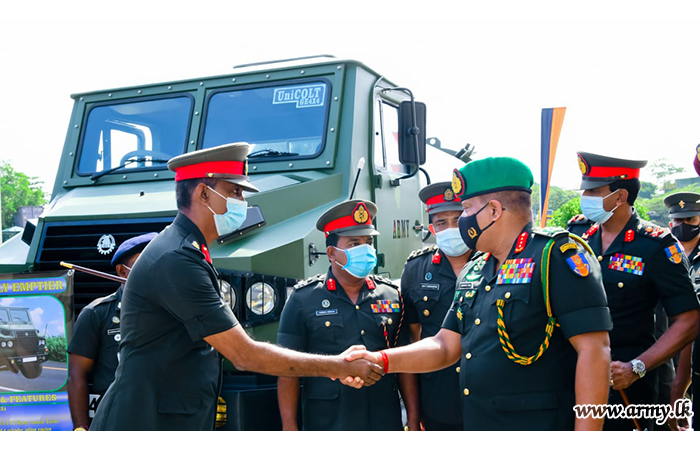 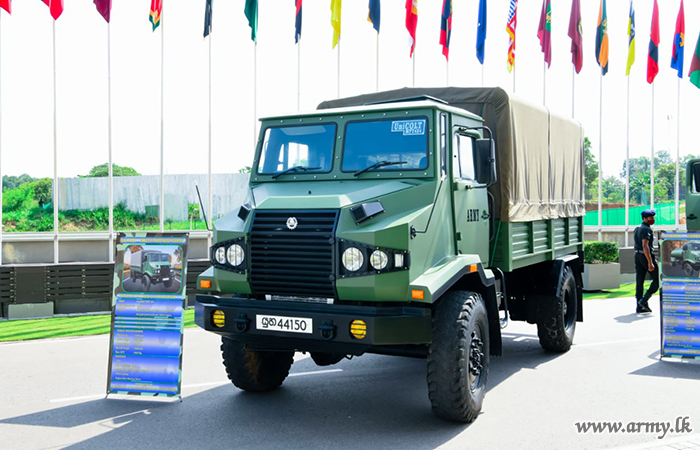 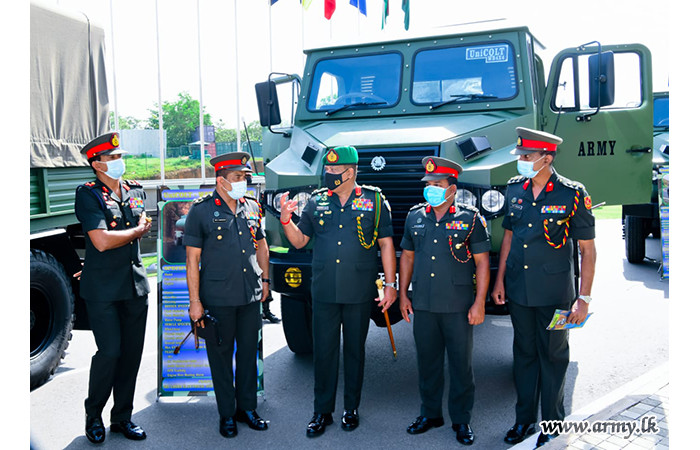 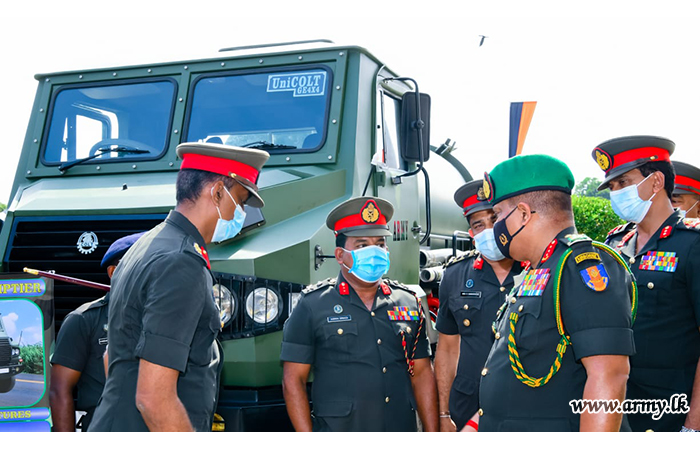 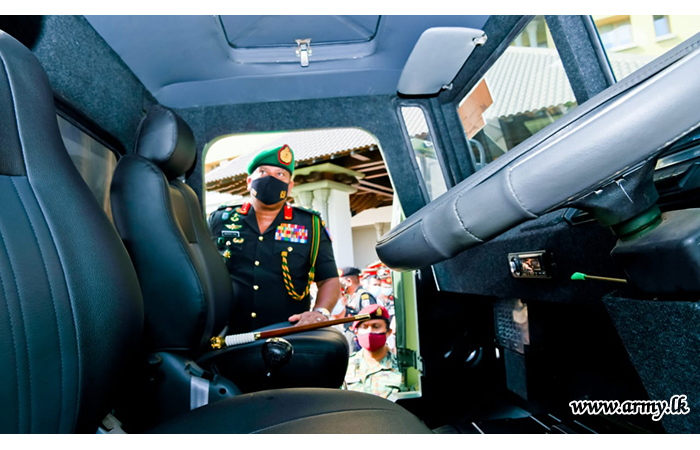 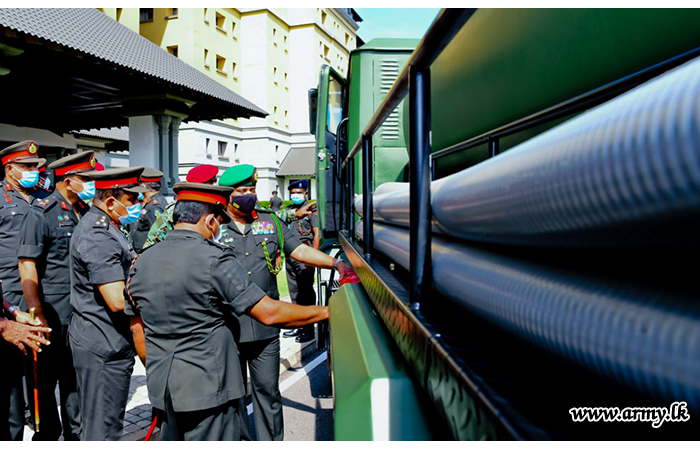 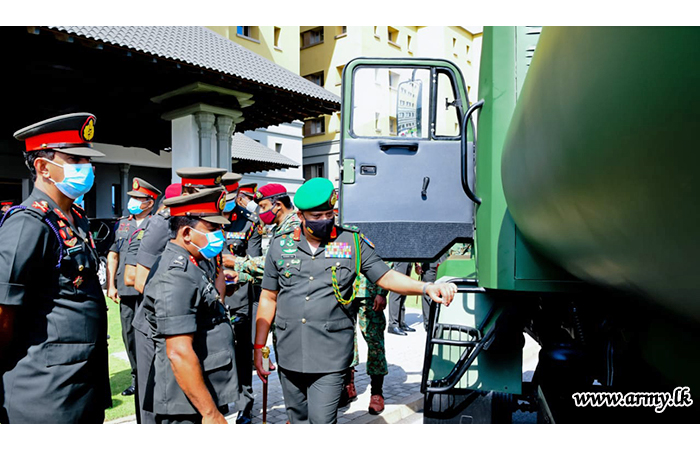 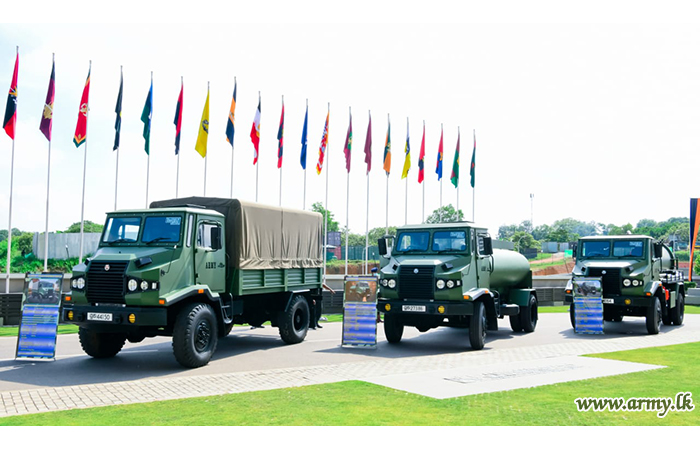