Lieutenant Colonel K.P.M De A Wijesinghe, more widely known as Prajath Wijesinghe of 7 Gajaba Regiment passed away on Thursday (22) after a brief illness. He was 54 years of age.

He was serving as Staff Officer I (Admin) at the Centre for Army Vocational Training in Kalaoya at the time of his sudden demise.

During his career, he served the Army Directorate of Media as General Staff Officer II (Admin), Commanding Officer 11 Gajaba Regiment and held several other key appointments, including the office of Media Officer at Civil Security Department and Sri Lanka Army Volunteer Force.

His remains are now lying at No. 486/7, Dedalgalawatte, Millewa, Horana. 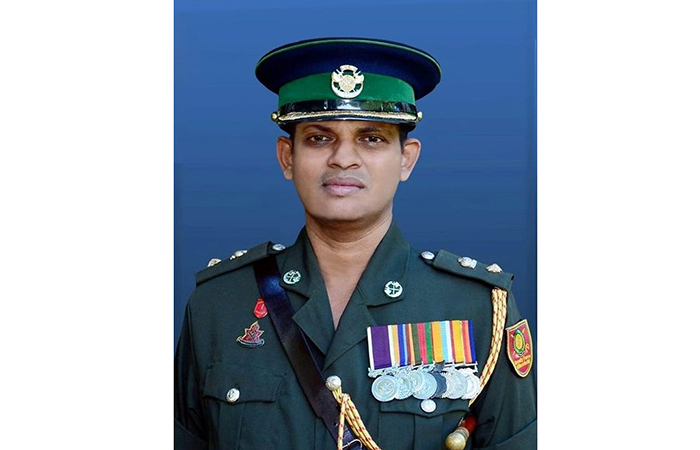