Officers who completed the  Logistic Staff Course (Lsc) at the Army’s School of Logistics, Trincomalee, received certificates on Thursday (15) during a formal ceremony, graced by the Commander of the Army, Lieutenant General Crishanthe De Silva as the Chief Guest at the Defence Service College auditorium.

The ceremony, got to a start with a ballet, play presented by the Army Cultural troupe depicting the roles and tasks of logistics during the tenure of war.

Then the audience witnessed the documentary film on the origin, roles and tasks and administrative functions of the Army School of Logistics, Trincomalee.

24 officers who completed the eight month long Lsc course at the Army School of Logistic received parchments from the day’s Chief Guest. At the same time, Major H.G.C.D. Garusinghe of Gamunu Watch received award for the Best Logistic Planner and Order of Merit.

At the same time, Brigadier A.S.D Liyanage, Commandant of the Army School of Logistics presented “Golden Log” journal to the Commander, the participants of the School.

Lieutenant General Crishanthe De Silva, a special address to the course attendees highlighted the importance of completing this course. ‘Commencement of this advanced course on Logistics was made possible after this first school of Logistics was founded in 2011, he added.

Logistic courses in the Army cover a wide range of general staff duties, roles and tasks, rules and conventions of communication both verbal and written, principles of administration, functions of logistics at regiment levels, log operations and several other areas of study. 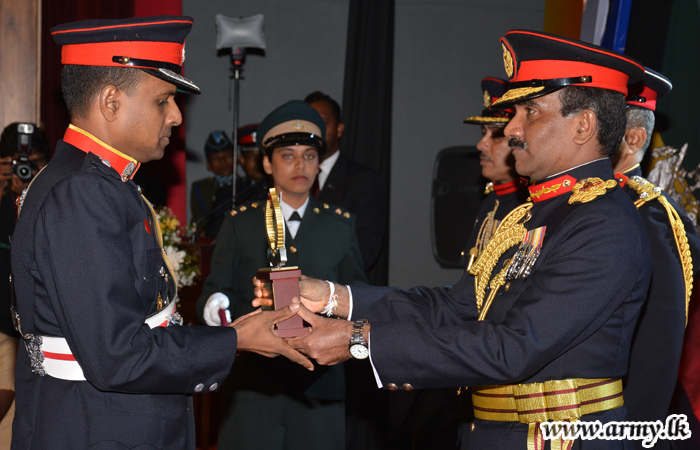 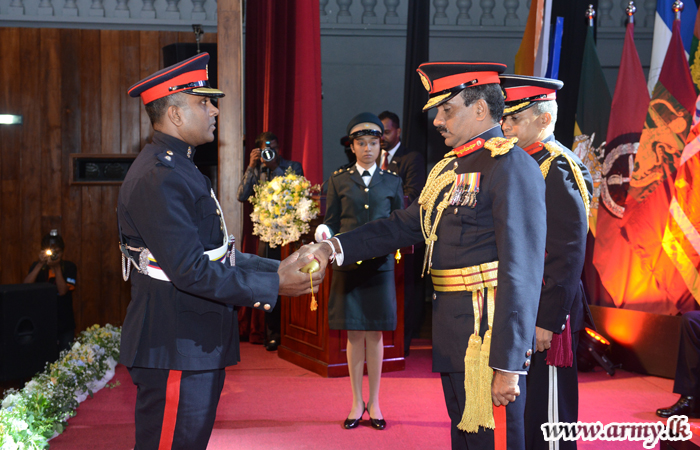 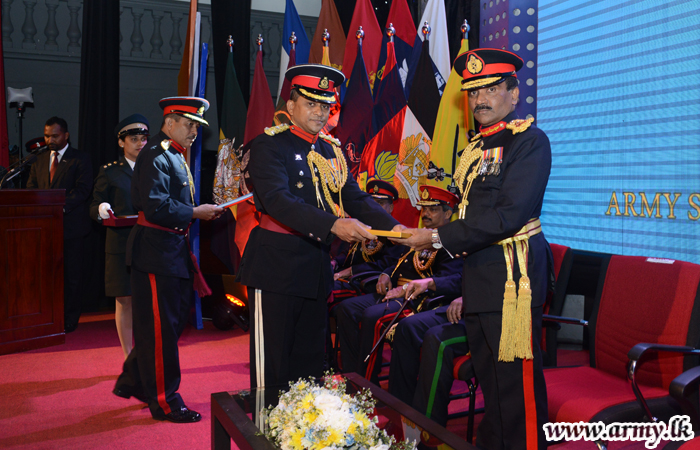 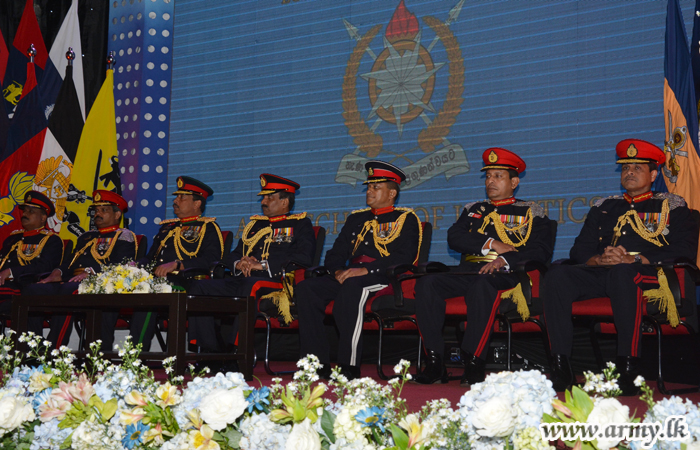 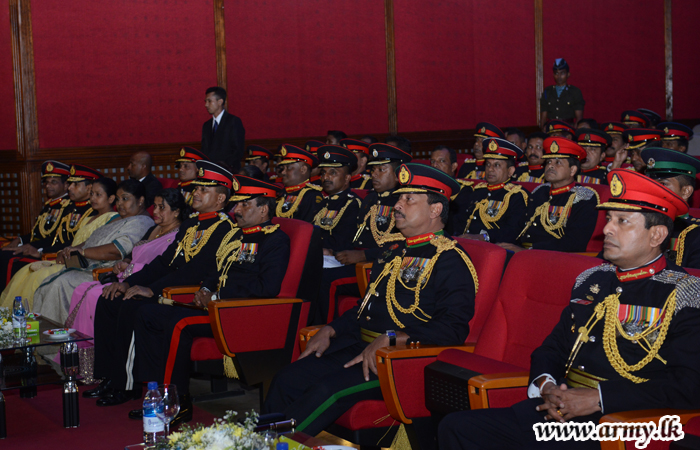 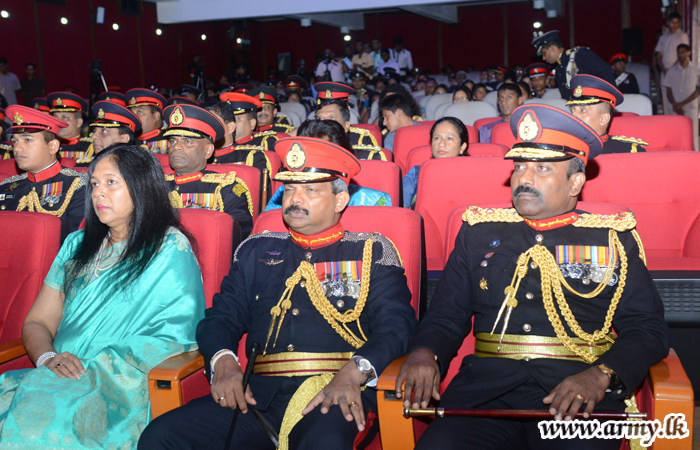 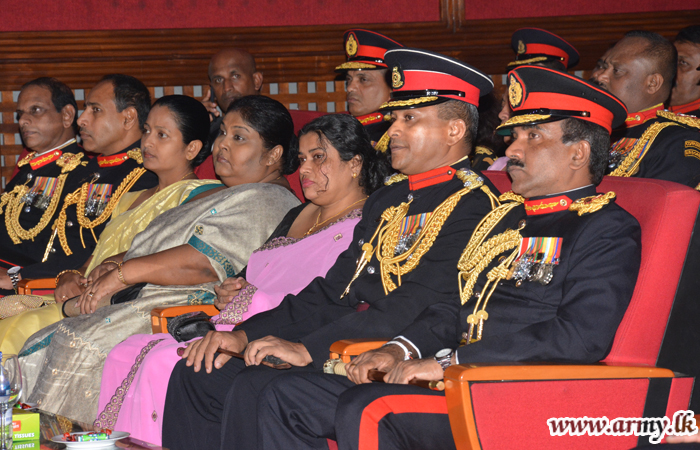 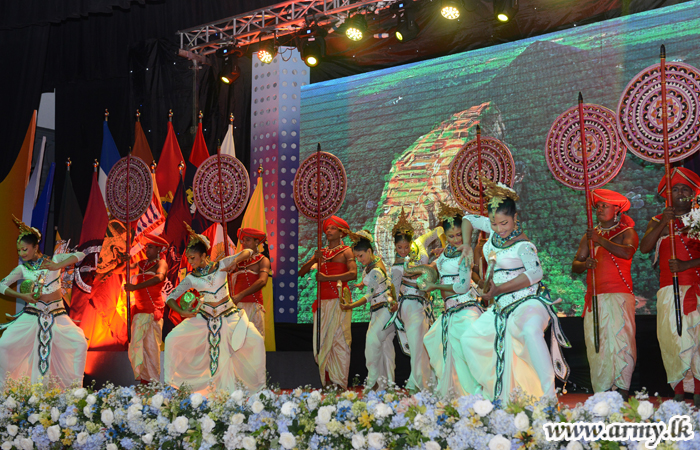 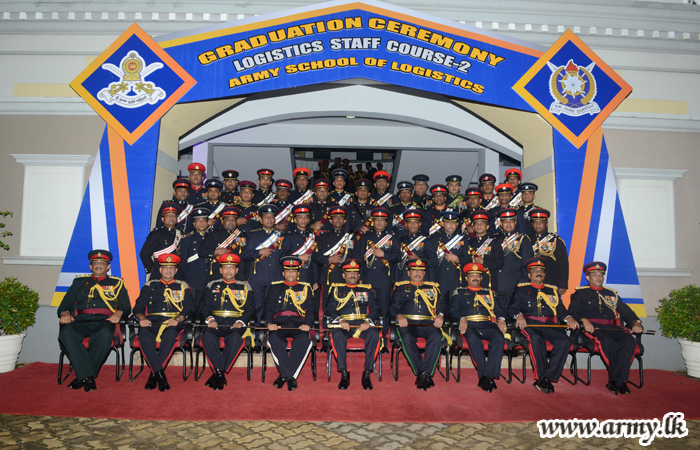 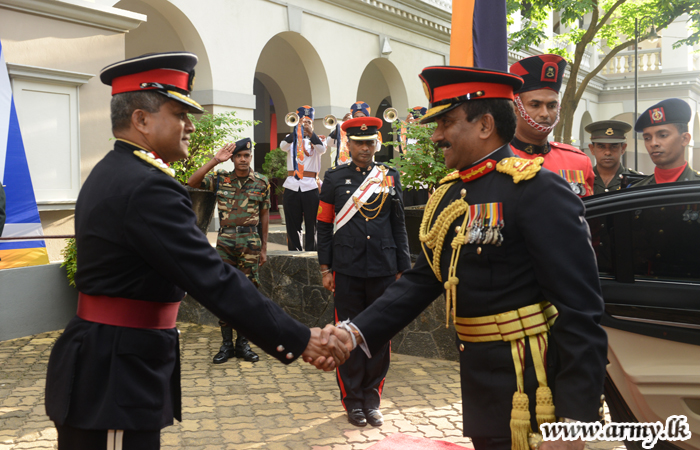