On the directions of the Commander, Army Logistic Command Headquarters - Salawa, a Bodhi Pooja Pinkama was organized at Boralugoda Viharaya, Salawa, Kosgama where blessings were invoked on the Army. Offer of meals to the inmates at Sarvodaya Children’s Home as another segment of the ceremonies took place with the participation of officers and other ranks.

On the Army Day (10), flag hoisting ceremony, tree planting programme, and an all rank tea party took place at the Logistic Command Headquarters - Salawa on account of the 67th Army Day and the anniversary. 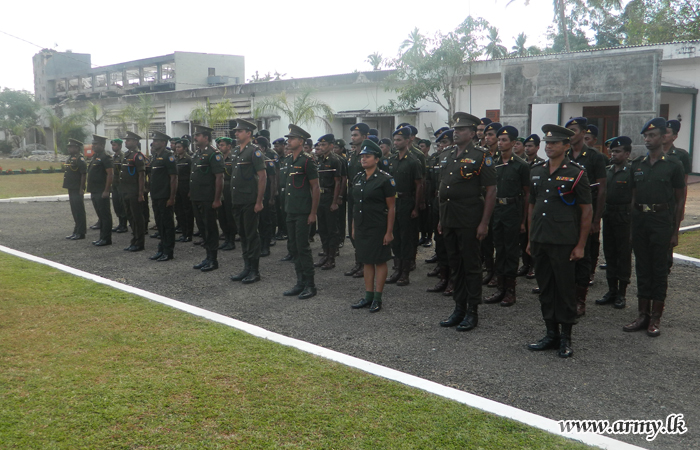 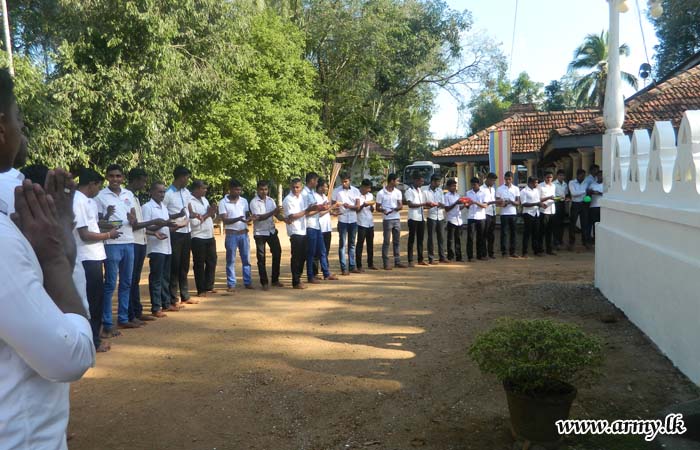 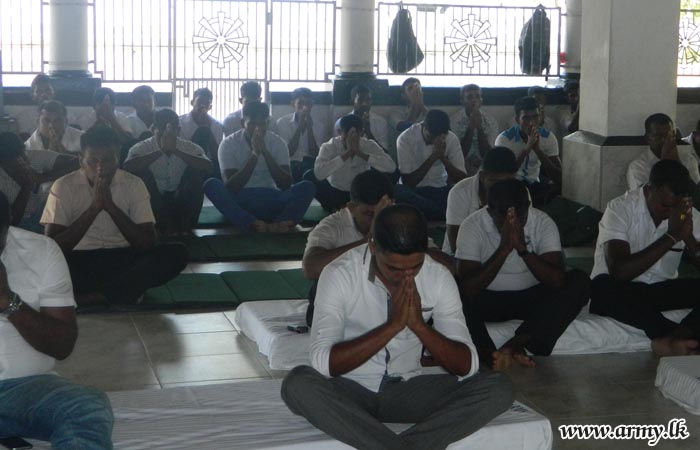 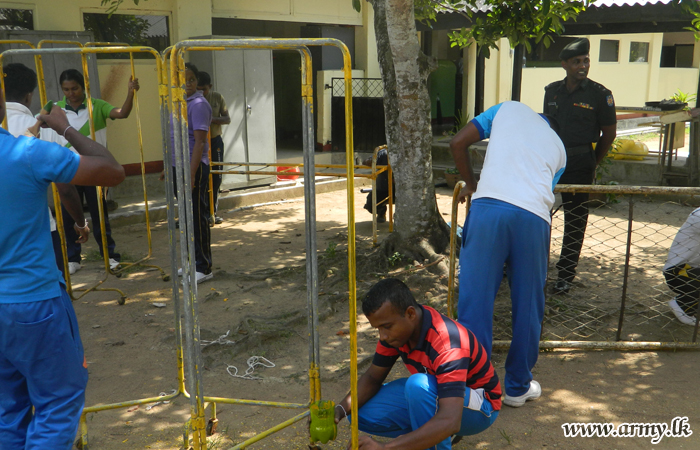