HE the President Maithripala Sirisena in his capacity as the Commander-in-Chief of the Armed Forces has appointed Major General Mahesh Senanayake RWP RSP USP psc as the 22nd Commander of the Army after promoting him to the rank of Lieutenant General effective from June 27, 2017.

Lieutenant General Mahesh Senanayake succeeds General Crisanthe De Silva who was appointed the new Chief of Defence Staff (CDS) after promoting him to the rank of General a few days ago. 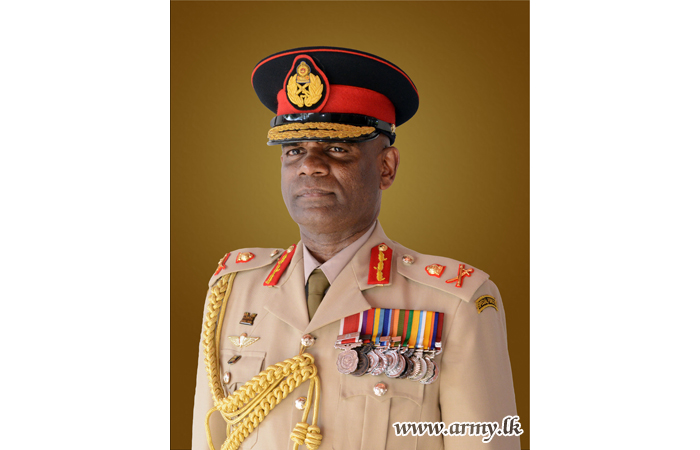