"You today walk out from the Army as one of the luckiest Officers having given your best to the culmination of the war for peace as one of prominent and valiant Commandos in the Army under several previous Commanders. Although some of your batchmates sacrificed their precious lives during ruthless LTTE violence, you were among a handful of fortunate Commanding Officers who narrowly escaped unhurt. Therefore your dedicated and committed roles would definitely leave memories for budding Officers to follow and receive inspiration," so said General Shavendra Silva, Chief of Defence Staff and Commander of the Army complimenting on the service of retiring Major General Upali Rajapaksha, Commander, Security Forces-Mullaittivu and Colonel of the Regiment, Commando Regiment (CR).

Major General Upali Rajapaksha as one of the proud soldiers-produced by the Commando Regiment (CR) on the eve of his retirement from the Army was invited to the Commander's office this morning (21) as a formal courtesy where his exemplary and genuine soldiering for well over three decades was admired and appreciated by none other than the Chief of Defence Staff and Commander of the Army, General Shavendra Silva himself.

Major General Upali Rajapaksha who has served a number of key appointments in the Army and the CR in particular had the privilege of serving under several previous Army Commanders. "You rose to the rank of a two-star Major General through your own dedicated hard work, true warrior commitment and exemplary conduct while simultaneously turning to be a kind-hearted Officer to listen to woes of ground soldiers wherever you served and inevitably contributed to the growth of the CR in an impressive manner. I request you to share your inspiring viewpoints, perspectives, sea of experiences and forward-looking suggestions with the organization even after your retirement in future too as they could inspire and better the outfit in time to come, particularly considering how you shot up to be what you are today, " General Shavendra Silva opined.

The outgoing Senior Commando also thanked the Commander of the Army for his wishes and the thoughtfulness and recalled how the Commander of the Army provided a fillip to his career as a role model in the performance of his duties with true dedication. Towards the end of the interaction, General Shavendra Silva awarded a special memento to the retiree as a symbol of appreciation and commendation. The gesture was reciprocated.

Major General Upali Rajapaksha enlisted to the Army in 1987 and directly joined the CR and contributed to almost all military operations, including 'Jaya Sikuru', 'Akunu Pahara', etc as well as operations against LTTE terrorists in Muhamalai, Kattaparichchan, Wilpattu jungles, etc. As a committed Officer, he took part in several daring rescue missions, release of hostages, control of unruly mobs, etc.

He also served as Director Operations (DOps) at the Army HQ and was instrumental in providing the best of reinforced security arrangements to all key installations in the capital within an hour soon after terrorists struck a few Catholic Churches in Colombo and elsewhere on Easter Sunday (21 April 2019). Among other key appointments he held included the office of the General Officer Commanding, 68 Division, Deputy General Officer Commanding, 58 Division, CR Centre Commandant, Deputy Commandant, ITC Minneriya, Brigade Commander for the 541 Brigade and the 623 Brigade. He was appointed the Colonel of the Regiment, CR on 17 January 2020 and the Commander, SF Mullaittivu in February 2021. 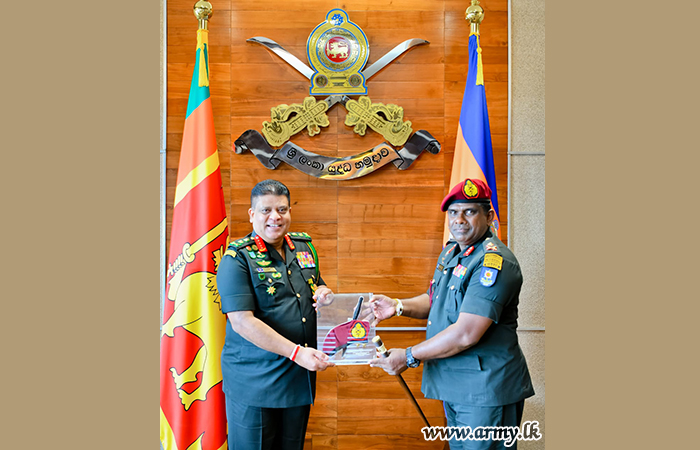 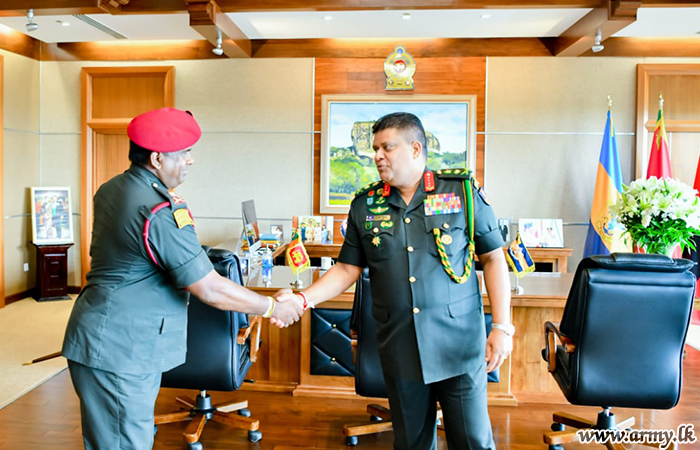 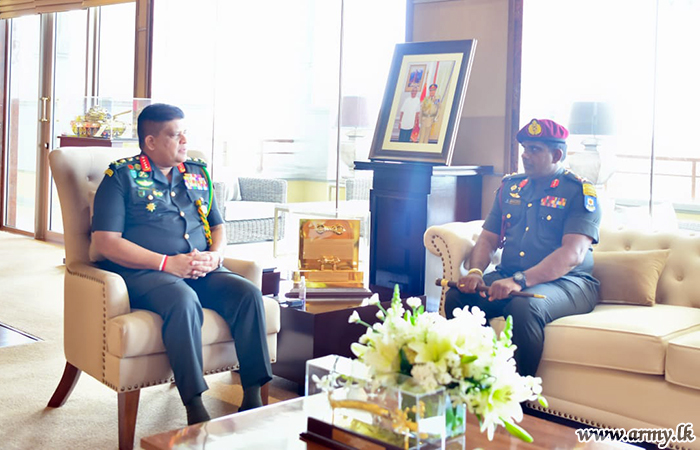 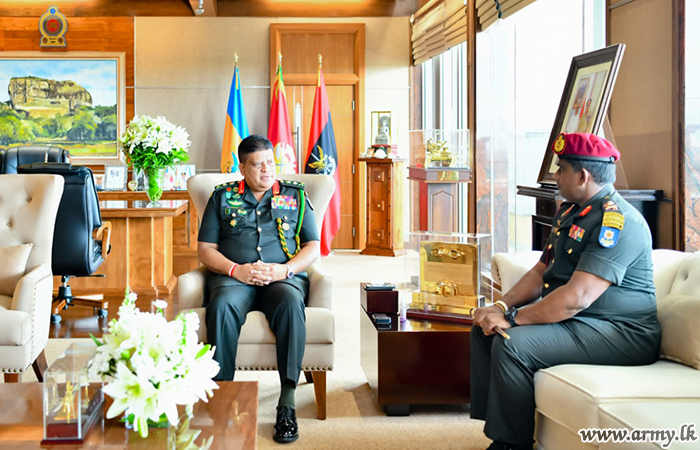 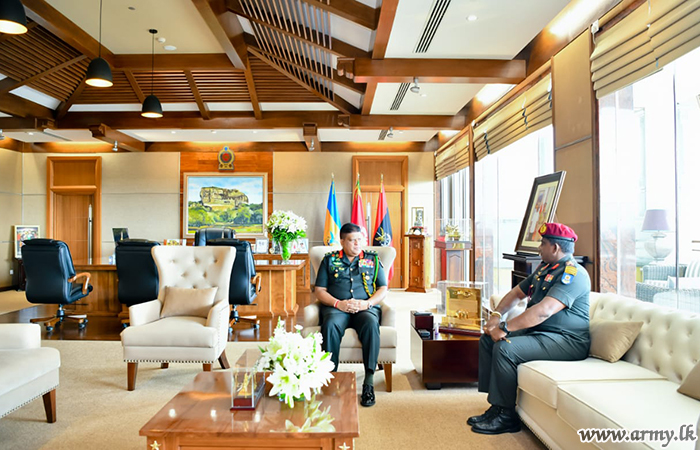 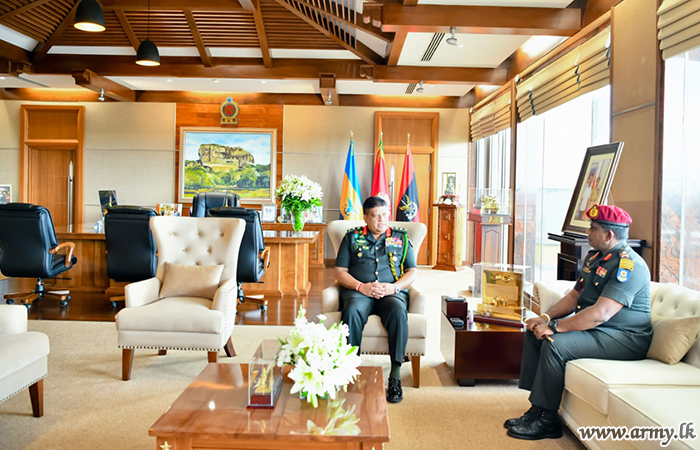 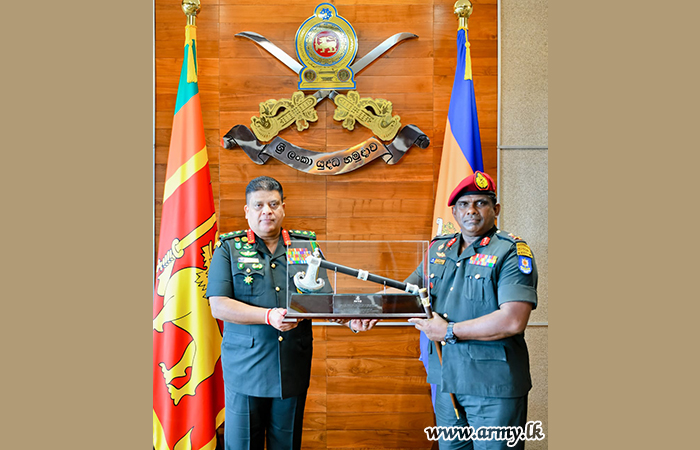 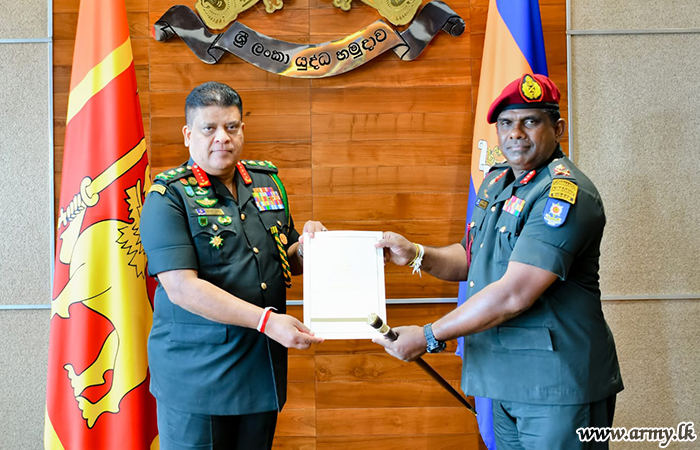 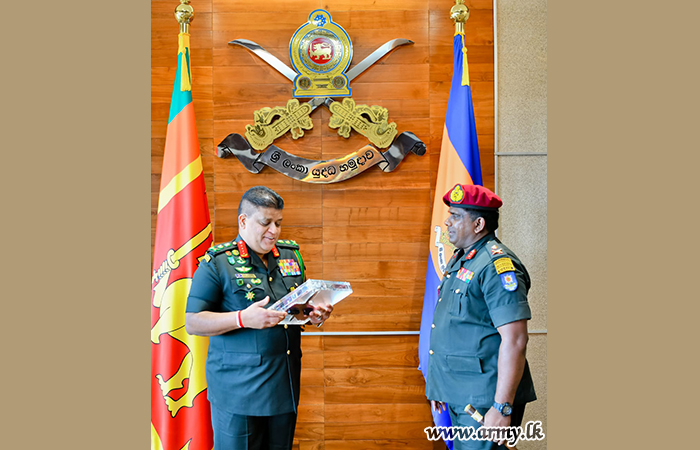 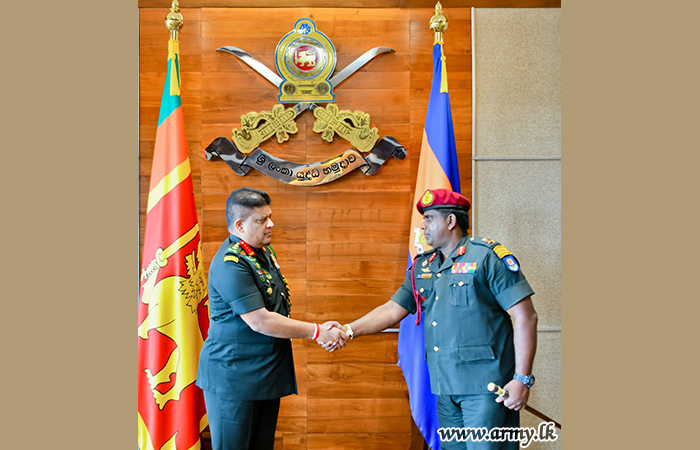 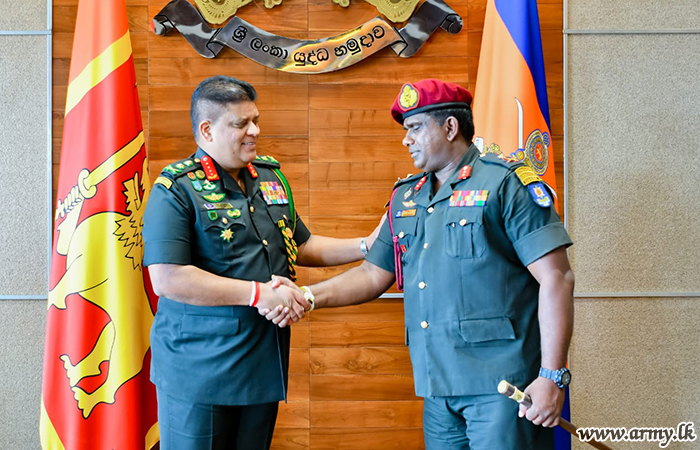