The 150-strong Sri Lankan contingent received their UN Service Medals, during the ceremony as a token of appreciation of their service.

Major General K.C. Gunawardana, General Officer Commanding, 58 Division as the Chief Guest attended the medal parade on behalf of the Commander of the Army.

A  Cultural Show, Dog show and a Taekwondo display presented by the Sri Lankan peacekeepers after the medal parade entertained the gathering. 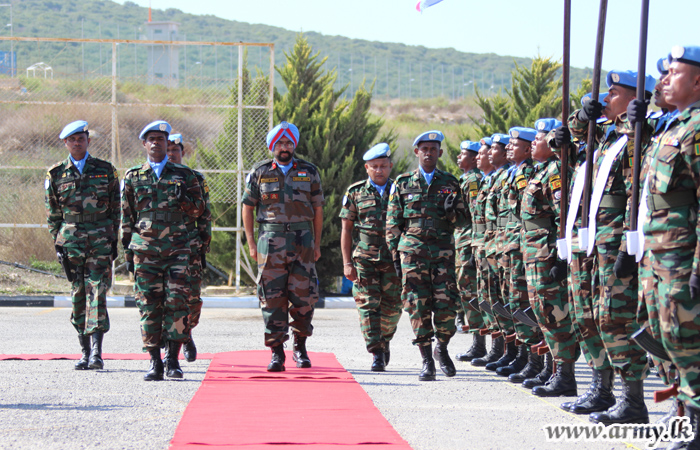 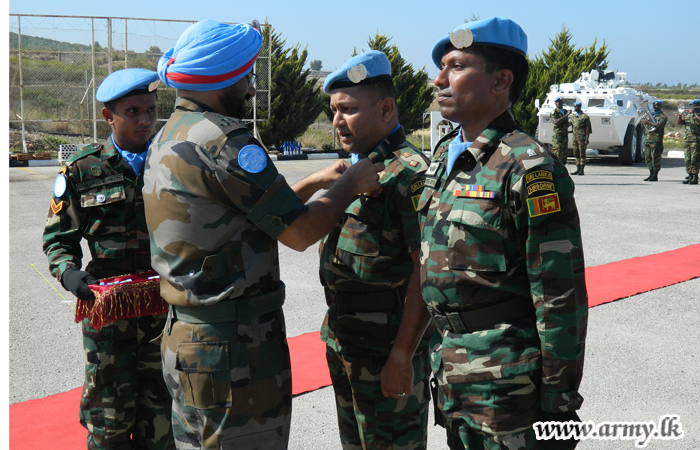 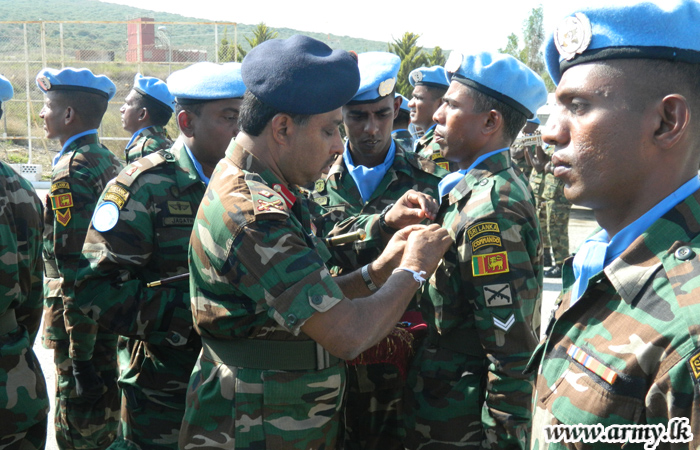 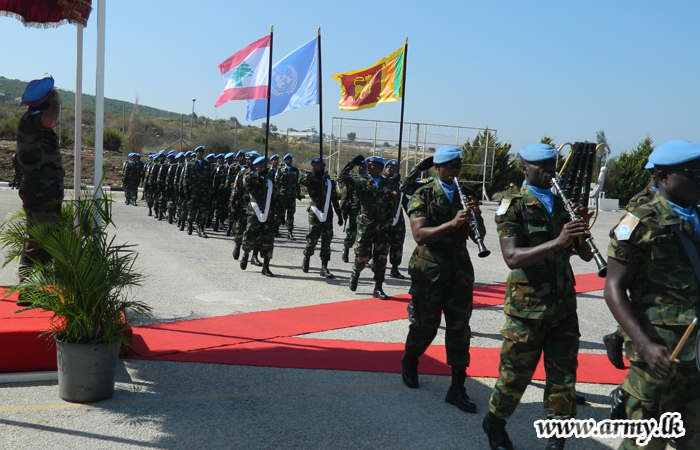 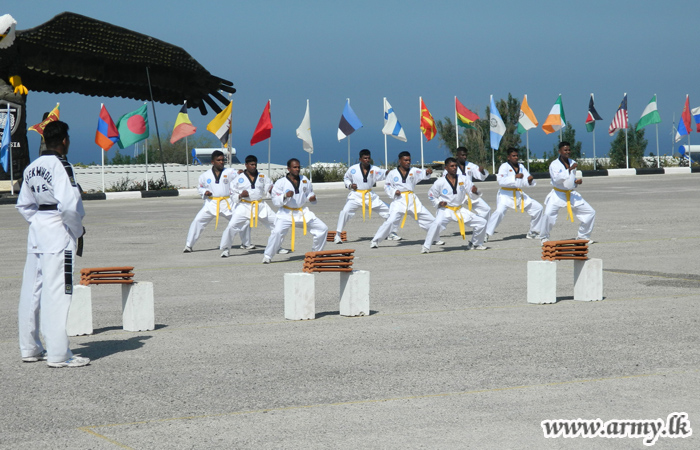