The 'Kukuleganga Speed Climb 2021', the latest Army induction to join the bandwagon of popular 'driving and riding' spree, making new strides into motor racing and riding is set to kick off during 10-11 April 2021 at the newly Kukuleganga Motor Racing Track with the participation of more than 120 riders and 80 racing drivers from all over Sri Lanka, a Media Conference, held at the Sri Lanka Electrical and Mechanical Engineers (SLEME) Regimental Headquarters in Colombo 02 was told on Wednesday (31) .

The fully carpeted new racing track in the picturesque hilly areas of Kukuleganga runs in the climb to show case the adventurous recitation provides a platform to push Drivers and Riders beyond their average performances, to achieve greatest skills and talents. The track runs 900 m up to the mount, with a 10 m width and 60 degree gradient and consists of 7 corner, comprised of 2 sharp bends, the gathering was told.

The highest mount and the finishing point enclave 120 m from the mean sea level, provides 90 m climb from the starting point to finishing point and it would certainly offer a thrilling and exciting motor sporting spectacle, held for the first time in Kukuleganga area in Sri Lanka. It is scheduled for 10-11 April 2021, Major General Madola added.

Following categories of cars and motor bicycles qualify to enter the races:

12. Automatic Transmission Scooter, Over 90cc up to 115cc 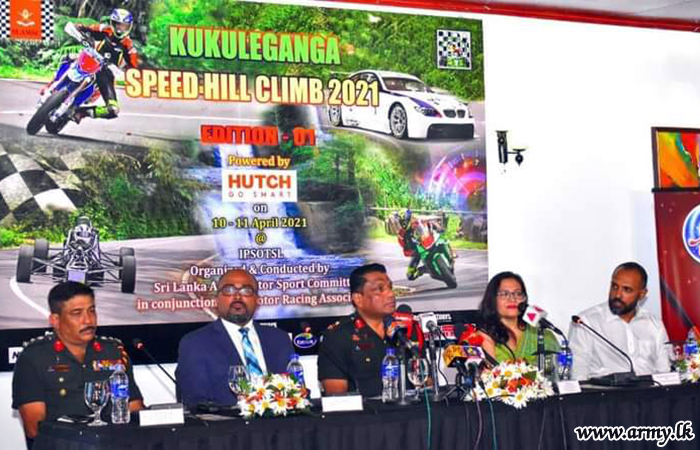 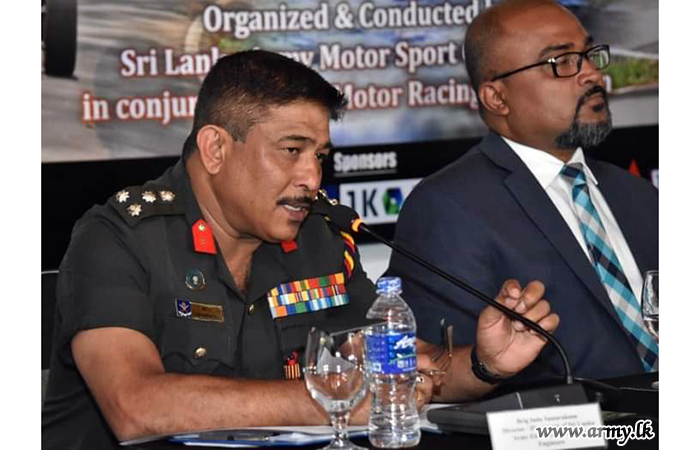 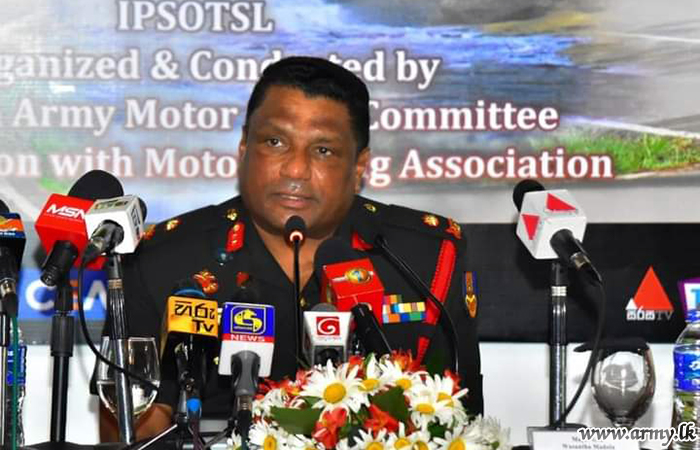 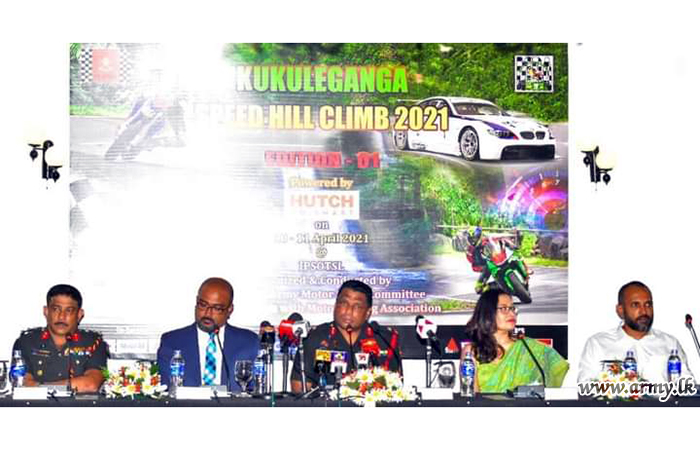 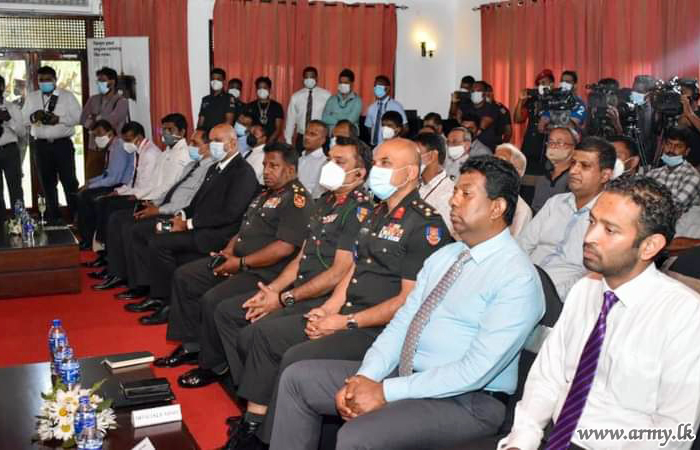 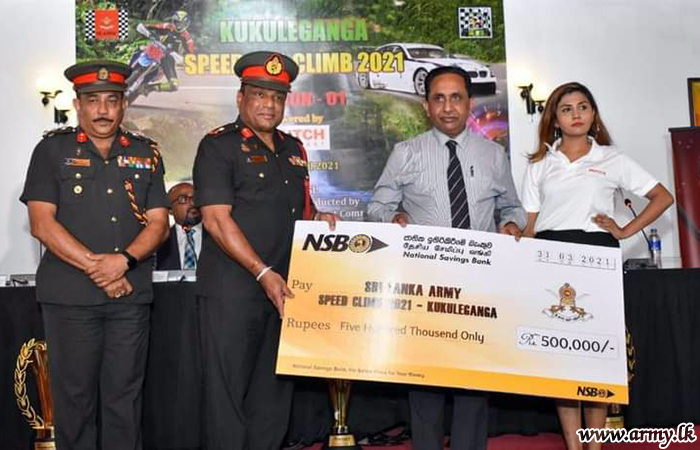 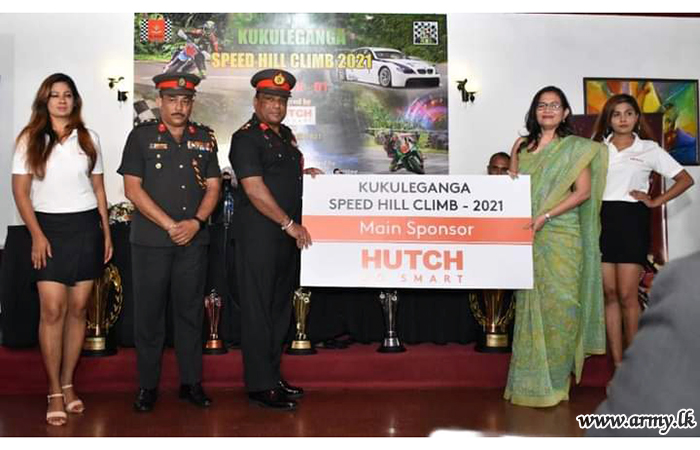 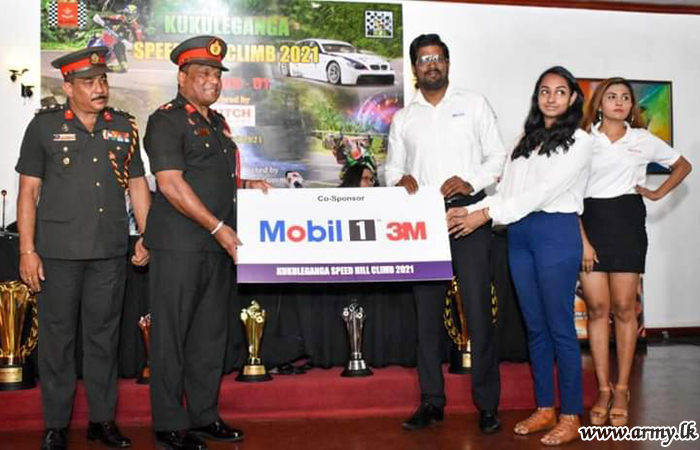