Security Force Headquarters - Kilinochchi (SFHQ-KLN), fulfilling a long-needed vital requirement of its troops, managed to have a mega water purification plant, established in Thirumurukkandi with the active support of the 11 Corps of Engineer Services (CES) and SFHQ-KLN troops.

The unit, built at a cost of Rs 1.4 m, provided by the SFHQ-KLN votes was opened on Wednesday (29) by Major General Amal Karunasekara, Commander, Security Forces - KLN, in the company of the Commander, Forward Maintenance Area - Kilinochchi (FMA) and the Commanding Officer, 11 CES and several other senior officers.

The opening of the plant which could provide 10,000 litres of pure drinking water per day for the use of the troops coincided with the 7th anniversary of the SFHQ-KLN which fell on the same day of the inauguration. 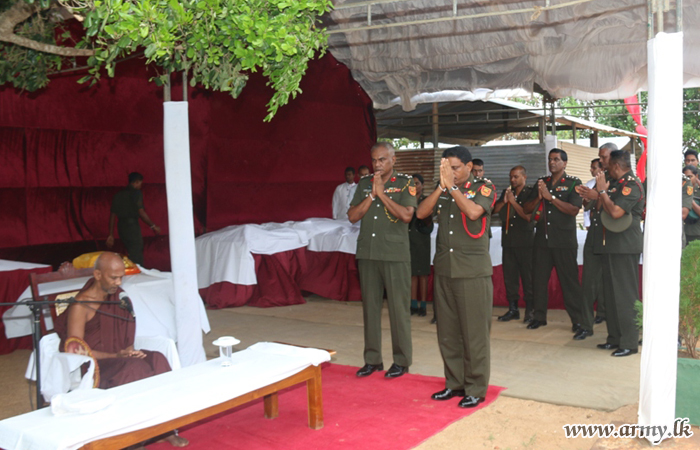 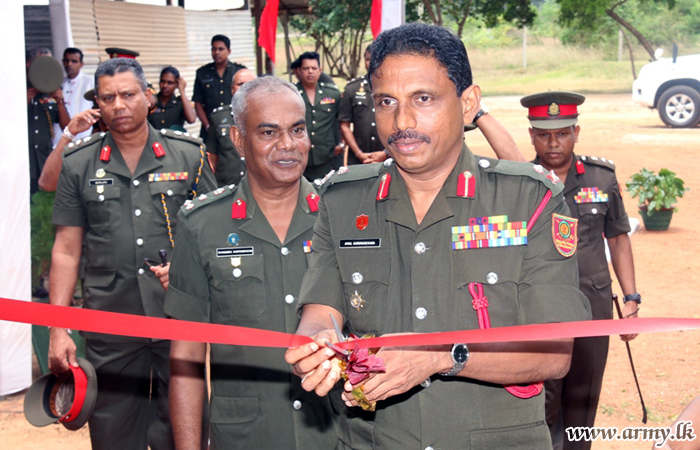 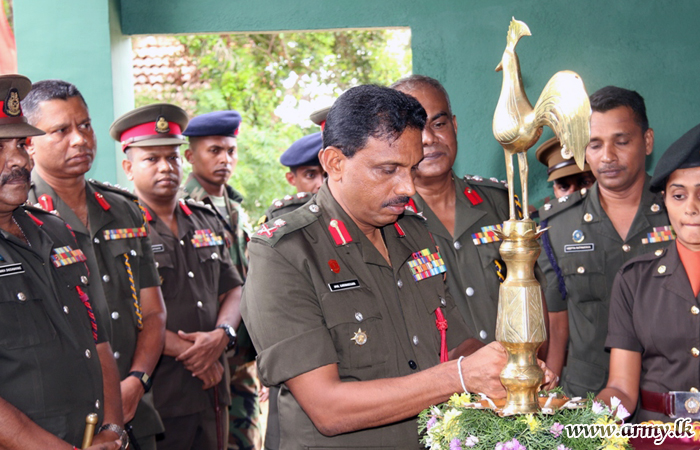 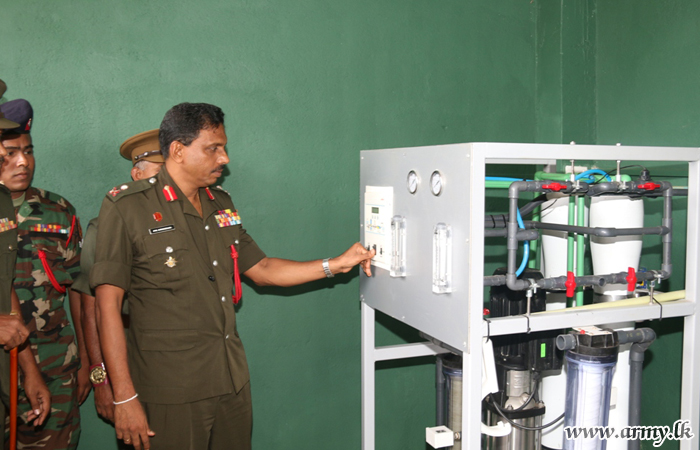 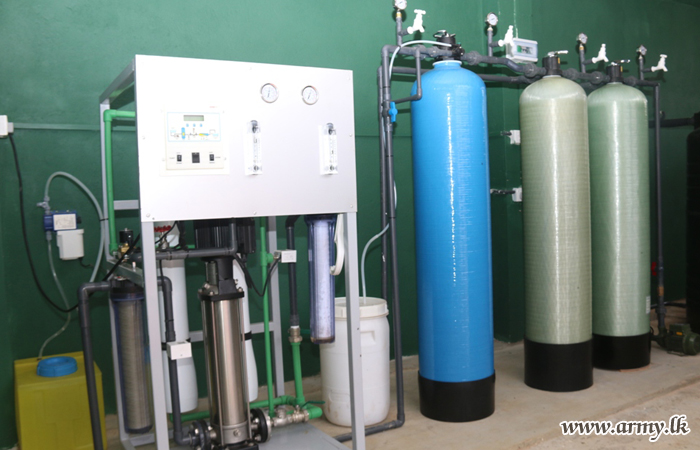