To coincide with the National Environment Week that goes in parallel with the World Environment Day as declared by HE the President, Security Force Headquarters - Kilinochchi (SFHQ-KLN) on the directions of Major General Amal Karunasekara, Commander, SF-KLN launched a tree planting campaign on Tuesday (31).

Under the programme, a total of 23 tree saplings were planted at the SFHQ-KLN premises with the participation of Brigadier R.M.P.J Ratnayake, Brigadier General Staff at SF-KLN.

Several other senior officers, officers and other ranks participated in the programme. 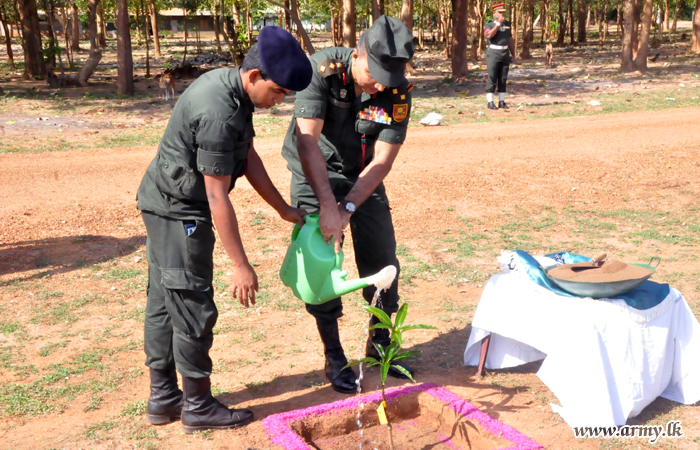 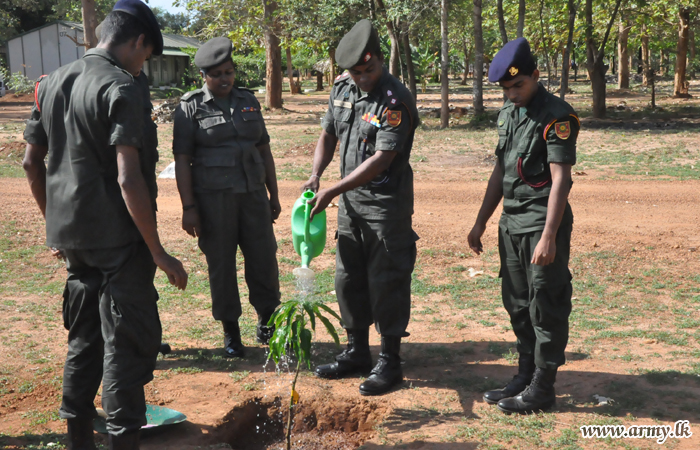 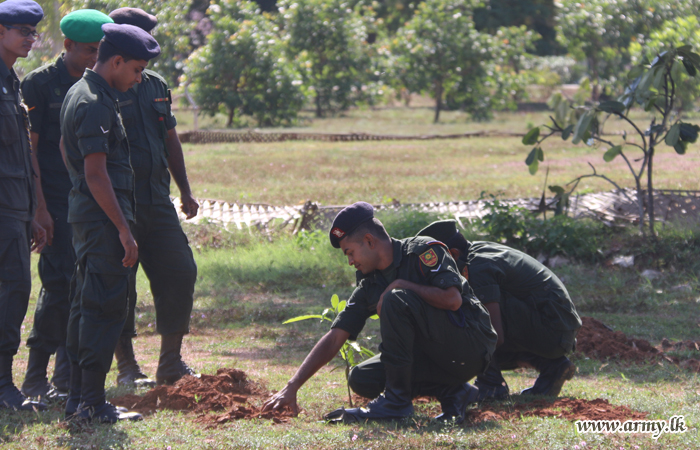