The Commander Security Forces, Kilinochchi graced the inaugural ceremony of the organic fertilizer processing centre on 16 July 2021 which expects to produce 30 tons of compost fertilizer per month. During the ceremony, the Commander Security Forces Kilinochchi personally supervised the production process and gave necessary instructions to the troops and encouraged them. This production centre established under the supervision of the General Officer Commanding, 66 Division, Major General Ajith Dissanayake and the Commander, 663 Brigade, Brigadier Subashan Liyanagama is supported by a large group of soldiers. 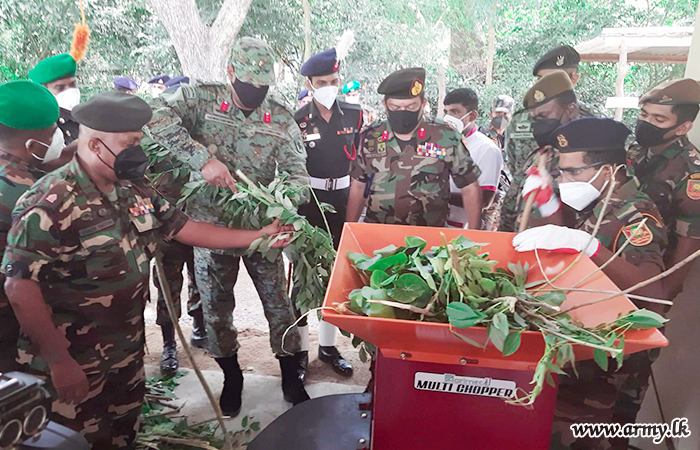 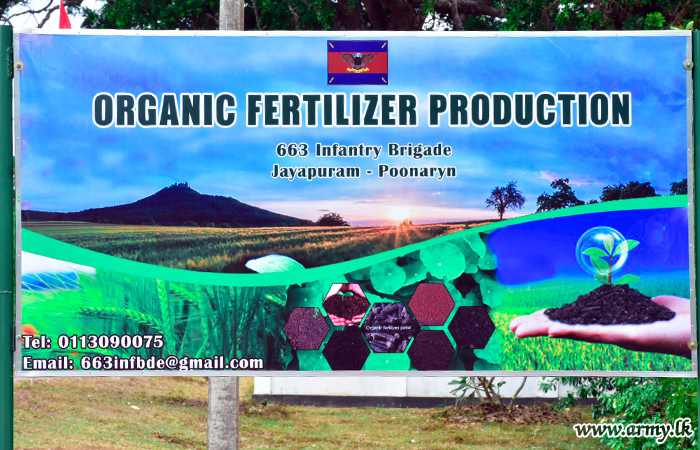 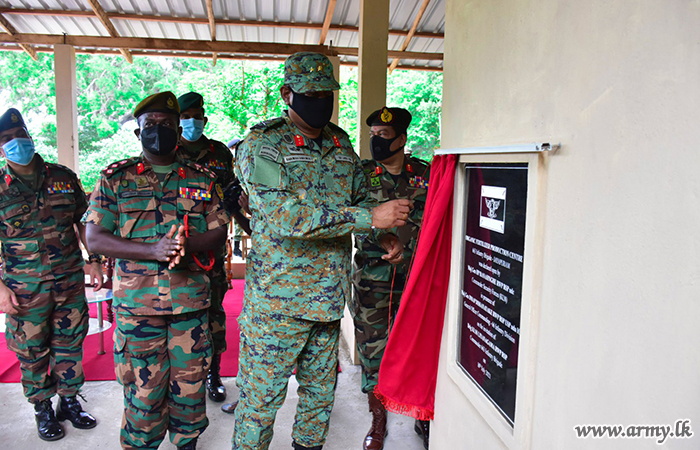 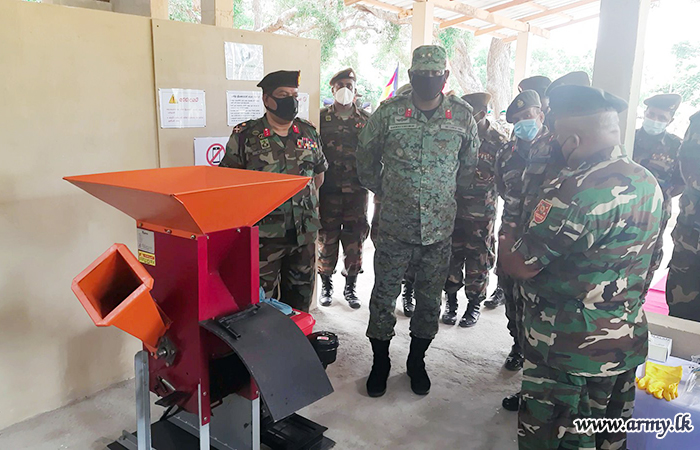 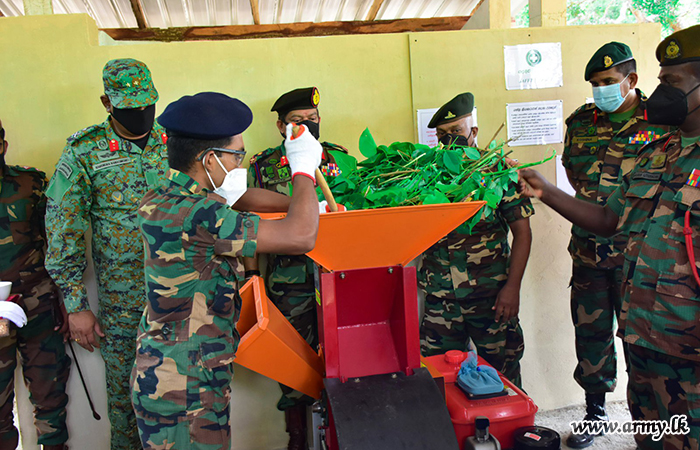 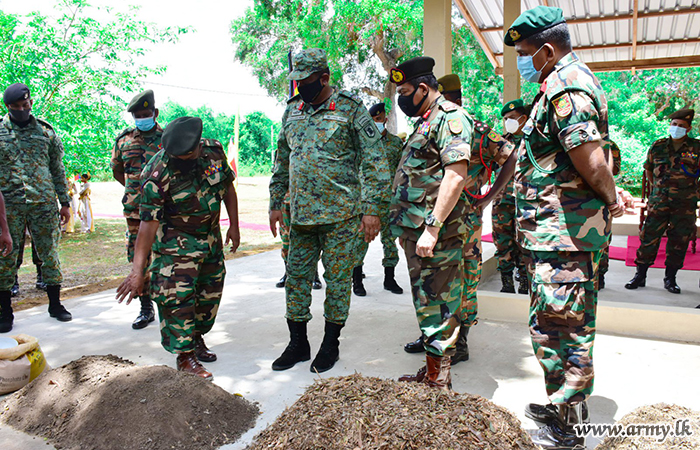 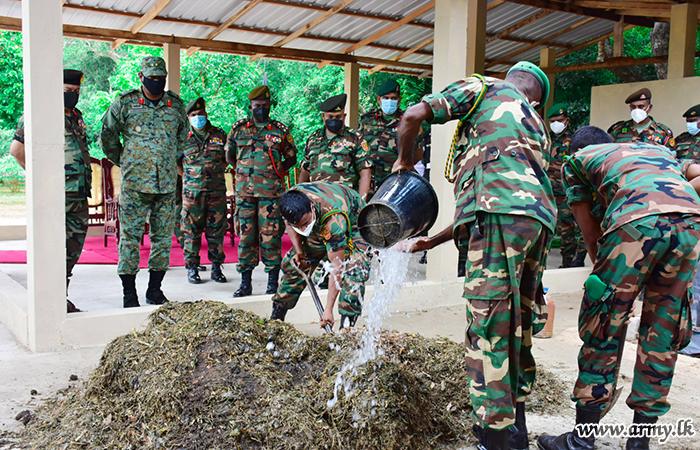 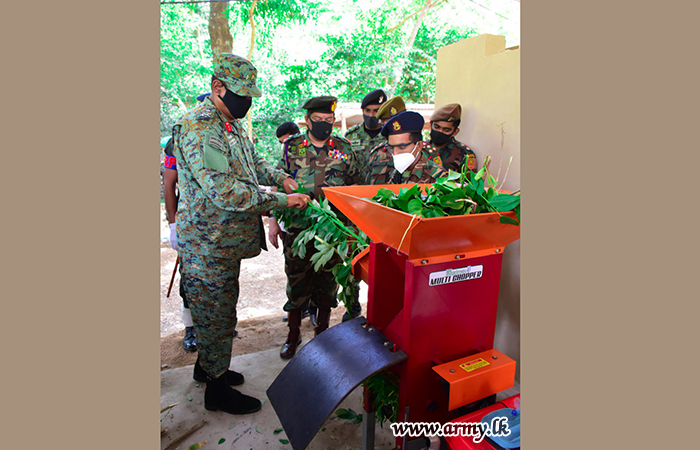