Intending to promote economic prospects among 11 handicapped civilians who had earlier been awarded artificial limbs to them gratis, the Centre for the Handicapped in Kundasale at the request of the SFHQ-KLN gave away Rs 20,000/= to each of them as a loan for commencement of a self-employment project, for which the donor is expecting to increase the loan amount to the value of Rs 100,000/= in the future as they continue their self-employment in a successful manner.

Another project that got underway at the same place on an initiative of Major General Ajith Kariyakarawana, Commander, Security Forces - Kilinochchi, saw a group of 35 young ladies from Kilinochchi area, receive proficiency certificates in Beauty Culture and Dress Making courses which had been conducted by the 6 SLAWC with sponsorship, provided by Mr Kushil Gunasekara, Chairman, Guna Sathuta Jaya Padanama (Foundation of Goodness).

During the same ceremony, Foundation of Goodness gifted a stock of sports items, including 20 soccer balls and five air pumps to the value of Rs 35,000/= to military personnel serving Kilinochchi areas. Towards the end of the event, Major General Ajith Kariyakarawana, Commander, SF-KLN addressed the gathering and highlighted the importance of co-existence and reconciliation.

Mr. Kushil Gunasekara, Head of the Foundation of Goodness, Mr. Billy Walpola, General Manager of Marketing, Tokyo Cement Company, Mr. Kalidhasan of the Centre for the Handicapped in Kundasale, Brigade Commanders, Commanding Officers and a large group of civilians attended the event. 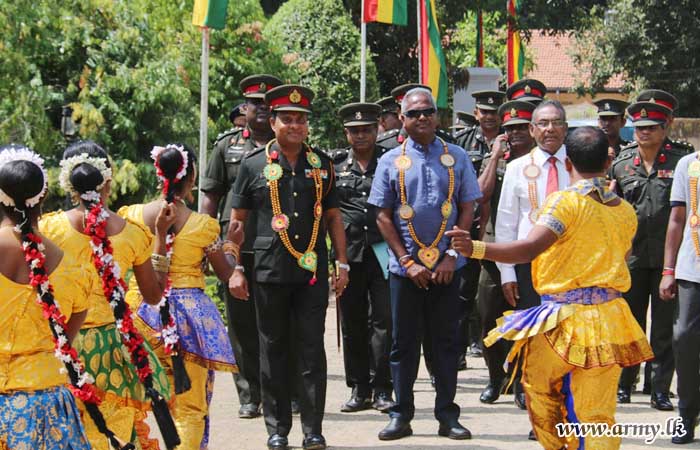 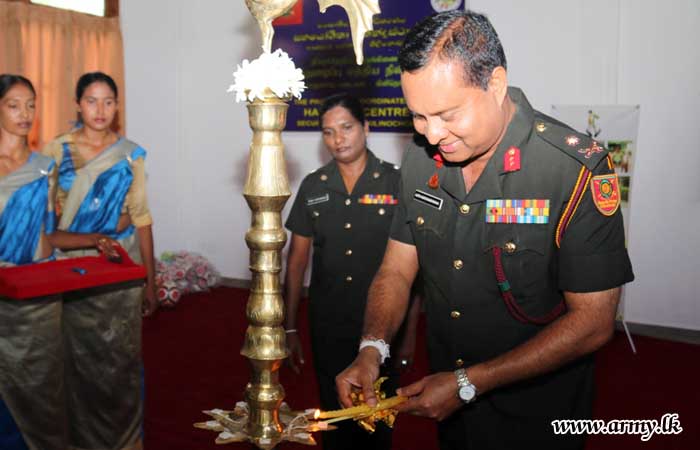 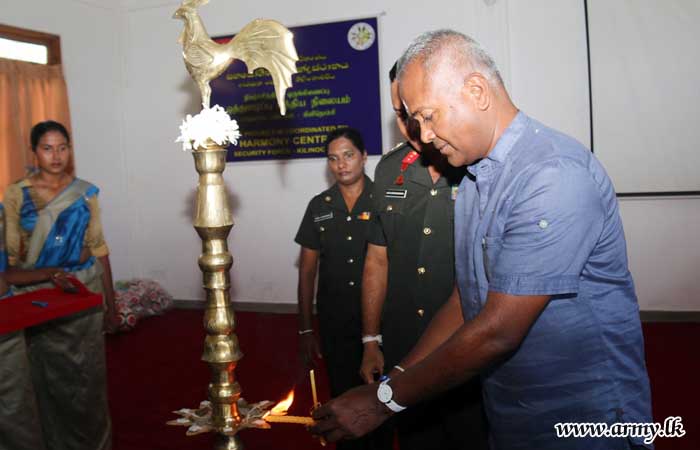 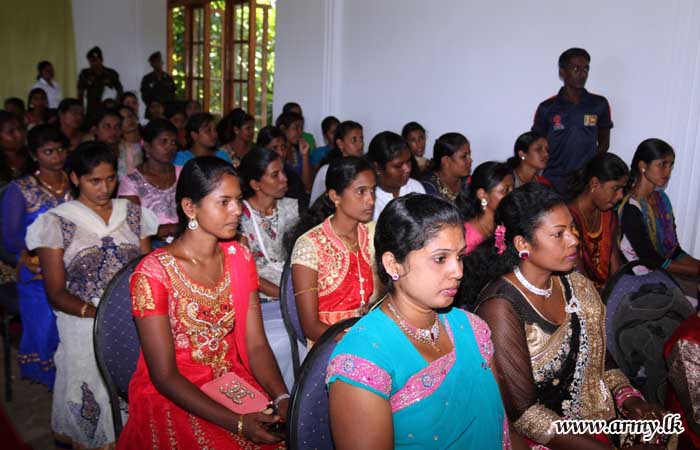 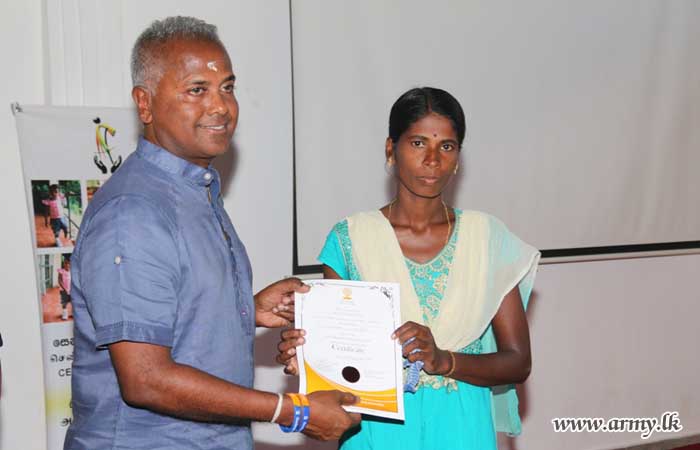