Security Force Headquarters – Kilinochchi (SFHQ-KLN) commemorated its 7th anniversary on June 24 giving priority to an overnight Pirith chanting ceremony and an alms-giving to Maha Sangha at its headquarters premises.

SFHQ-KLN was established on 29 June 2009 after the successful completion of humanitarian operations to ensure the security for the whole of Kilinochchi district.

As another feature of the event, a total of 35 Army personnel, including officers and other ranks donated blood to the Kilinochchi District Hosital.

The commemorative events were conducted under the guidance of Major General Amal Karunasekara, Commander, SFHQ-KLN at all respective places during June 24 - 29.

Another tree planting programme was also conducted at the headquarters premises to coincide with the anniversary events.

In addition an all rank lunch took place on the same day at the SFHQ-KLN premises.

As the final event of the programme, a musical entertainment was held on June 30 to provide enjoyment to the troops serving under the SFHQ-KLN. 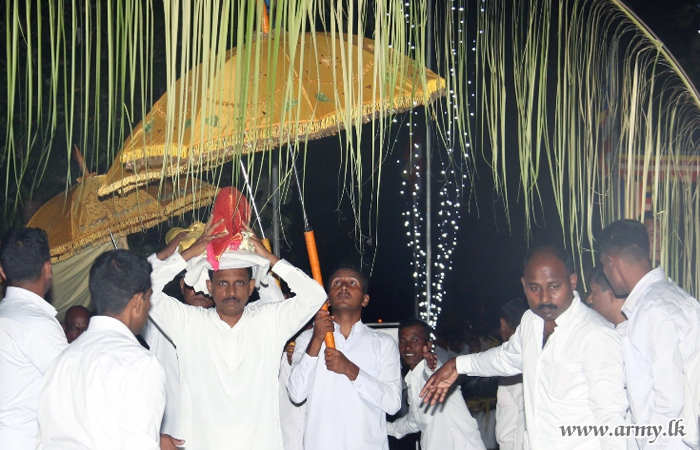 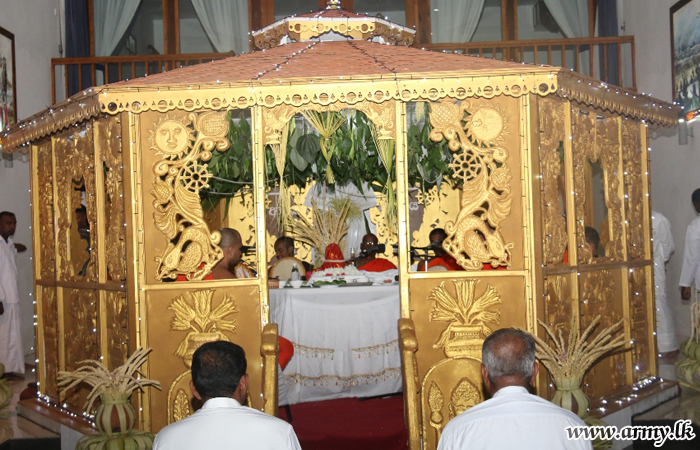 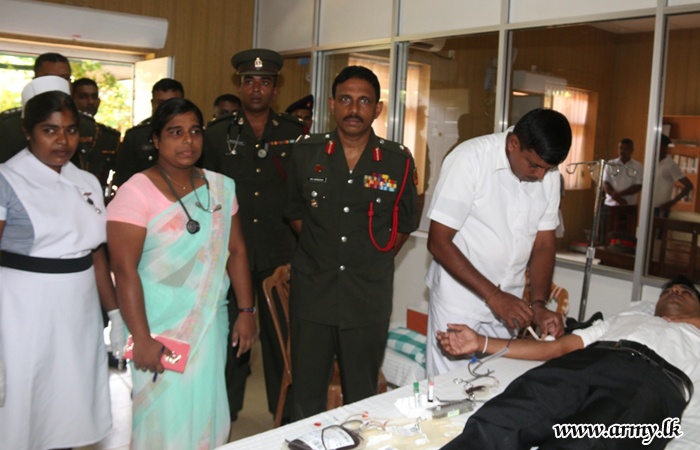 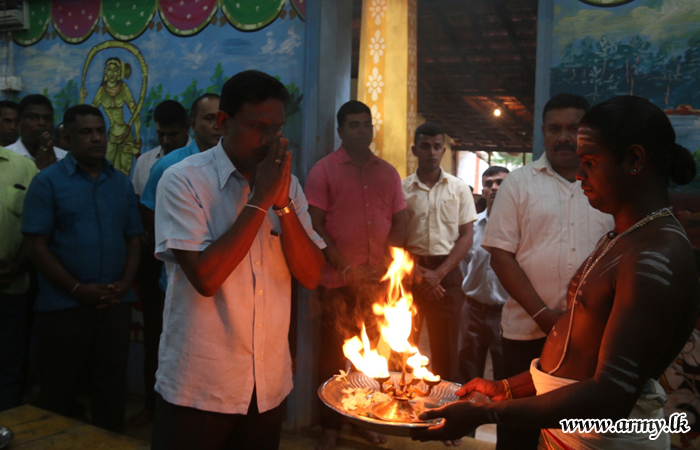 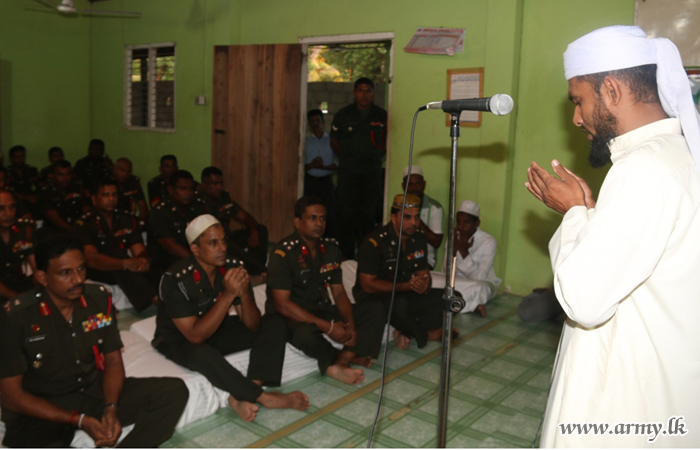 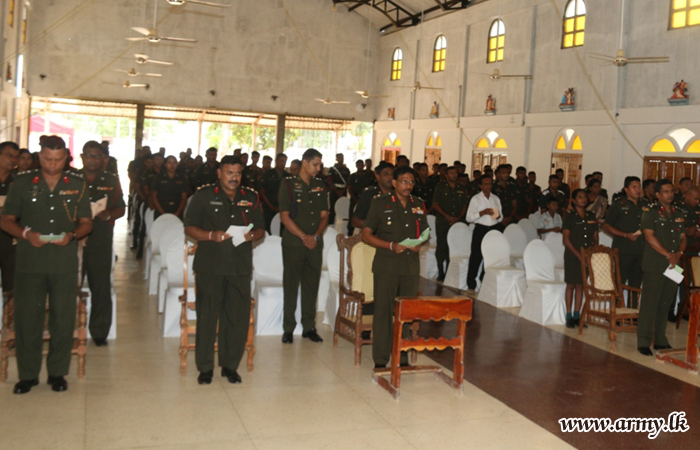 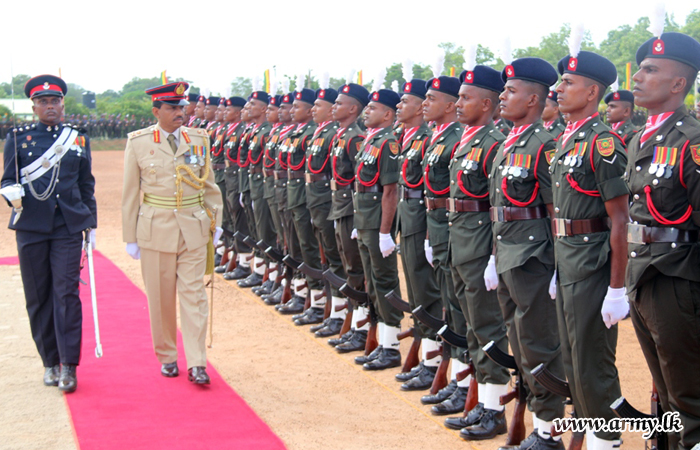 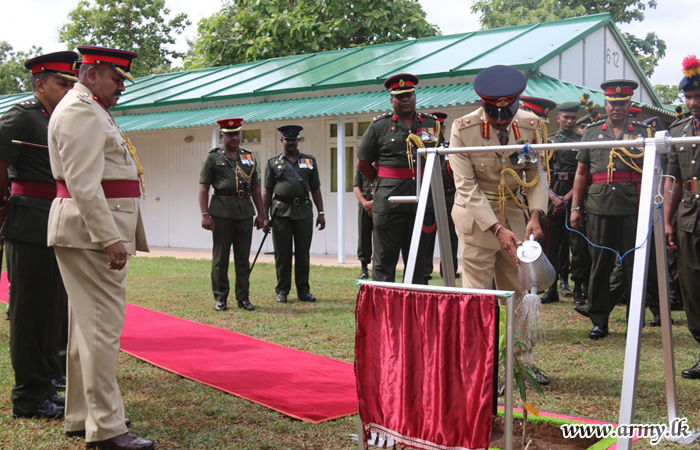 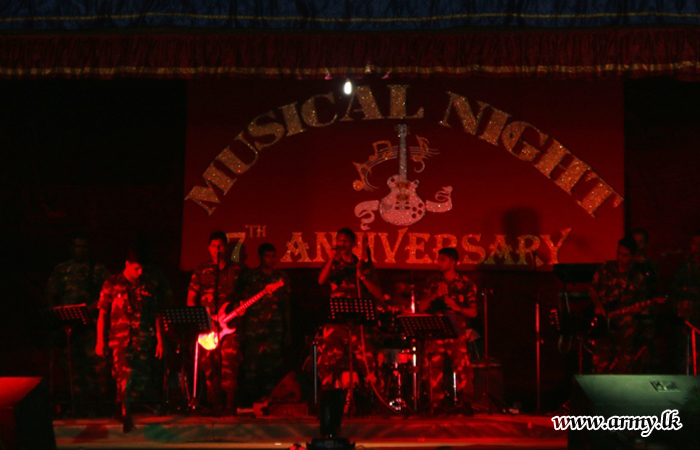