Security Force Headquarters - Kilinochchi (SFHQ-KLN) on account of the 68th Independence Day anniversary offered lunch to the inmates at Karunanilayam Women’s and Children’s Home in Kilinochchi on Thursday (4).

Major General Amal Karunasekara, Commander, SFHQ-KLN, together with a group of senior officers and other rankers called at the place where 30 handicapped students and 20 mentally retarded adults are housed to be received by the caretakers of the Home.

Rev S.K Daniel, Kilinochchi Lanka Sabhawa representing the management welcomed the Kilinochchi Commander and the group on arrival at the venue.

Later on, lunch was served by the visiting Kilinochchi Commander to all the inmates and the 15 employees at this Home for people with special needs. A stock of gift parcels were also distributed among those students with special needs on the same occasion. 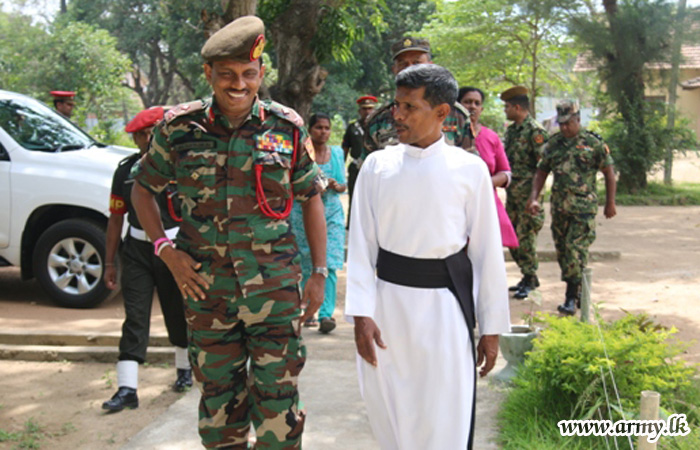 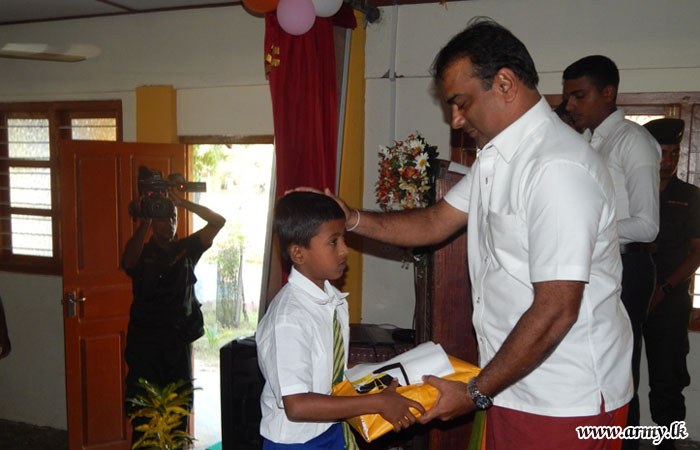 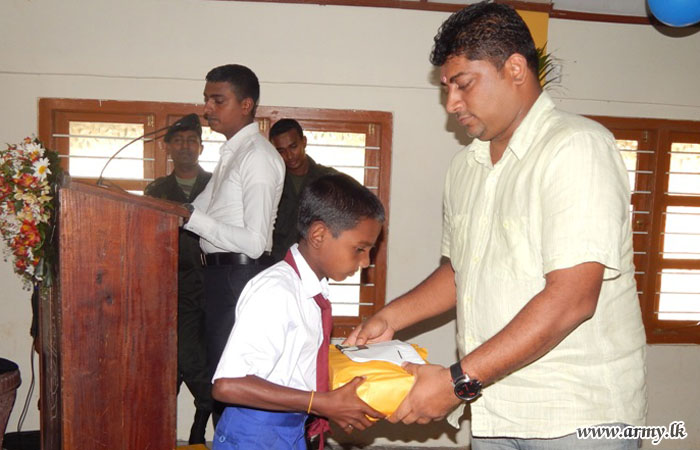 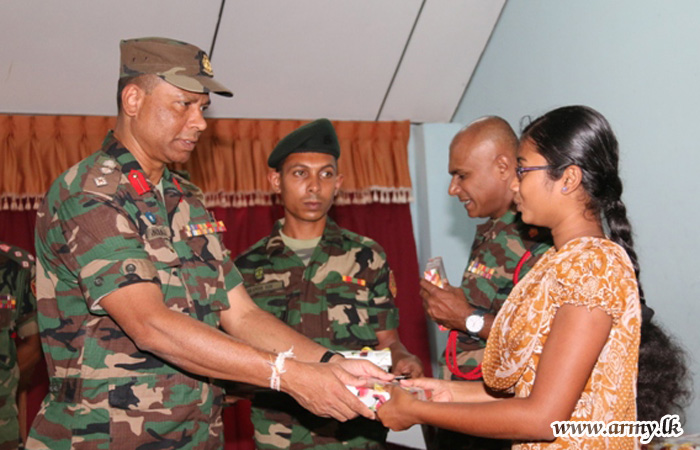 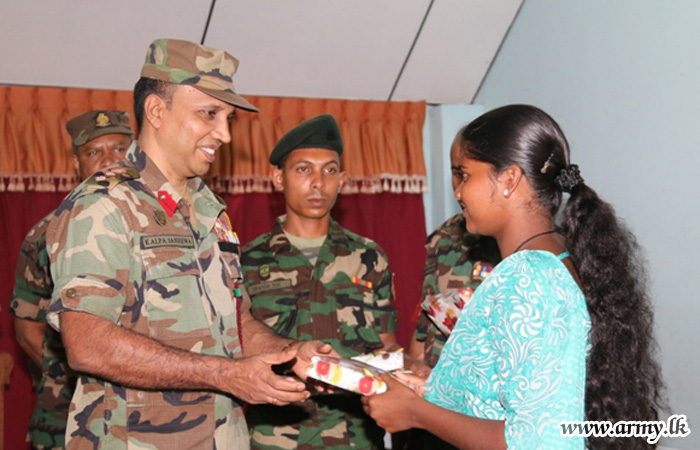