On account of the 7th anniversary of the Security Force Headquarters – Kilinochchi (SFHQ-KLN), a stock of much-needed medical equipment were donated on Saturday (25) to the Intensive Care Unit (ICU) at Kilinochchi District Hospital, following instructions of the Kilinochchi SF Commander.

The equipment consisted of two ICU beds and two wheelchairs.

Senior officers, family members of the donors, doctors and staff in the hospital attended the event. 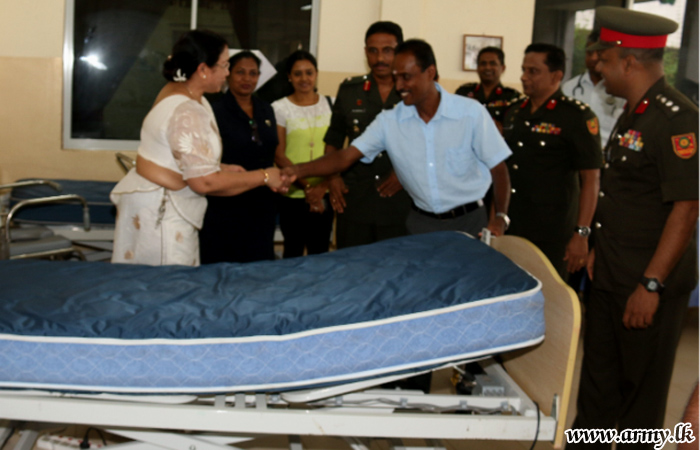 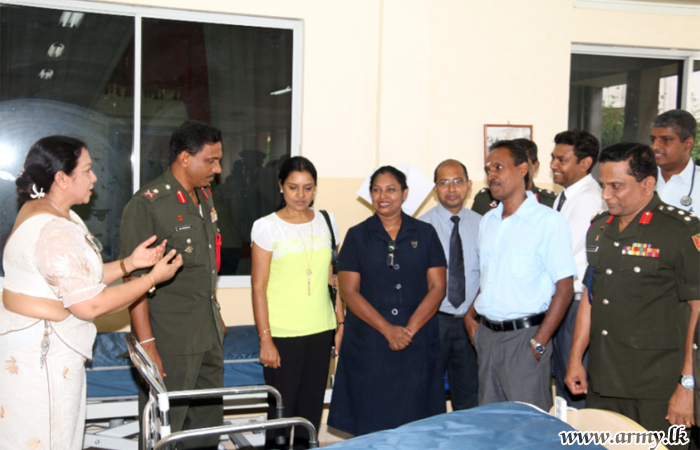 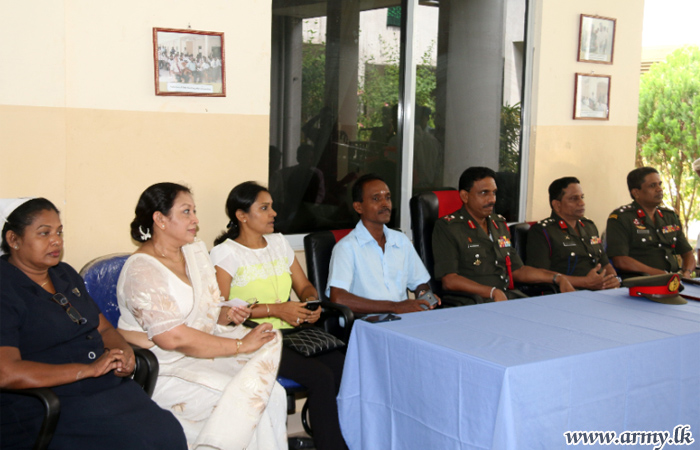 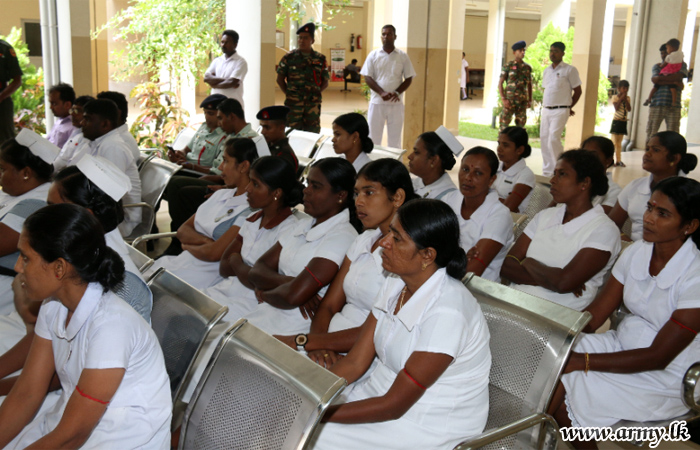 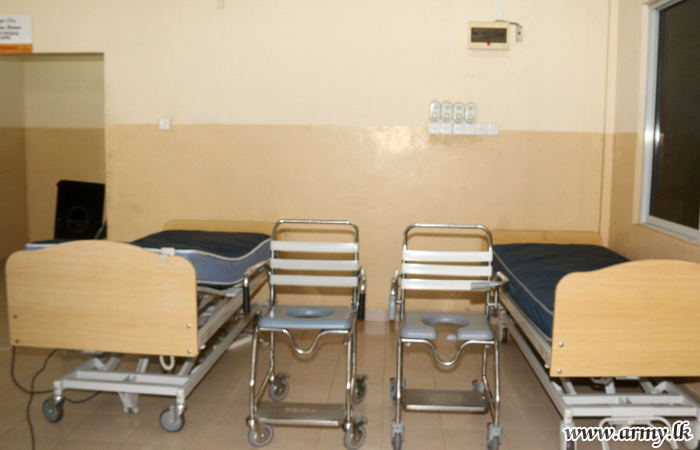