Kamburupitiya Adapana Hospital to Get an ICC for COVID Patients

The foundation stone was laid at Adapana Hospital premises at Kamburupitiya in Matara District for construction of a new ward for COVID-19 infected pregnant mothers as an Intermediate Care Centre (ICC) in the event of any emergency after an increase of the victims. It was done on the instructions of Major General Dammi Hewage, General Officer Commanding, 61 Division.

Troops of 613 Brigade with Health authorities would co-operate with this construction.

General Shavendra Silva, Head, NOCPCO, Chief of Defence Staff and Commander of the Army, the brainchild behind enhancing of the bed capacity and ICCs in line with the sudden increase of infected ones around the county, instructed Major General Vikum Liyanage, Commander, Security Forces – West to take prompt action for construction of this centre to serve as an ICC soon at least for 30 patients. It is to be equipped with all medical facilities.

Brigadier Upul Kodithuwakku, Commander, 613 Brigade closely supervises the troops until the completion of the task. 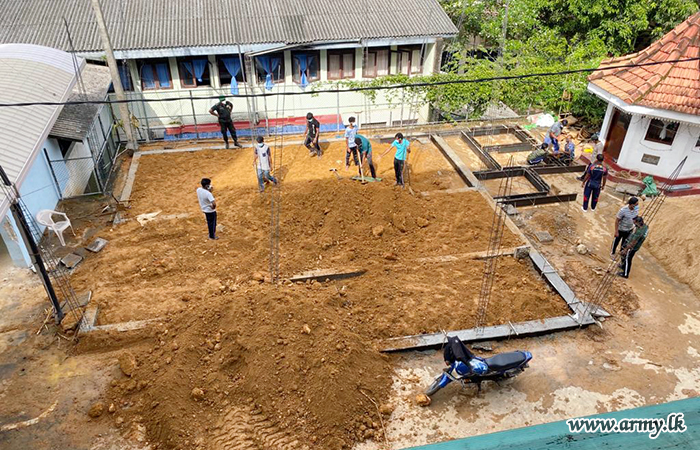 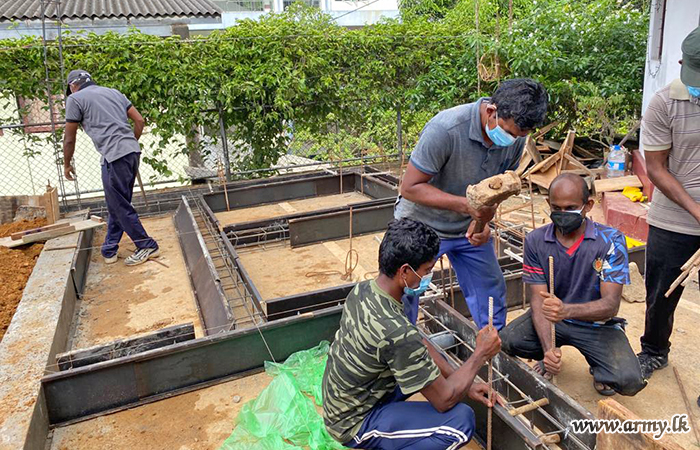 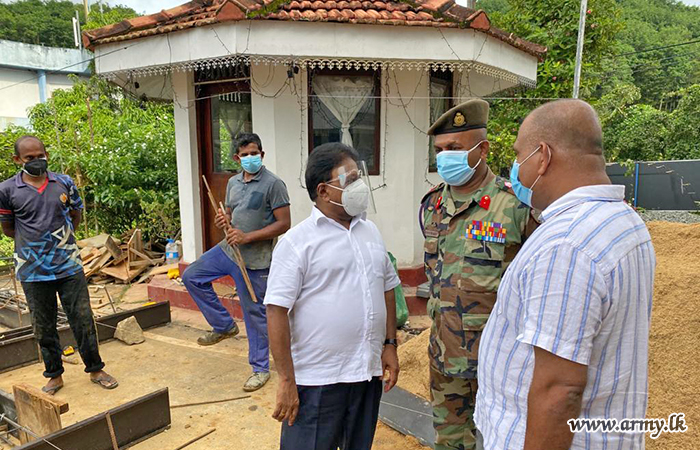