The finals of the Inter Division Kabbadi Tournament - 2019 of the Security Force Headquarters - East got underway at Polonnaruwa Sports Complex on Saturday (10).

Major General Aruna Jayasekara, Commander, Security Forces - East as the Chief Guest attended the final awarding ceremony and watched the finals. The tournament included 10 matches with 5 teams and was held between 20 July - 05 August.

The Chief Guest was welcomed by Major General Kapila Udalupola, General Officer Commanding 23 Division and conducted to the pavilion before finalists were introduced to the Commander, Security Forces - East.

Kabbadi teams of 22 Division and FMA-E contested in the finals in an impressive manner, but 22 Division players after a close encounter secured victory 55 – 30 points qualifying to claim the Championship for the year. 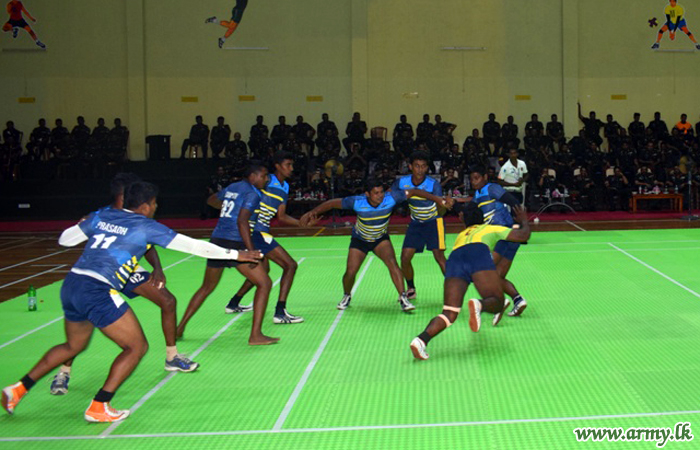 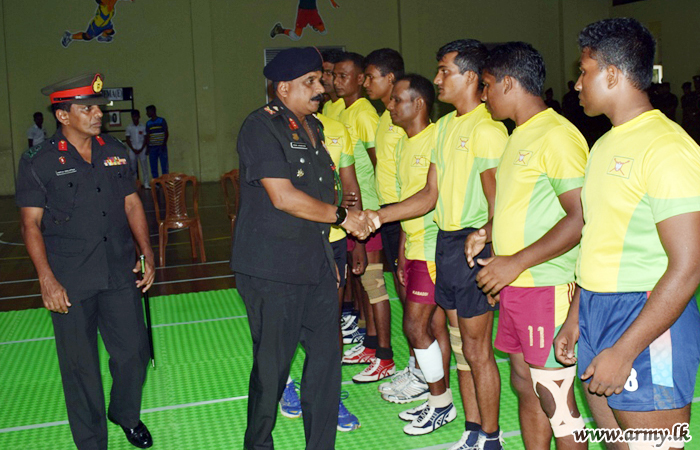 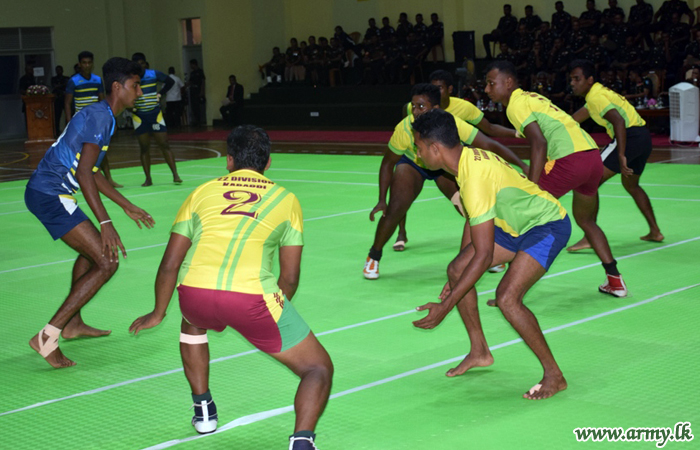 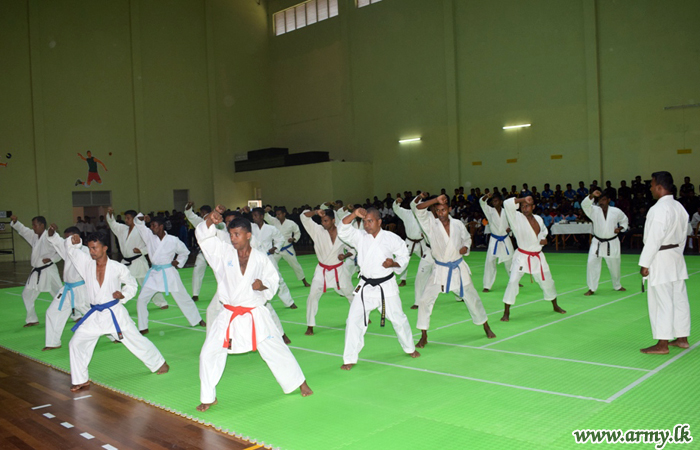 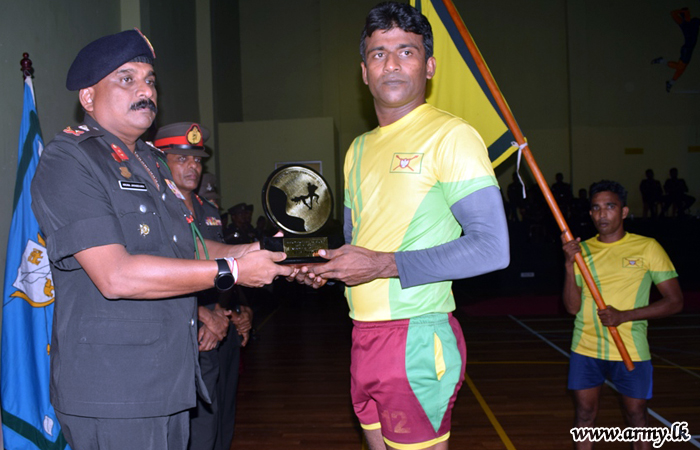 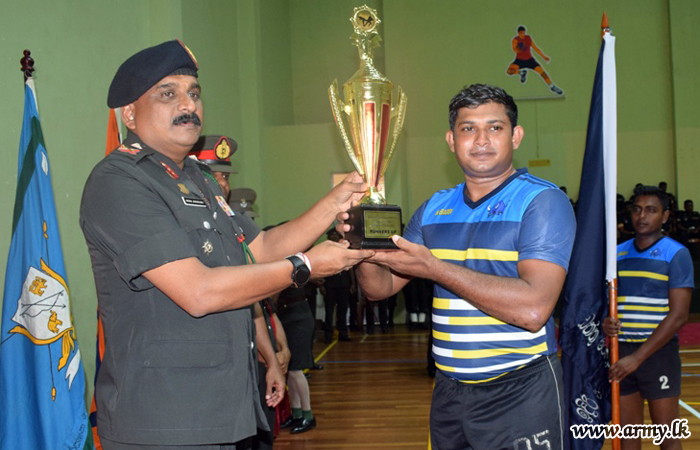 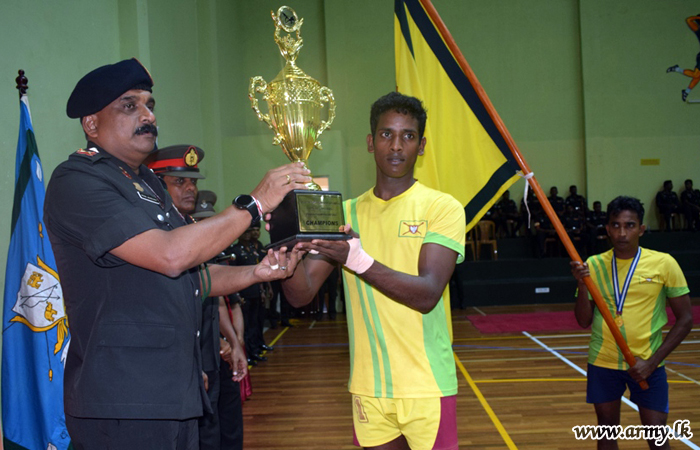 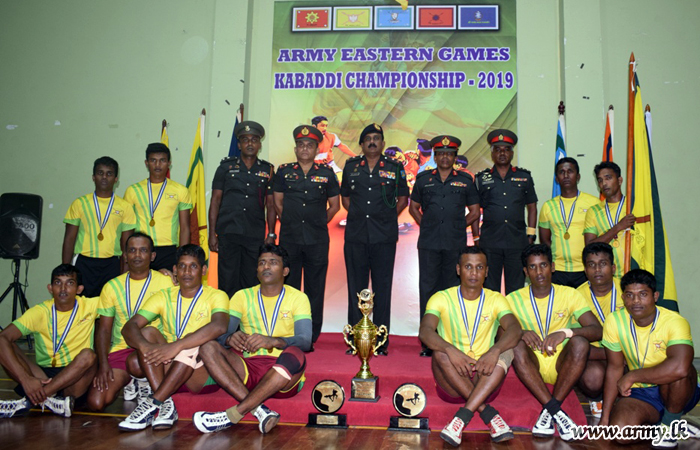 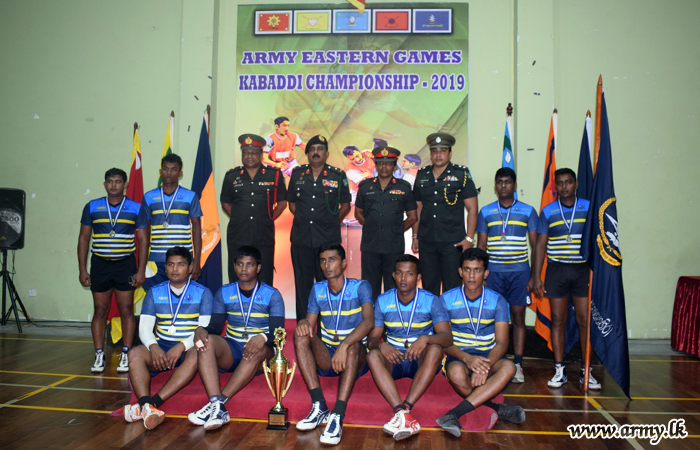