Islamic religious observances in connection with the forthcoming 67th Army Anniversary and Army Day commemoration were performed at the Colpetty Jummah Mosque, Colombo 3 Tuesday (4) morning with the participation of Lieutenant General Crishanthe De Silva, Commander of the Army and a representative gathering of Army officers and other rankers.

Priests in the Jummah Mosque Imam Moulavi, A.B Rizwan Al Hashimi and Moulavi Mahir P.D Randee received the Commander and his representatives at the entrance and invited them to inaugurate the prayer sessions after lighting the oil lamp in the inner shrine and garlanding the holy place in conformity with Islamic religious traditions. Trilingual welcome speeches made by the clergy announced the importance of the event at the same time before the proceedings got underway.

The customary Islamic religious prayers, one of the forerunners to the forthcoming Army 67th anniversary invoked blessings symbolically on Army flags and the organization, lauding the services, being rendered for the best interest of the country. Imam Moulavi, Rev. A.B Rizwan Al Hashimi, together with a few other Moulavis conducted the prayers.

The event, organized by the Army Muslim Association, chaired by Brigadier M.H.F Yusuf was attended by a large number of Muslims serving the Army, together with members of the general public.

Tuesday's religious ceremony was the 3rd in sequence that has been organized to coincide with the Army Day and the 67th Anniversary. Earlier, flag blessing ceremonies took place at Kandy Sri Dalada Maligawa and Jaya Sri Maha Bodhiya at Anuradhapura. 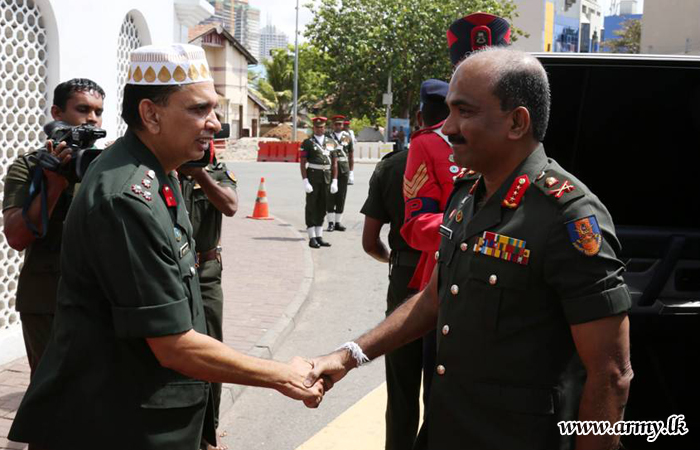 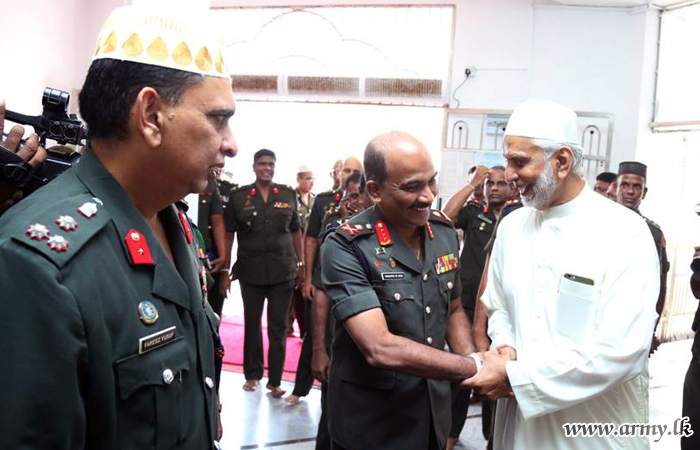 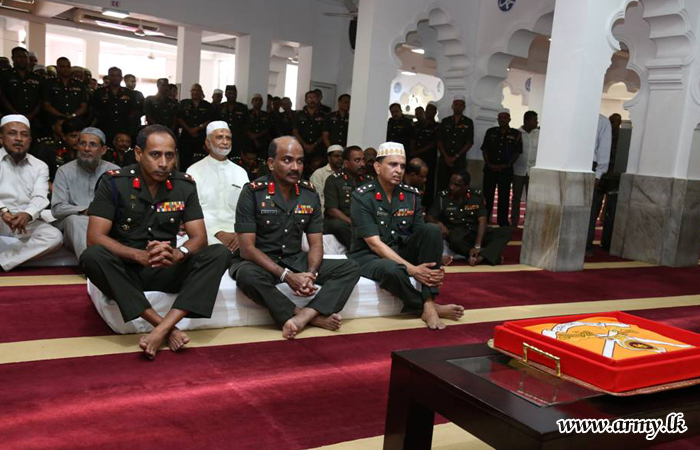 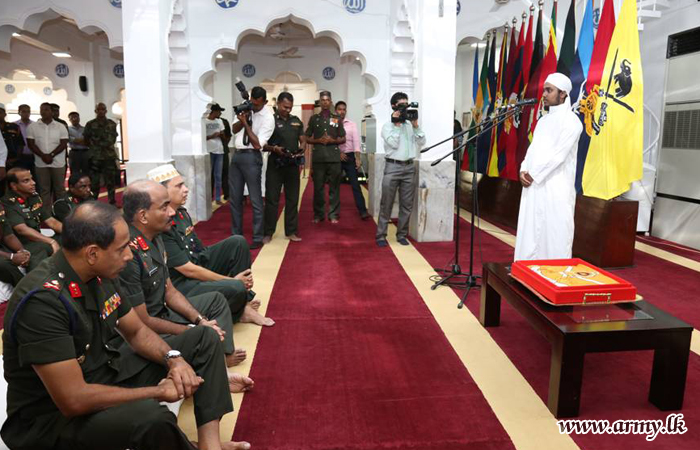 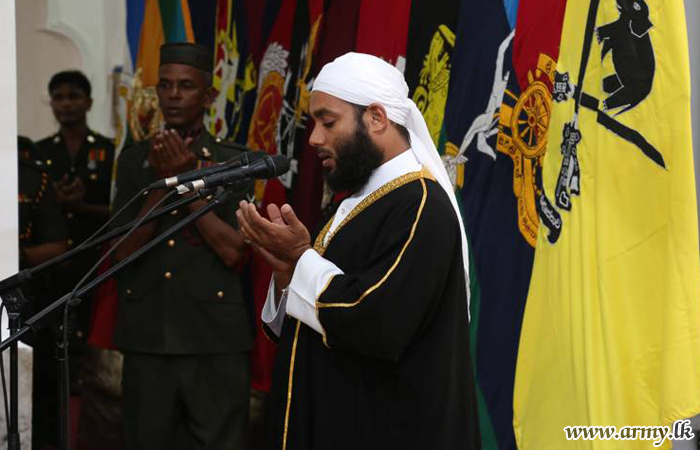 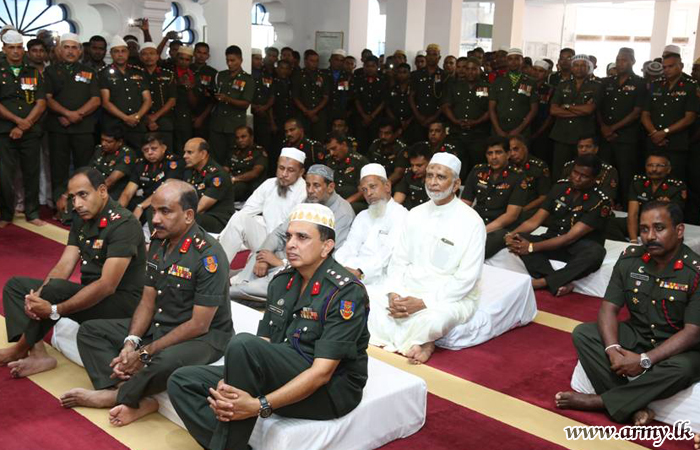 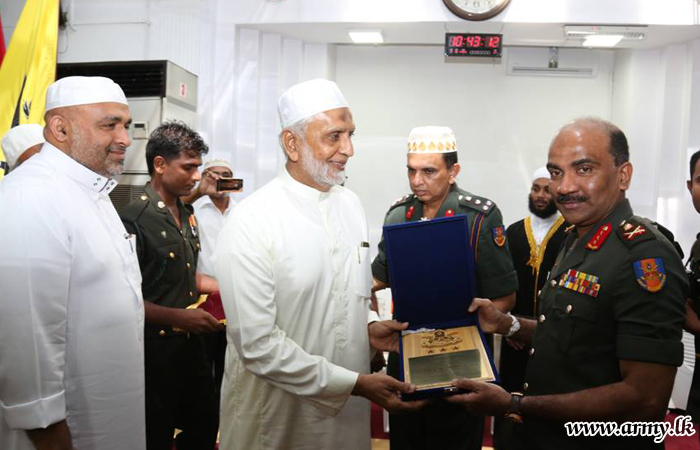 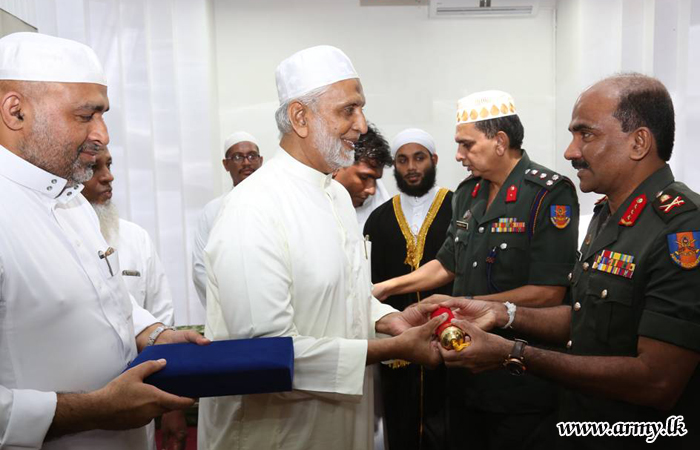 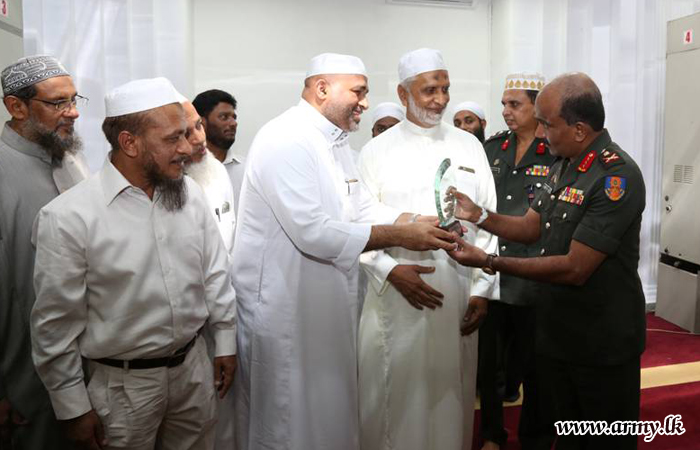