The Security Force Headquarters – Jaffna (SFHQ-J), the central apparatus that ensures blanket security to the whole of the peninsula and its denizens, marked its 20th birthday recently, giving pride of place to religious observances of all four major denominations.

Founded in 1996 as a Task Force against illicit immigration, it was later transformed to be the SFHQ-J as terrorism began to raise its ugly head in the Northern province with the attempts, made by secessionists to take control of Jaffna in late 1995.

Floral tributes to the memory of all fallen War Heroes and those who had passed away, having served the SFHQ-J were laid in a solemn ceremony at the foot of the monument in Palaly before all arrangements got underway..

On June 20, a Guard Turnout and a Guard of Honour saluted Major General Mahesh Senanayake, Commander, Security Forces – Jaffna (SF-J) as a military formality upon his arrival at the premises during morning hours.

Afterwards, the SF Commander, accompanied by several senior officers visited the Army Base Hospital, Palaly to inquire into the wellbeing of Army soldiers under treatment and gave away symbolic gift parcels. Later on, the SF Commander sat with everyone for an all rank lunch, arranged at the Other Ranks’ Mess at the SFHQ-J.

A special mass at St Mary’s Church, Atchuvely,  a Hindu Pooja at Skanda Hindu Kovil, Mavadipuram and a special prayer session  at the Jumma Mosque, Jaffna took place respectively on Tuesday (21)  to invoke blessings on all members serving the SFHQ-J and tri forces, Police and transfer merits to fallen War Heroes. SFHQ-J flag was also blessed during all those religious ceremonies.

As the fourth phase of the programme, troops at SFHQ-J  on Wednesday (22) under the civil-military cooperation   cleaned the premises in the Association for Visually Handicapped in Kaithady, followed by a special  lunch  served to the inmates at the home for visually-handicapped.

A Bodhi Pooja Pinkama was also held at Jaffna-town based Sri Naga Viharaya, Jaffna on Thursday (23) culminating the commemorative events. 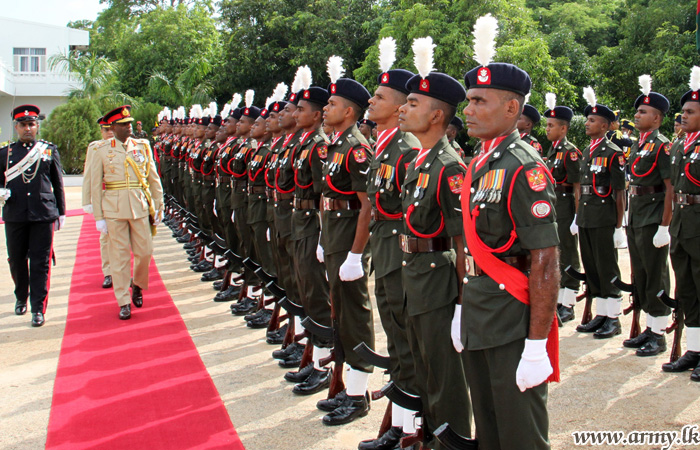 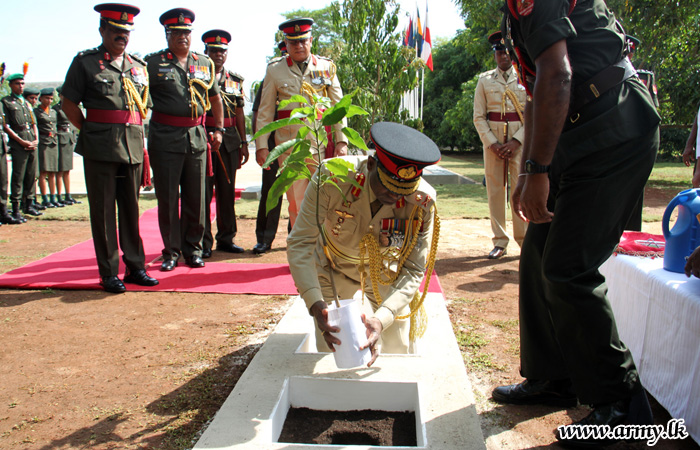 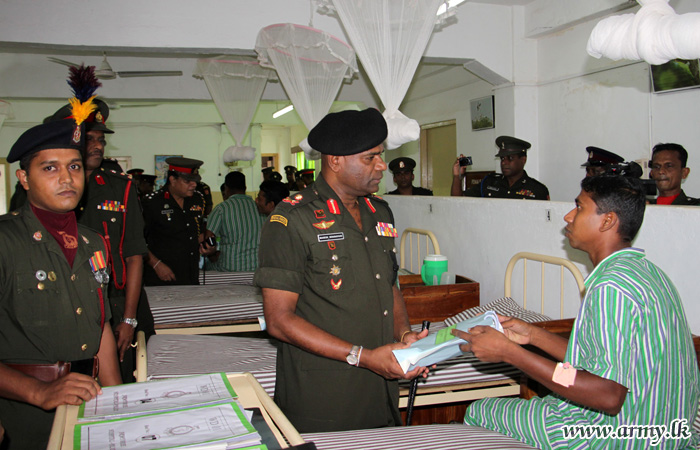 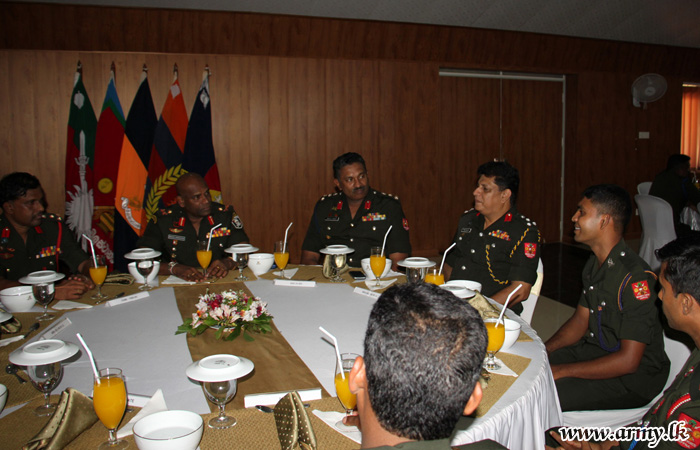 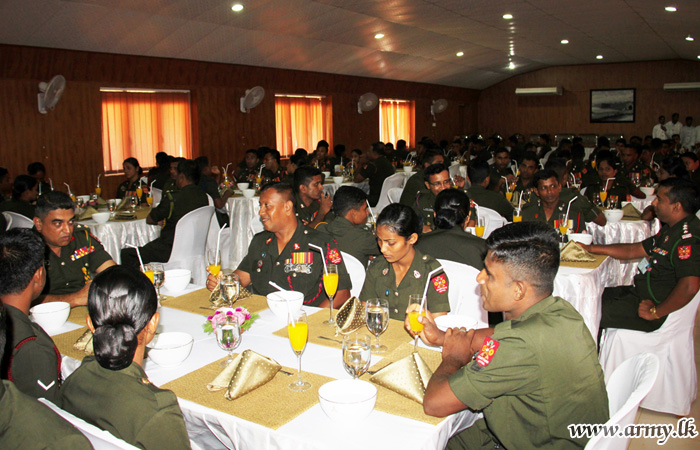 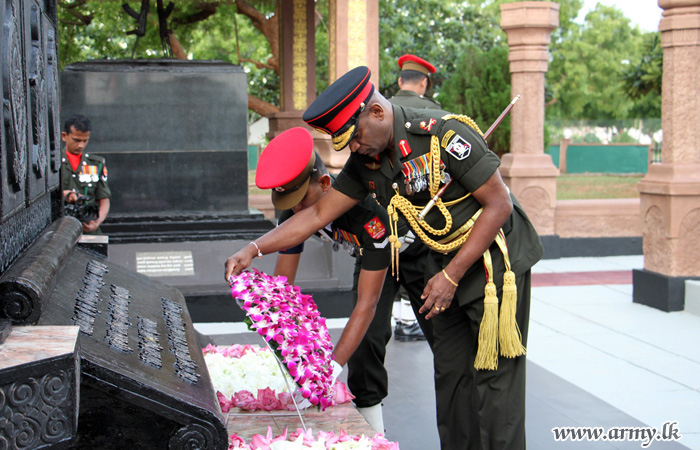 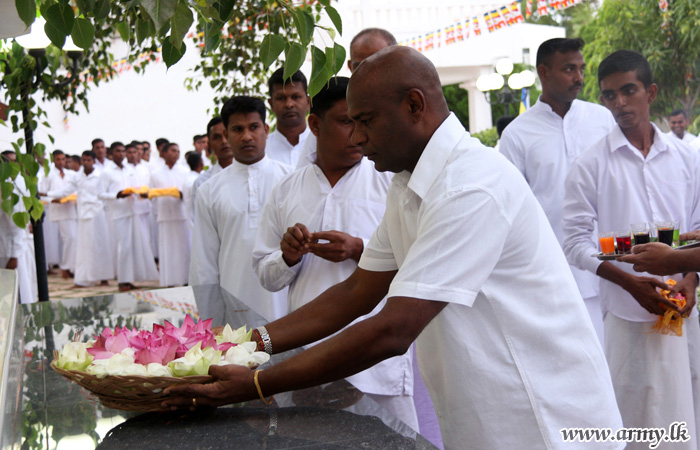 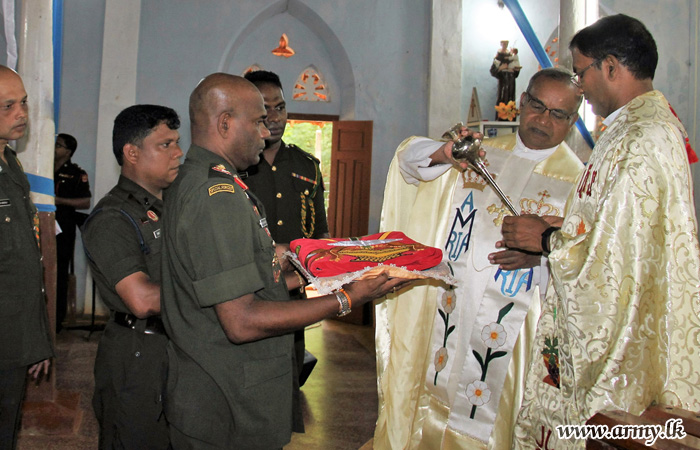 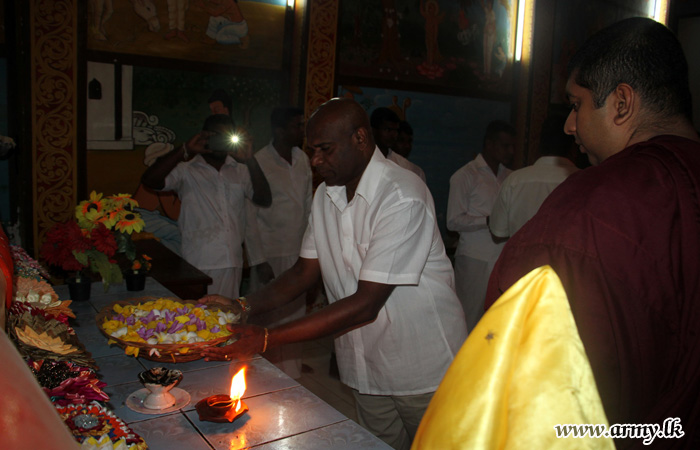 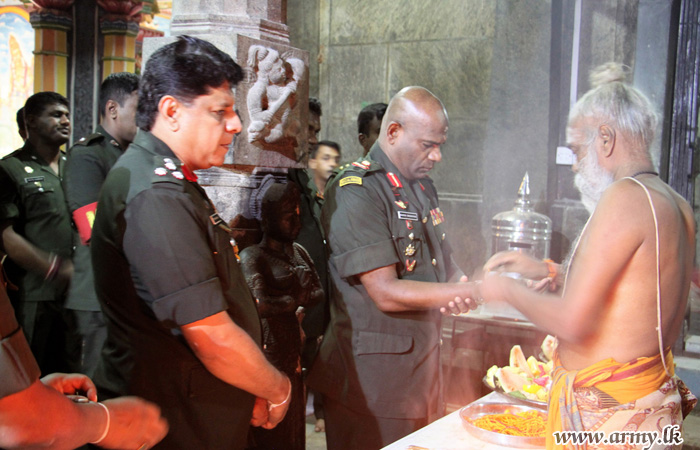 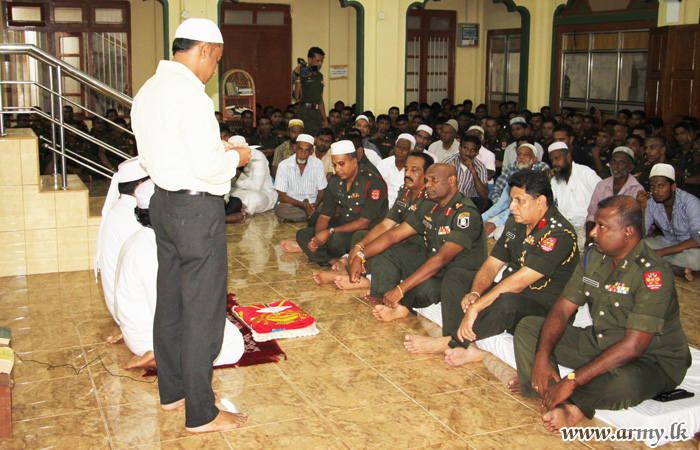 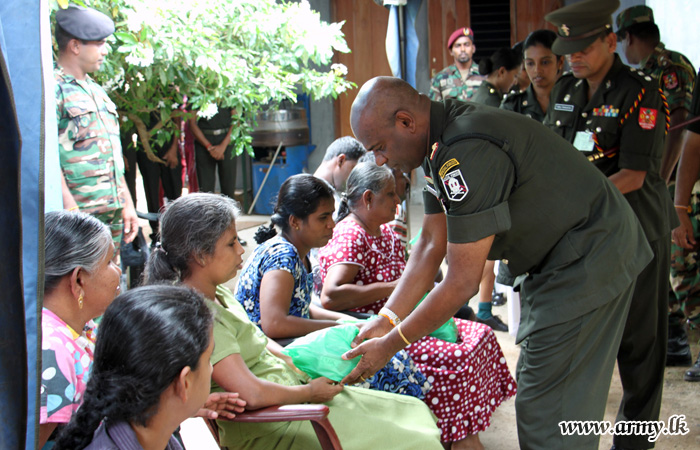