Giving prominence to a series of community-oriented service projects, the Security Force Headquarters - Jaffna (SFHQ-J) on Thursday (Feb 4) joined hands together with the people in the peninsula to mark the 68th National Independence Day to be in parallel with the main ceremony at Galle Face Green.

The raising of the National Flag and recital of the National Anthem concurrently with the conduct of the Colombo ceremony kicked off at the same time within the SFHQ-J premises with the help of multimedia and television sets before hundreds of Army members went out to more than 30 public institutes, Kovils, temples, hospitals, schools, centres for the handicapped, etc for cleaning projects (Shramadana).

Around the same time, 523 Brigade troops attended the cleaning of the Kaithady School for the visually handicapped, deaf and the blind before the inmates were entertained to a sumptuous lunch by the troops on account of the Independence Day.

Towards the evening, all troops serving in the peninsula took part in different games and fun-making events at their respective formations on the instructions of their Commanding Officers. A video documentary that speaks of the history of the road to Sri Lanka’s Independence was screened in those formations as dusk fell on Thursday (4). 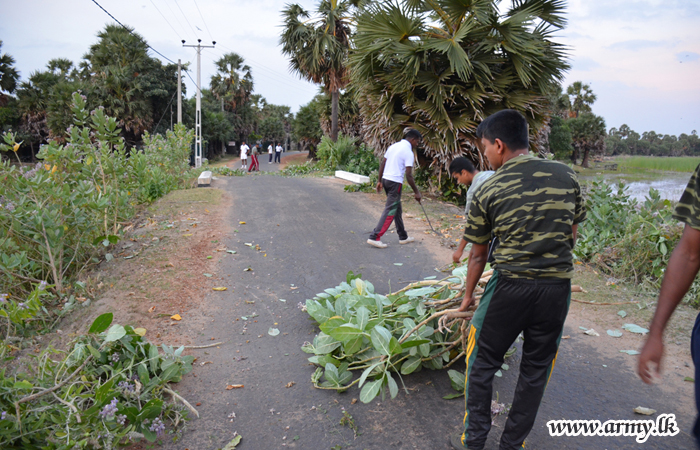 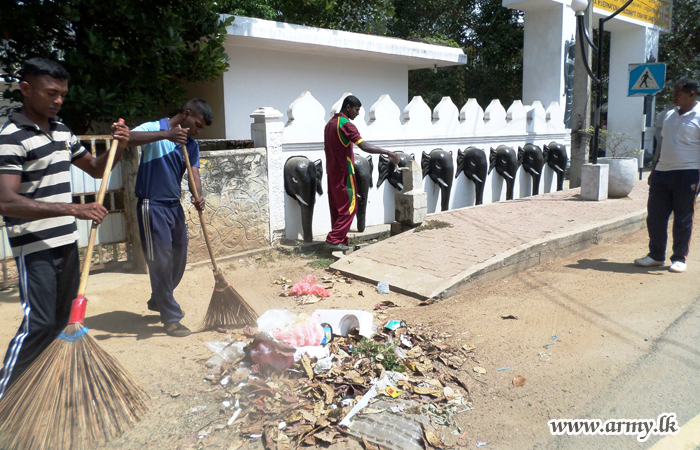 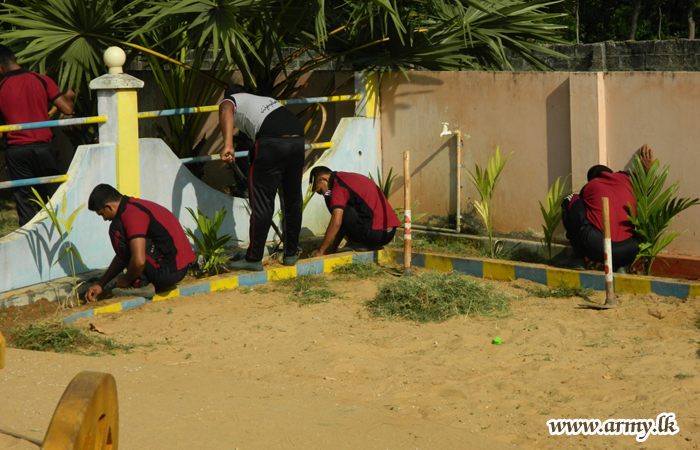 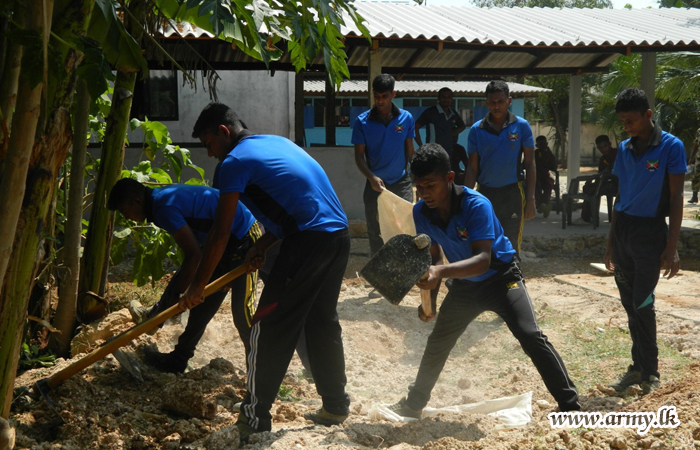 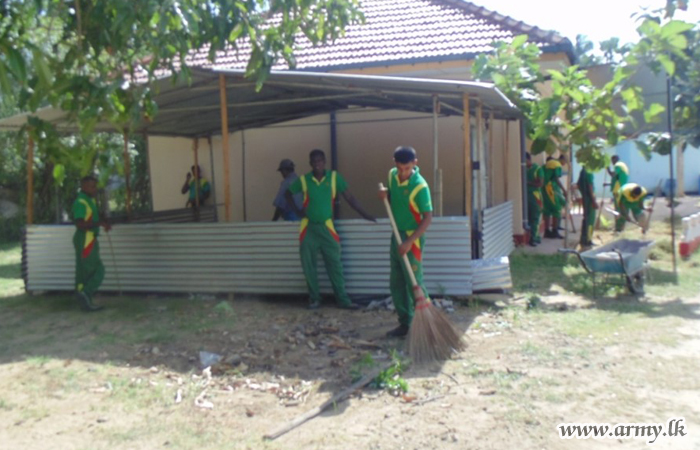 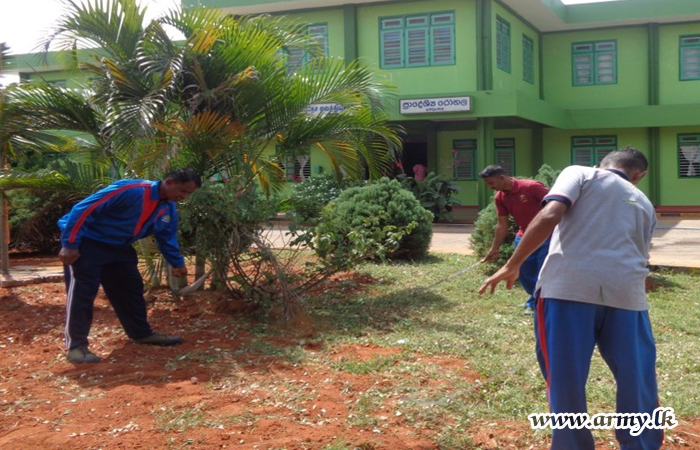 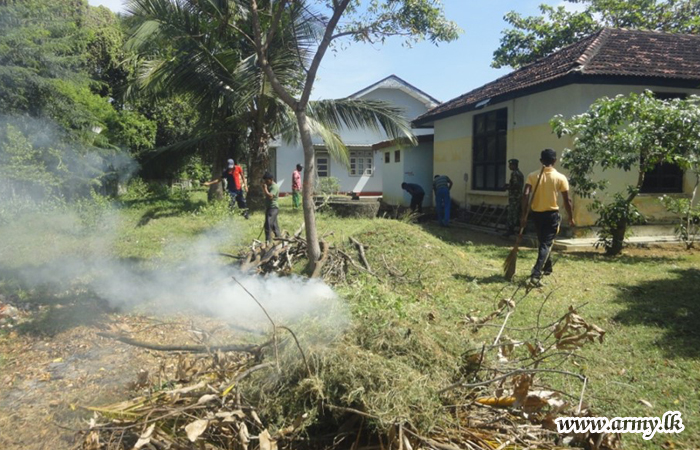 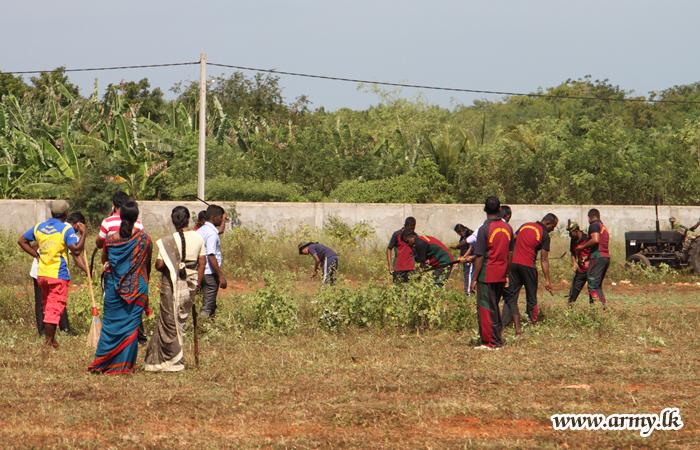 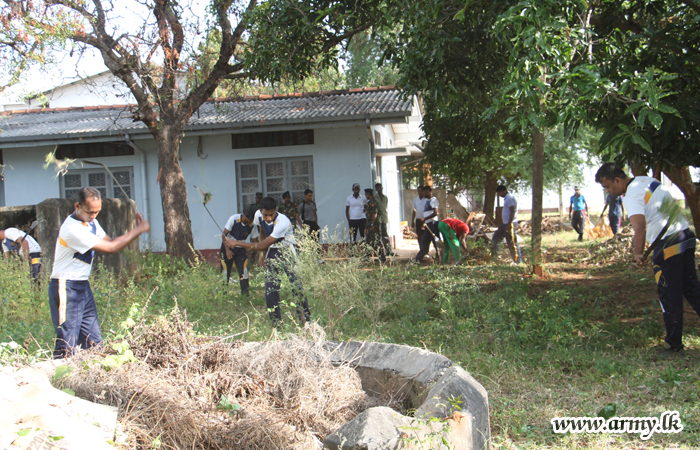