Subsequently, he visited the 522 Brigade and was invited to plant a Mango sapling in the Brigade premises as a token of memory. He also made a visit to the Battalion Training School at Vidaththapalai to inspect the progress of recruit training sessions. Finally, the Jaffna Commander visited the 7 Gajaba Regiment camp and 12 Gemunu Watch camp and met troops.

Brigade Commanders, Commanding Officers and troops of the 52 Division participated in the programmes. 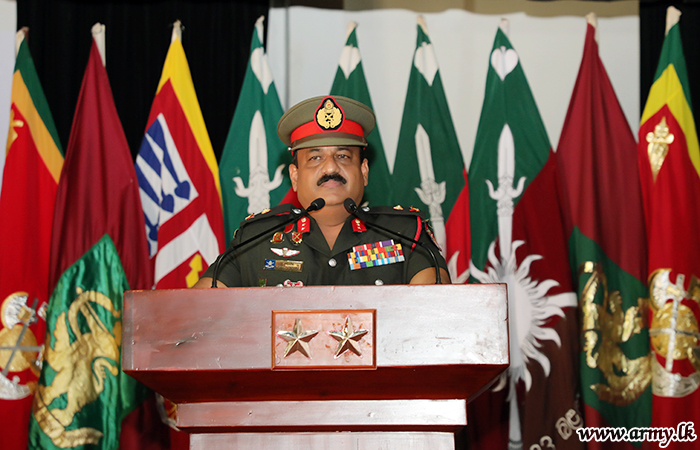 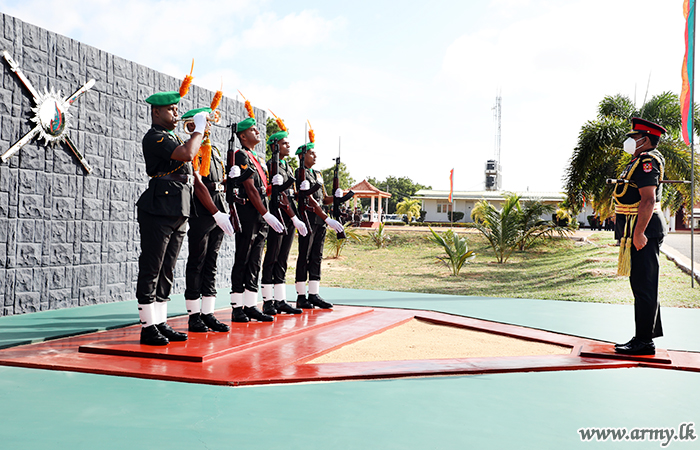 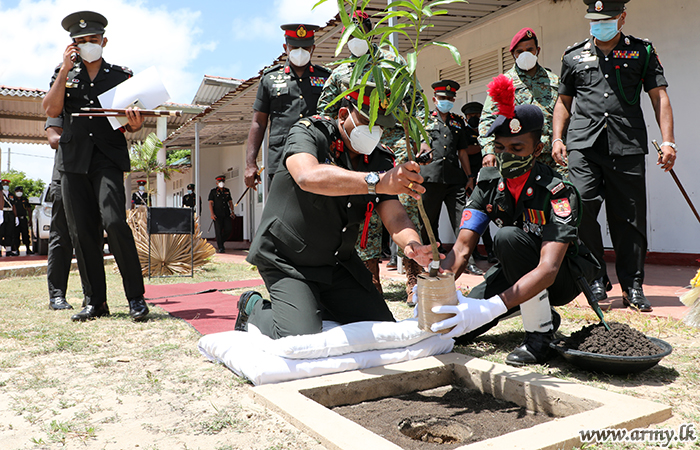 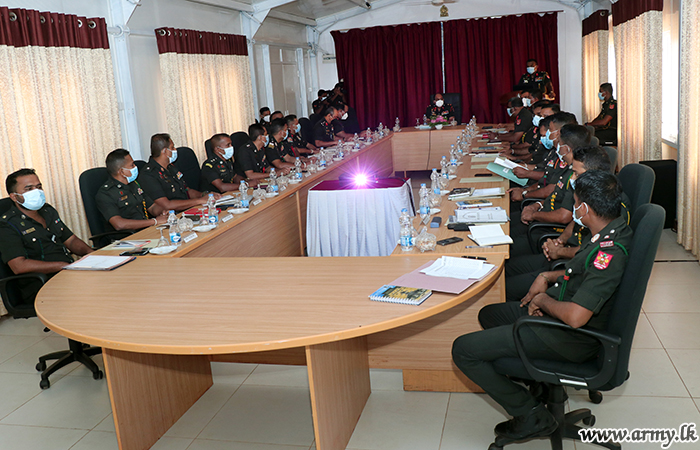 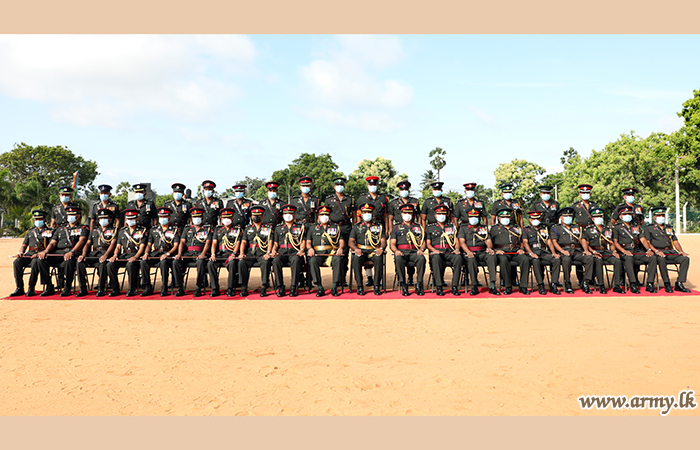