The newly-raised Catering Battalion of the Army under the Directorate of Supply and Transport (S&T), following a novel concept, mooted by the Commander of the Army, selected their cream in the cooking industry from both Army and civil sector workers serving island-wide Army formations.

The project, meant to promote the culinary art, qualitative preparation of foods for Army personnel and enhance the horizons in the knowledge of cookery for both Army and civil cooks, kicked off at Security Force Headquarters, Logistics and Sri Lanka Army Volunteer Force levels, consequent upon the conduct of a series of workshops on cookery, from which four (2 Army & 2 Civil) best hands were screened and chosen to be produced for the final cooking competition, just held.

A total of 38 most skilled cooks and chefs were accordingly picked for the final competition, held during April 5 - 6 at the 6th Artillery Regimental Centre at Panagoda under the guidelines, proposed by Major General A.K.P Wickramasinghe, Director, Supply and Transport.

The Catering Battalion, commanded by Colonel Erosh Wanigasekara took the initiative of conducting those workshops in the past few months in close coordination with countrywide Army formations, following recommendations received from respective units.

Three winners from both categories (Army & civil) were awarded at the end of the second day with a valuable certificate, signed by those experts in the panel during a simple ceremony on the second day (April 6). Major General A.K.P Wickramasinghe as the Chief Guest gave away those certificates to the winners, together with merit certificates.

Best of the Best cooks are as follows; 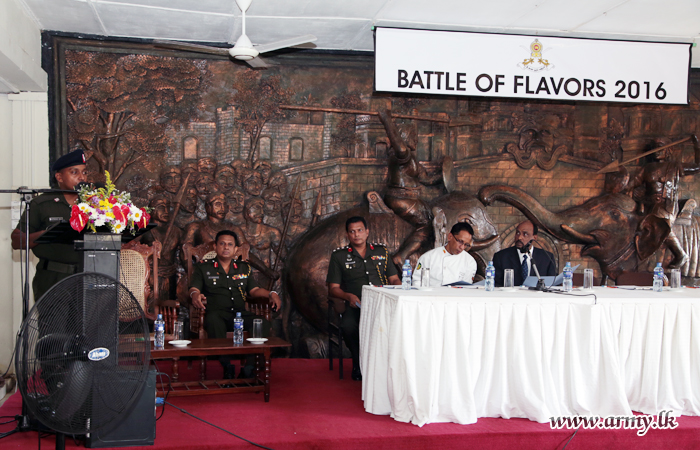 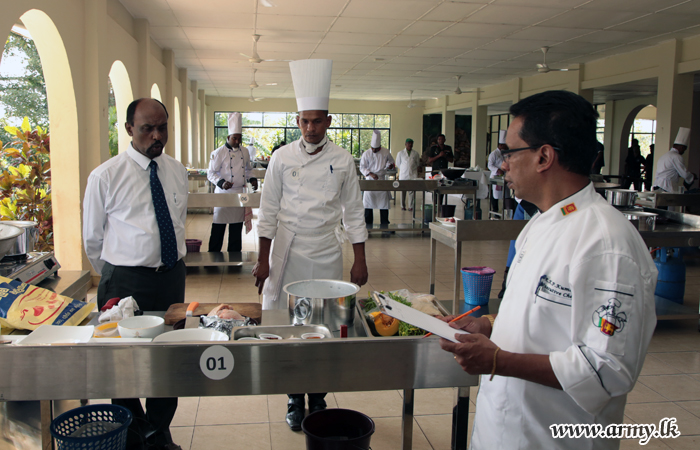 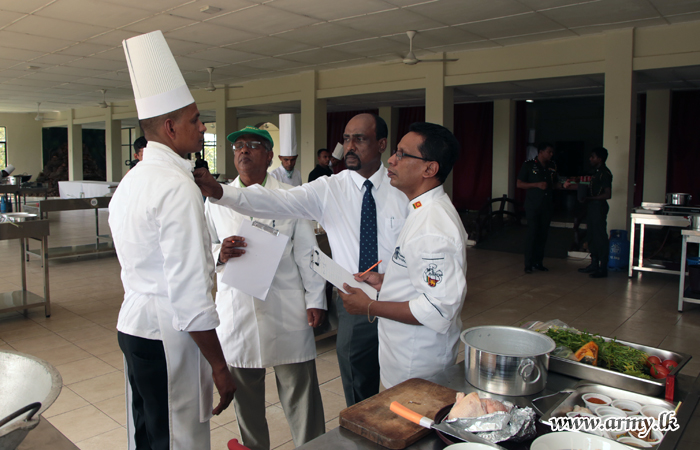 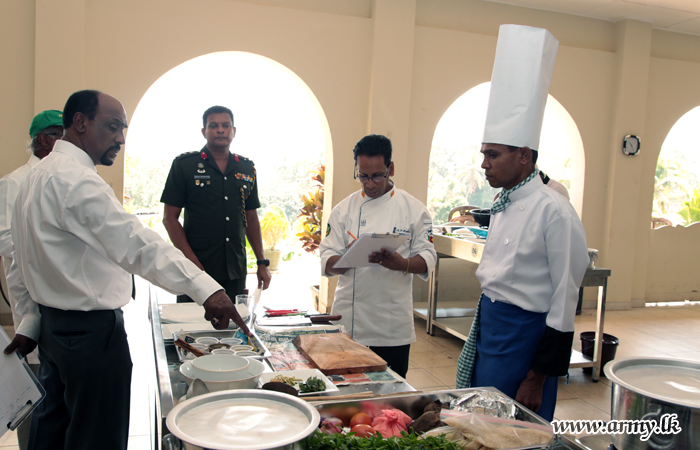 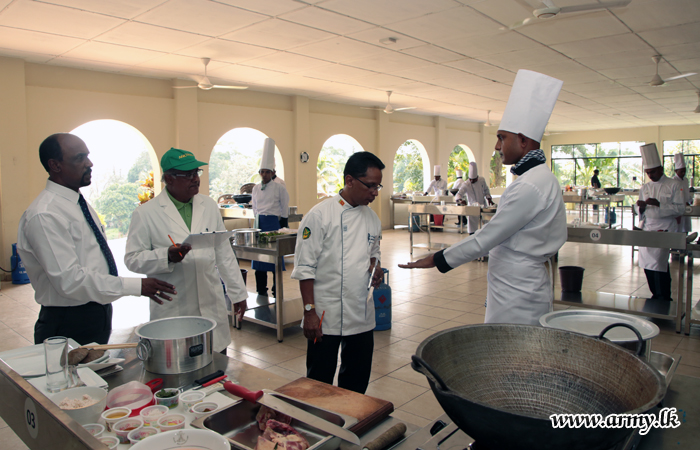 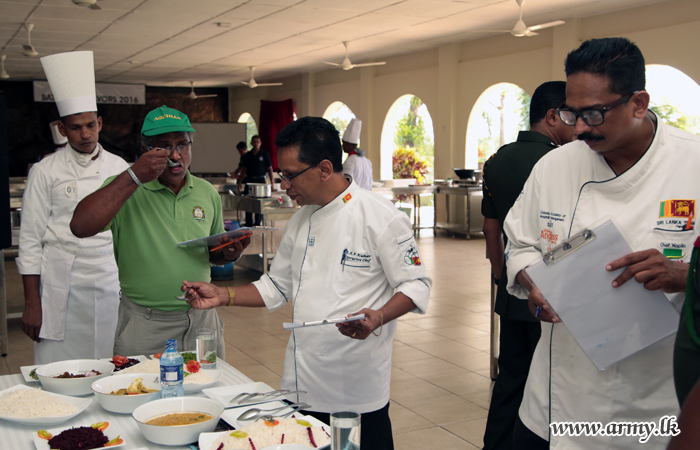 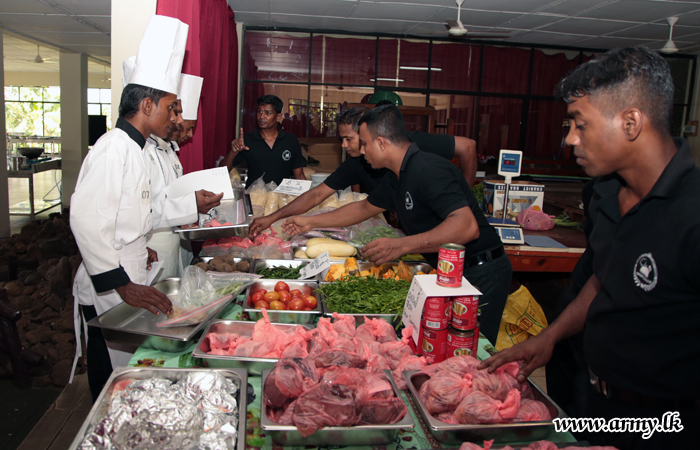 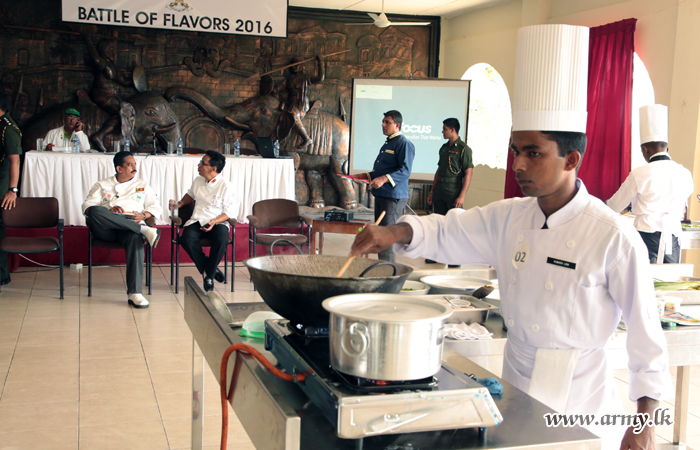 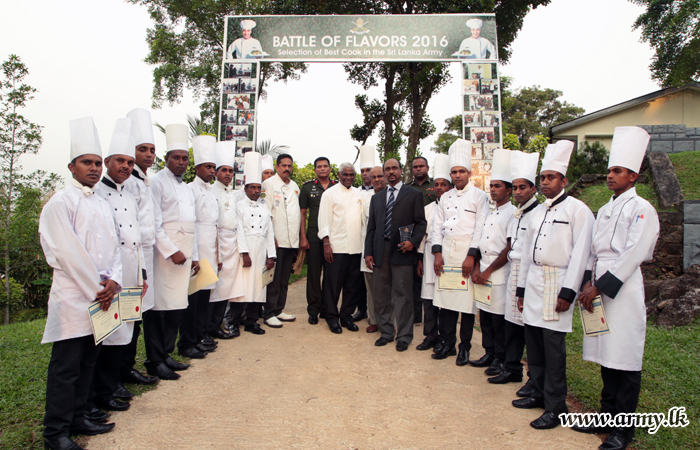 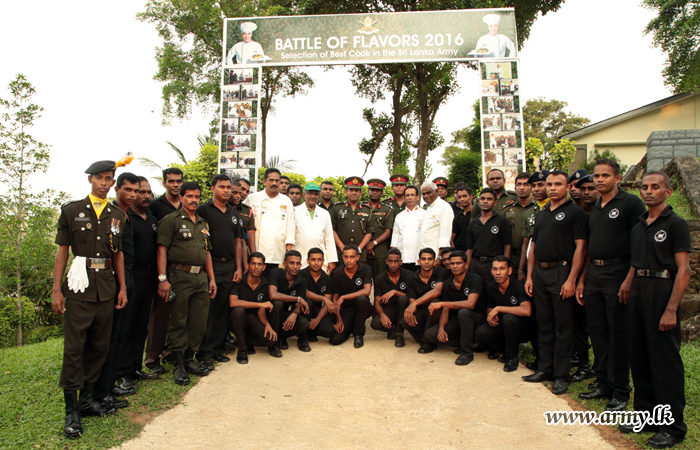 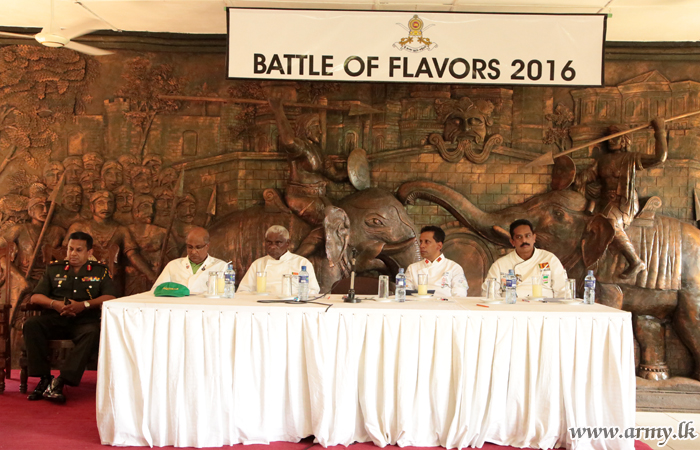