The closing ceremony of the Inter Regiment Taekwondo tournament of the Army took place on 24 September at Panagoda Army Sports Complex.

In the novice sector, Gemunu Watch (GW) players clinched the Championship and the runners up slot went to Gajaba Regiment (GR) players.

The awarding ceremony and the finals was graced by the Deputy Chief of Staff of the Army, Major General Rasika Fernando as the Chief Guest and he was welcomed by the Chairman of the Army Taekwondo Committee, Major General Keerthi Costa on arrival at the premises.

The winners of the tournament were awarded certificates and trophies. 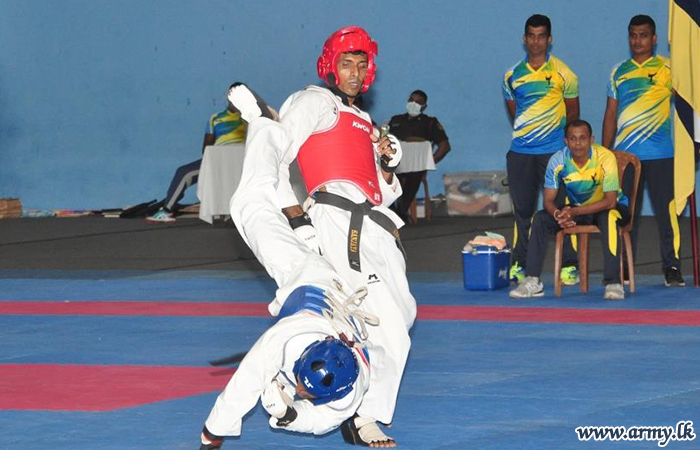 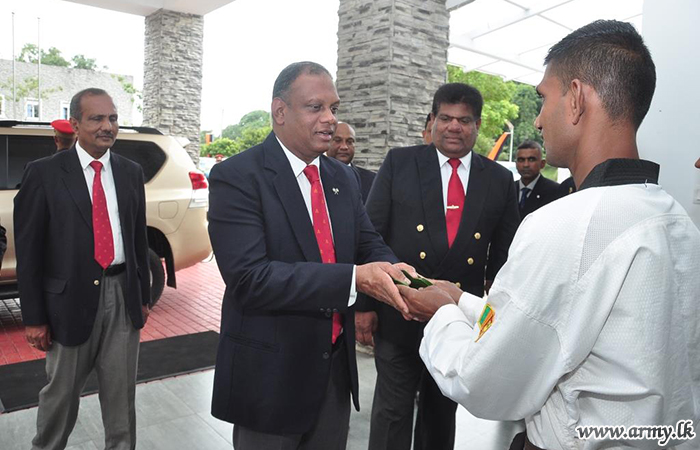 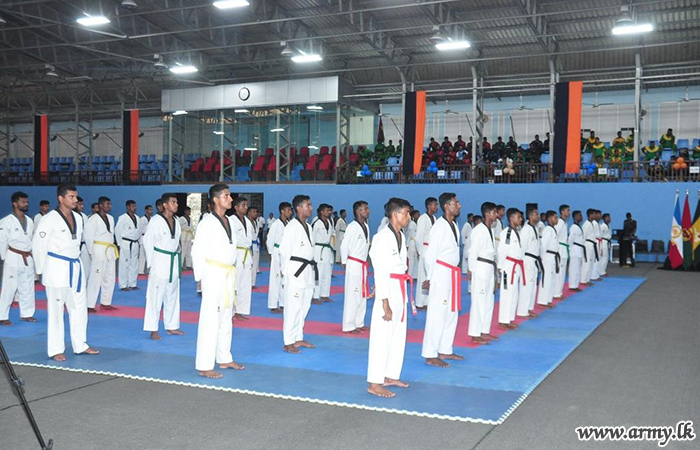 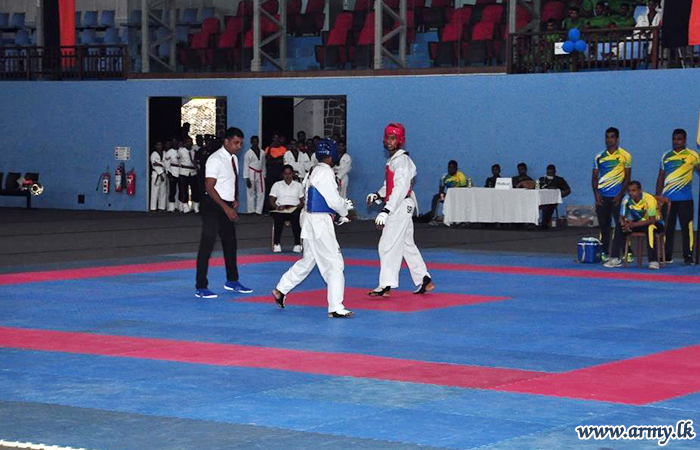 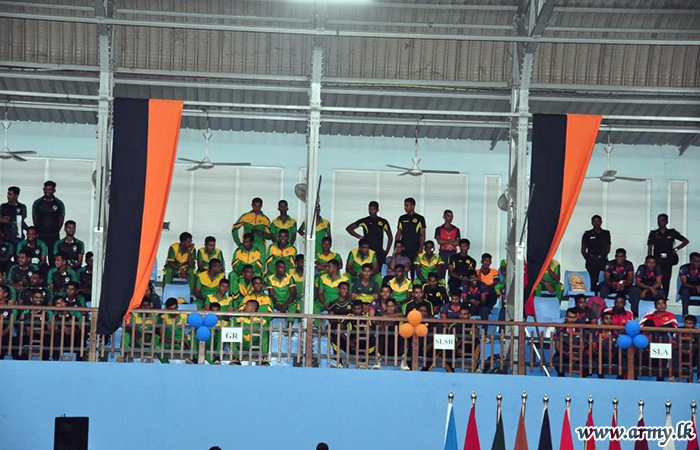 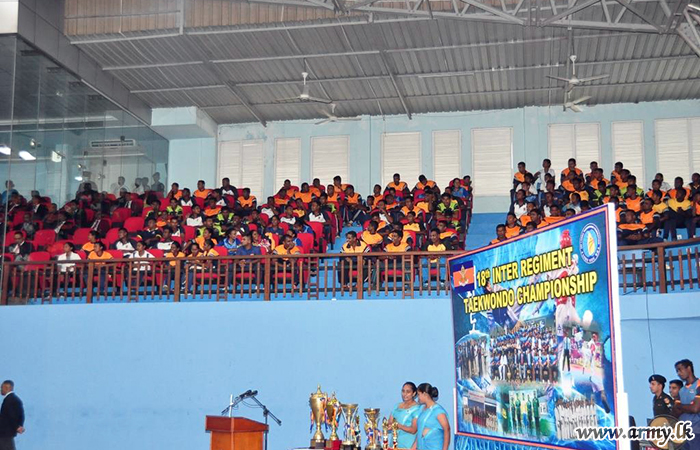 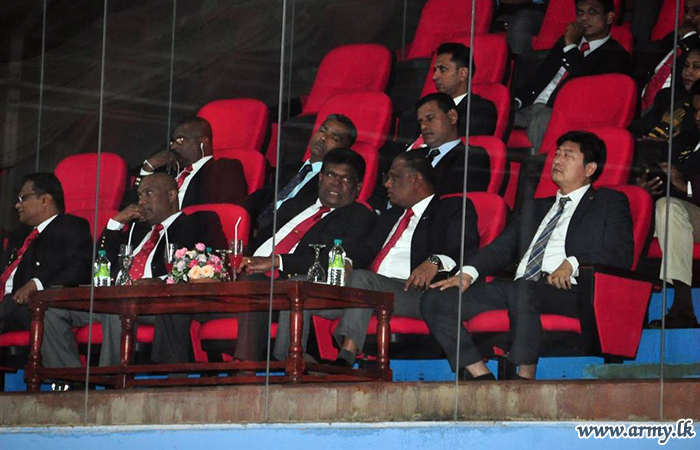 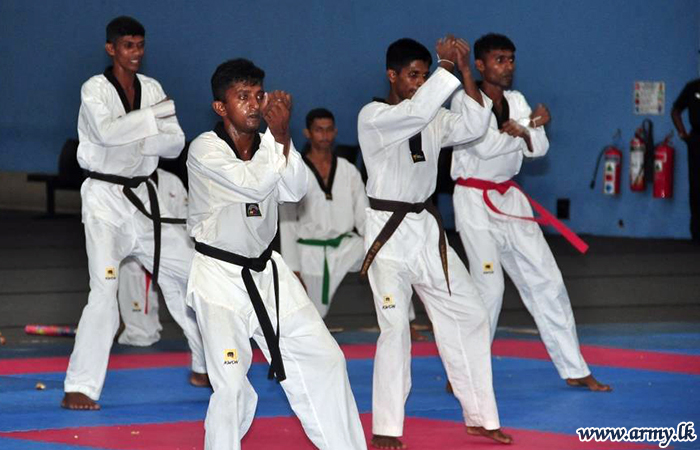 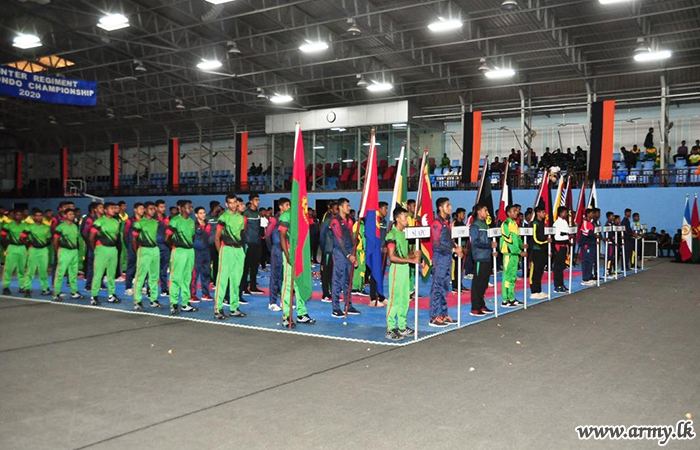