The Inter-Division Athletics Meet for the year-2016 was held during 25 - 26 October at the Sports complex - Anuradhapuara. The athletic meet was one of the main events to which the officers and other ranks are looking forward in order to exhibit their physical robustness and energetic power of young soul and mind.

Security Force Headquarters-Wanni and its Divisions, Commander, Forward Maintenance Area in the North Central, 2(V) and 4(V) Women’s Corps competed for the championship.

2l Division and 62 Division secured the co-championship whilst the Security Force Headquarters was adjudged the runners-up of the Inter Division Athletics Meet. 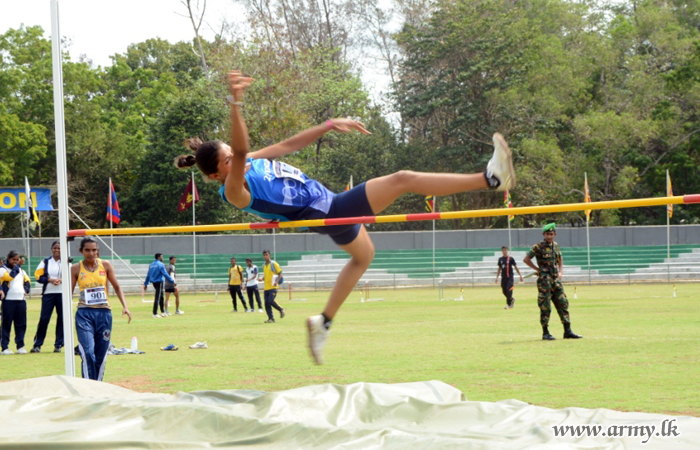 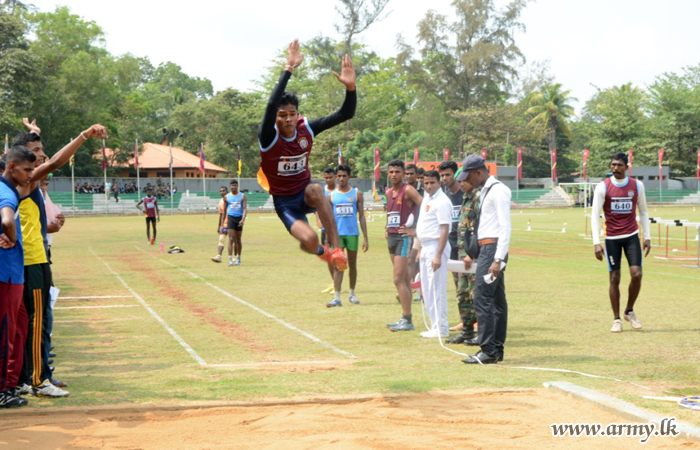 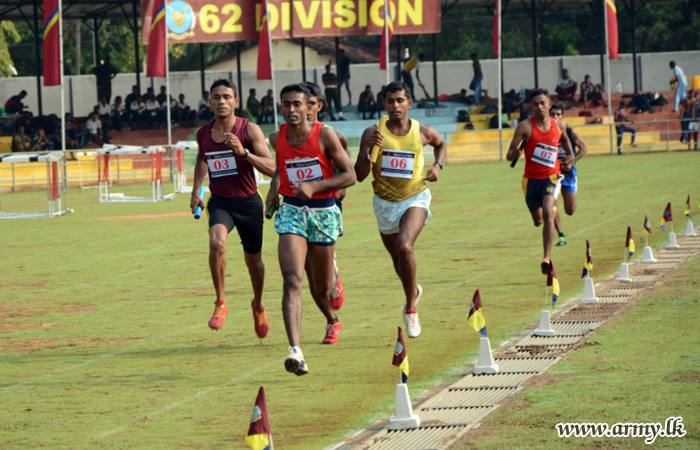 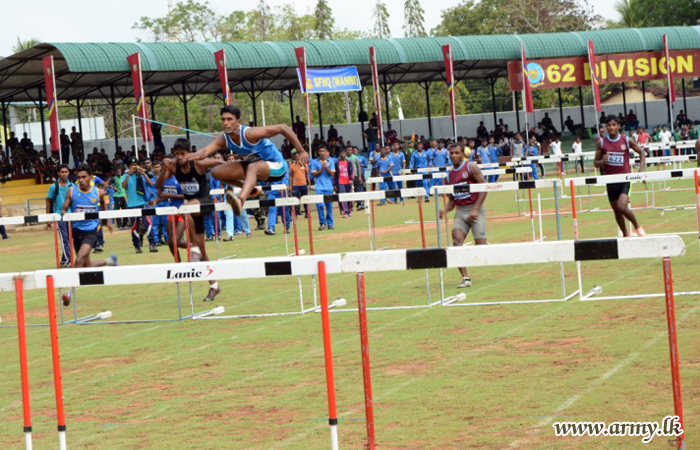 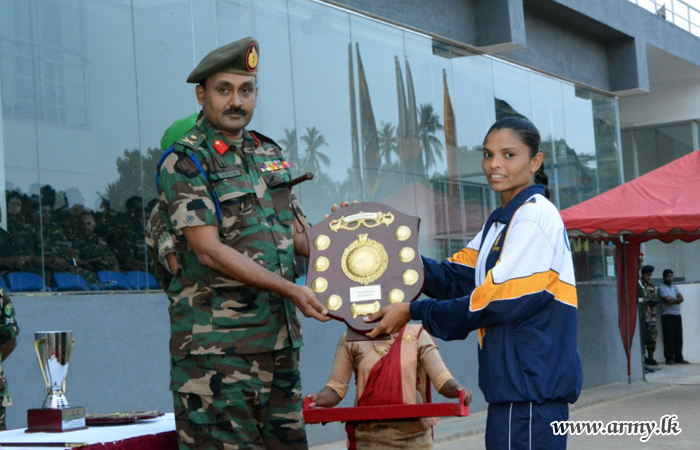 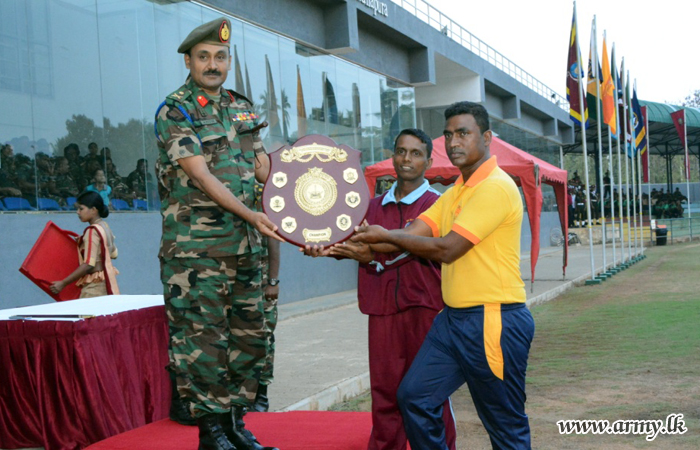 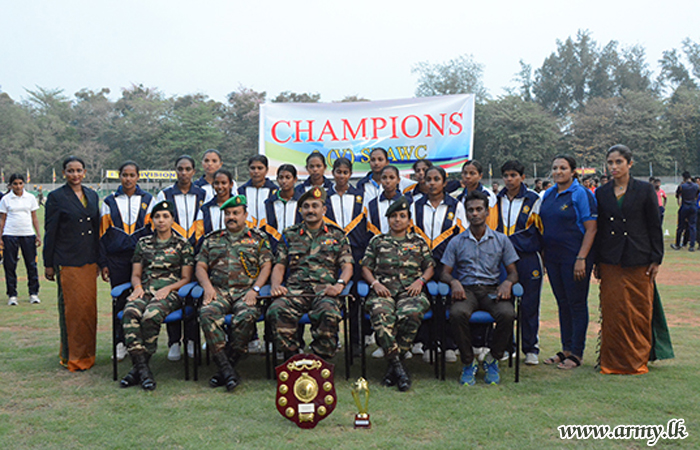