The Chief Guest, General Kamal Gunaratne (Retd) Secretary, Ministry of Defence and Secretary, State Ministry of National Security, Home Affairs and Disaster Management graced the session, together with the Chief of Defence Staff and Commander of the Army, General Shavendra Silva, Commanders of thr Navy and Air Force and a host of experts on the subject of national security.

Acknowledging their contribution, certificates were also awarded to contributors to the sessions. The vote of thanks was raised by Rear Admiral Dimuthu Gunawardena, Director, Communications and Publications, Institute of National Security Studies. 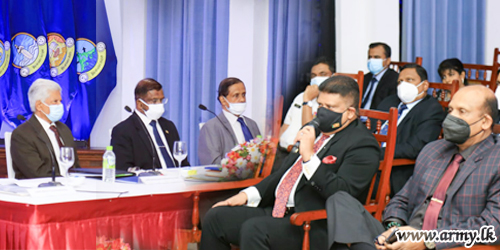 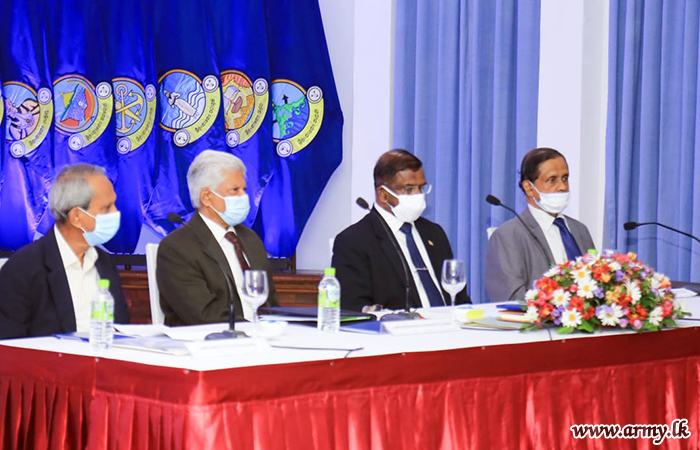 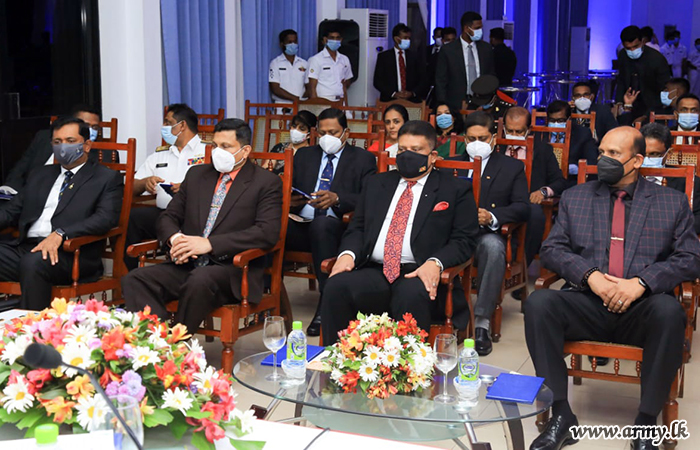 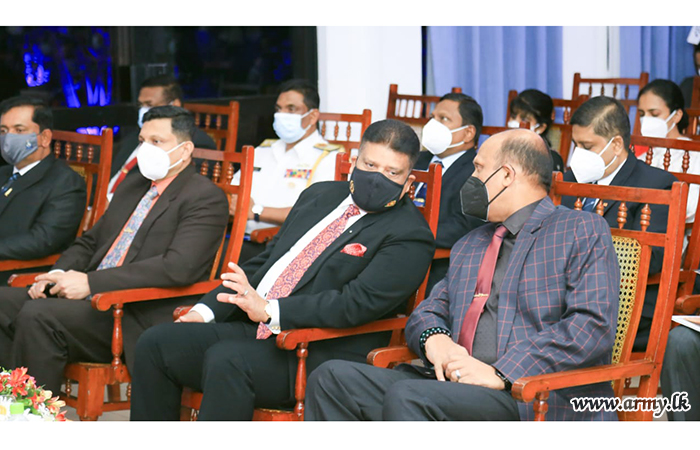 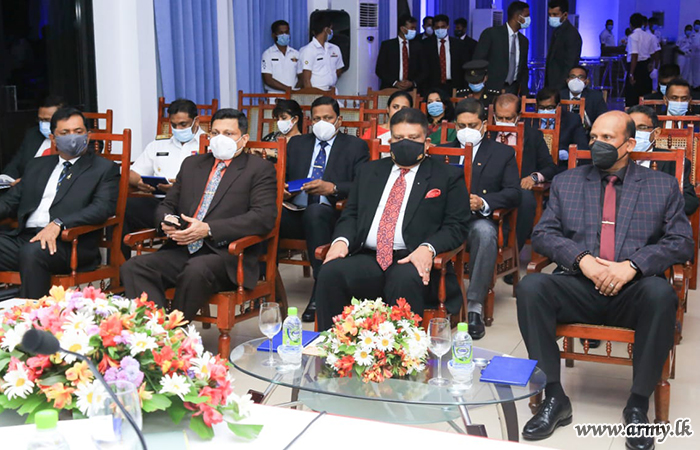 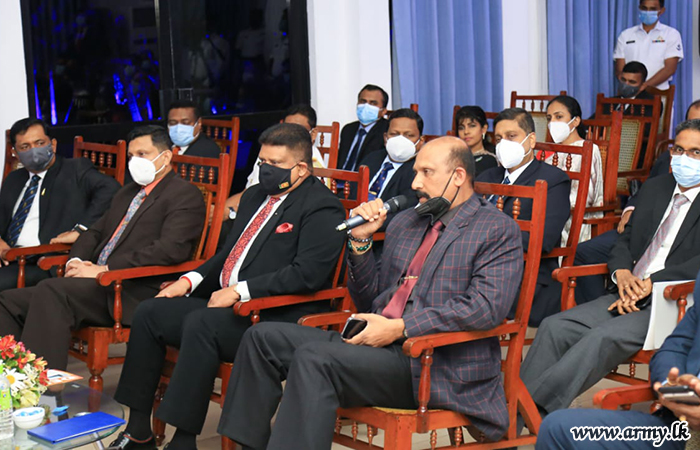 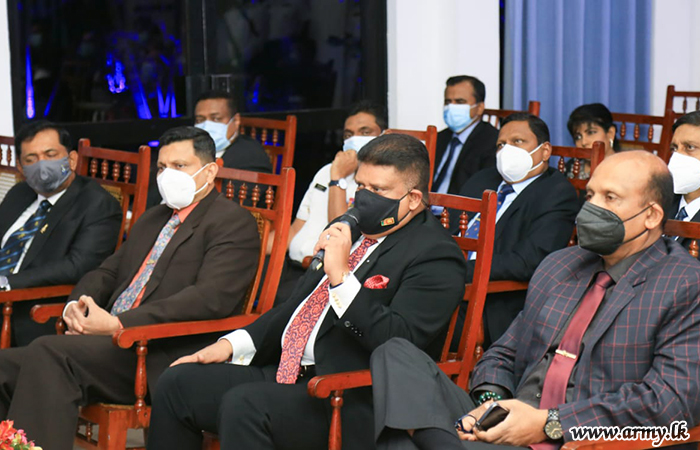 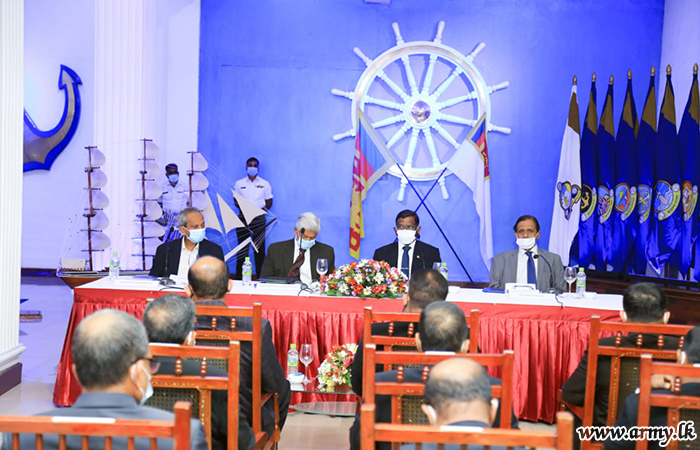 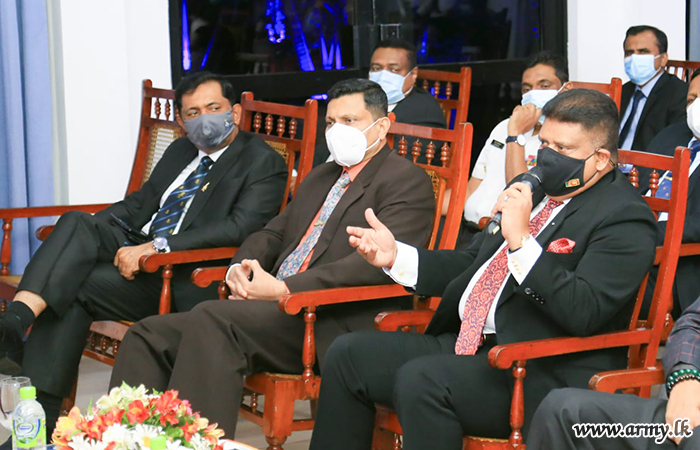 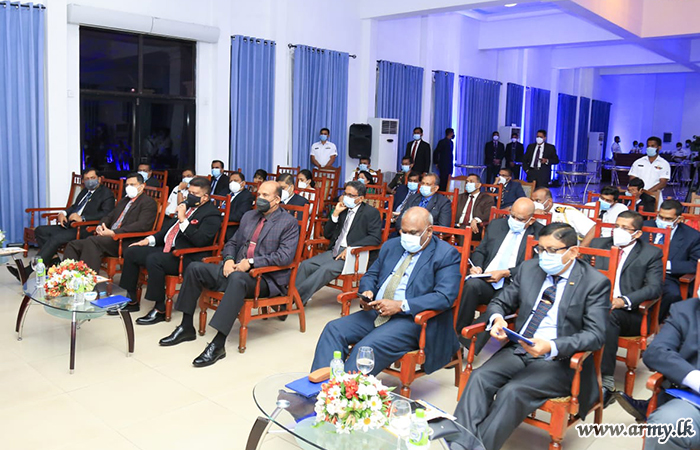 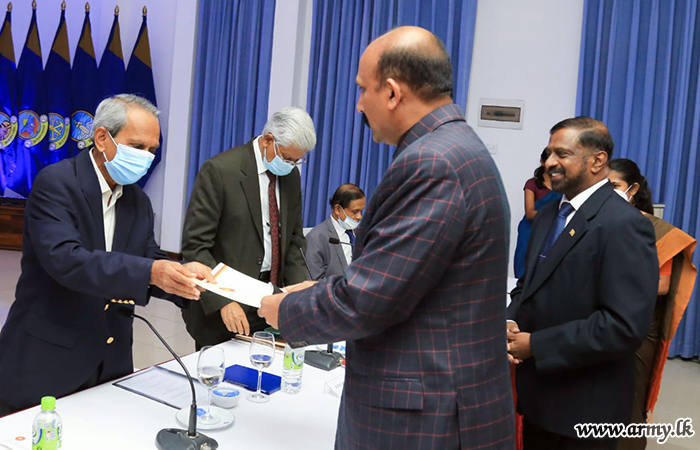 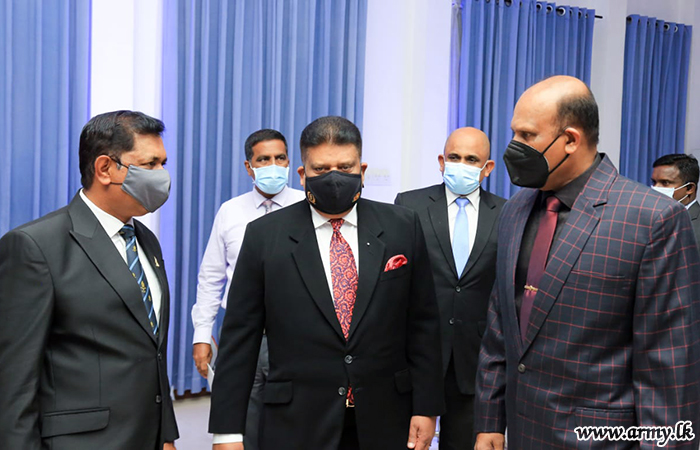 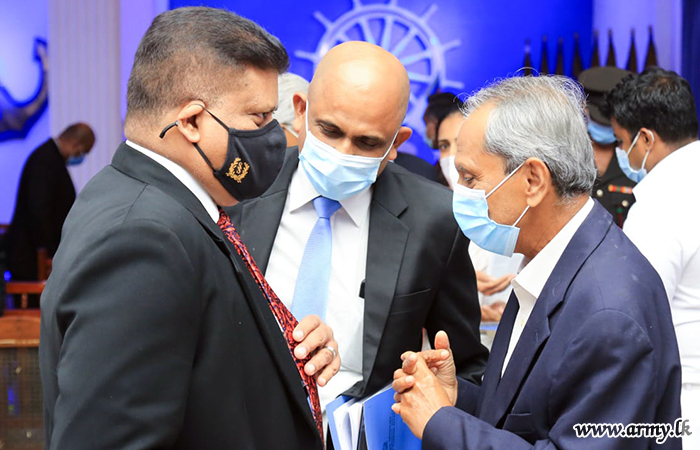 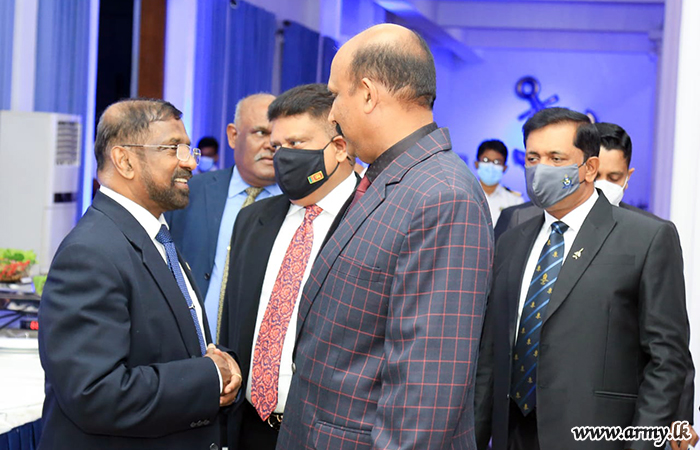