They held cordial discussions on matters of mutual interests and bilateral importance. Mementos were also exchanged to mark the occasion, symbolizing the goodwill of the two friendly forces during the meeting with the Commander of the Air Force. 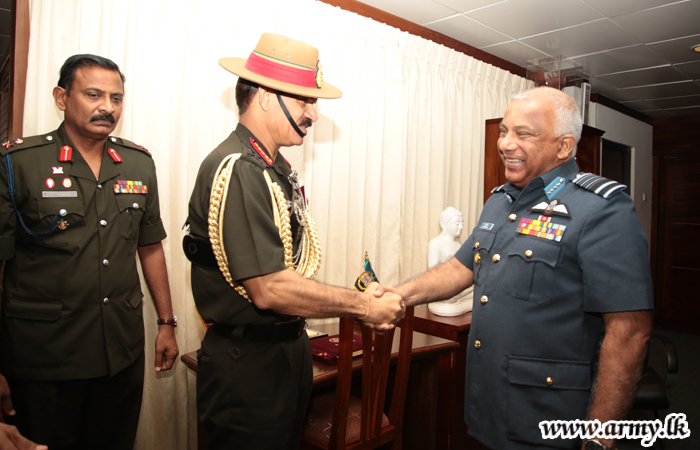 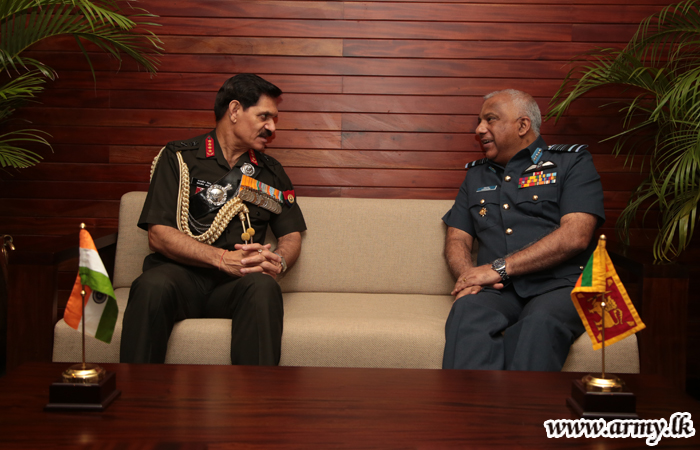 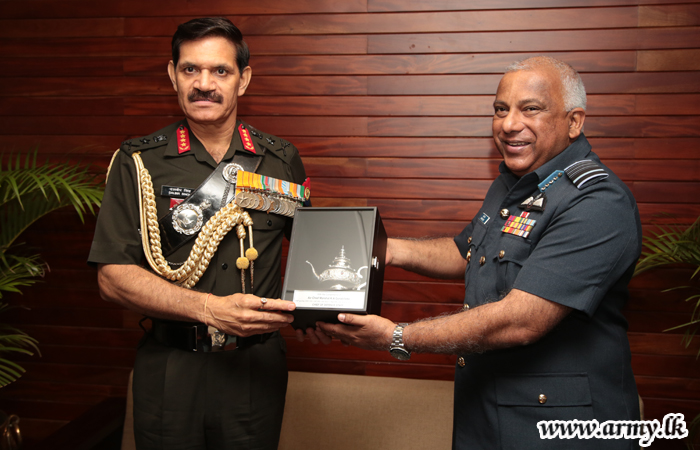 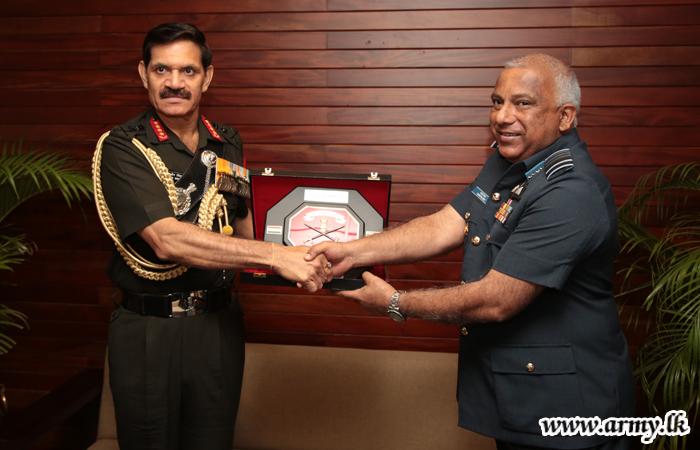 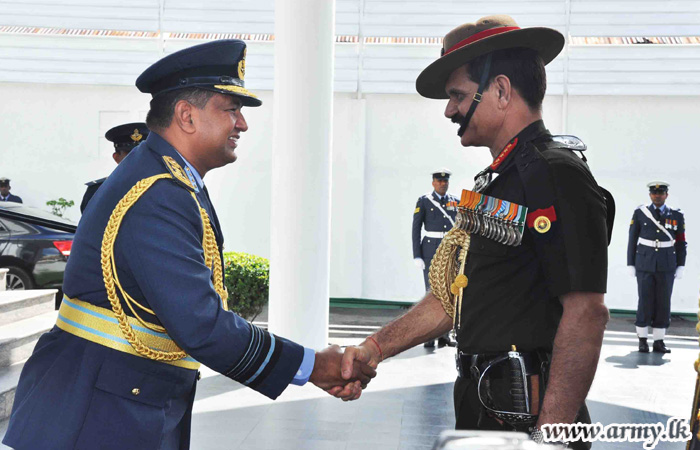 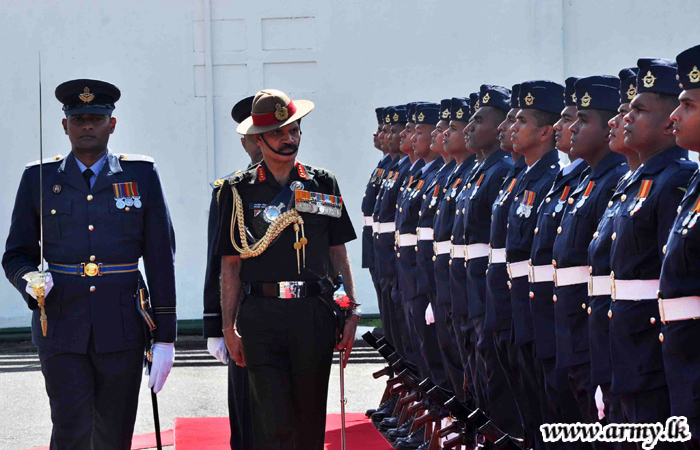 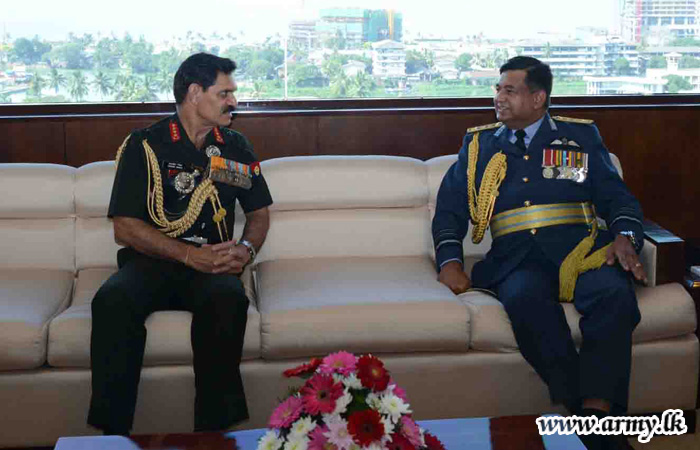 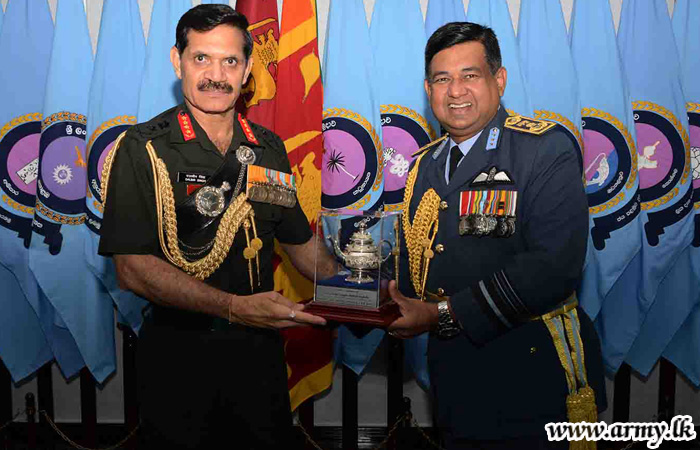 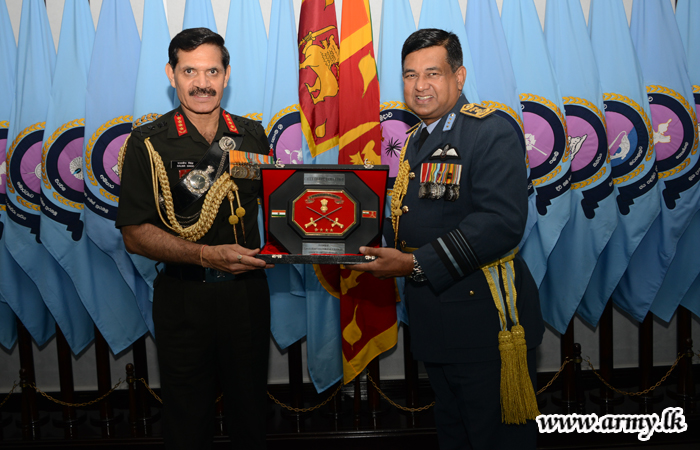