A bevy of Kandyan ‘Ves’ dancers of the Sri Lanka Army presenting their aesthetic skills welcomed and greeted General Manoj Mukund Naravane, PVSM, AVSM, SM, VSM, ADC, Chief of the Army Staff of the Indian Army and his delegation on arrival at the Colombo International Airport this morning (12).

The host, General Shavendra Silva, Chief of Defence Staff and Commander of the Army, together with Mrs Sujeewa Nelson, President, Army Seva Vanitha Unit extended a warm reception to the visiting Indian Army Chief of Army Staff, General Manoj Mukund Naravane, his spouse and the delegation who are on a five-day long goodwill tour.

During his stay in Sri Lanka, General Manoj Mukund Naravane is scheduled to pay courtesy calls on HE the President Gotabaya Rajapaksa, Commander-in-Chief of the Armed Forces, Hon Prime Minister Mahinda Rajapaksa, Hon State Minister of National Security, Secretary to the Ministry of Defence, General Kamal Gunaratne (Retd), Secretary to Ministry of Foreign Affairs, High Commissioner of India, Chief of Defence Staff and Commander of the Army, General Shavendra Silva, Commanders of the Navy and Air Force before he graces the Gajaba Regiment’s Regimental Day (14 October) ceremonials at Saliyapura as the Chief Guest where the visiting Indian Army Chief is to be saluted presenting military honours in a Guard Turnout and a special parade.

The visiting COAS will also be honoured at the Army Headquarters in a colourful Guard Turnout plus in an elegantly-dressed special Guard of Honour salute soon after his arrival at the Army HQ on Wednesday (13) before he calls on his host, General Shavendra Silva at the Commander’s office for formal exchange of views. He is also scheduled to pay courtesies to the General Kamal Gunaratne (Rtd), Secretary Defence at the Ministry of Defence soon after the programme ends at the Army Headquarters. 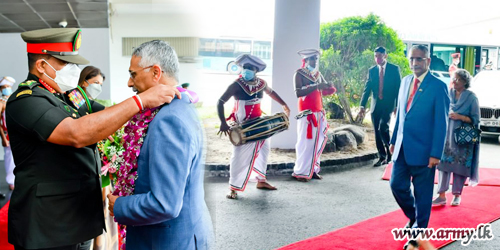 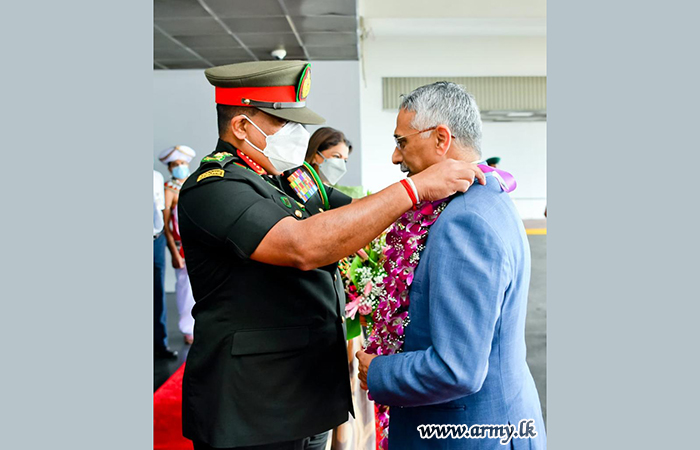 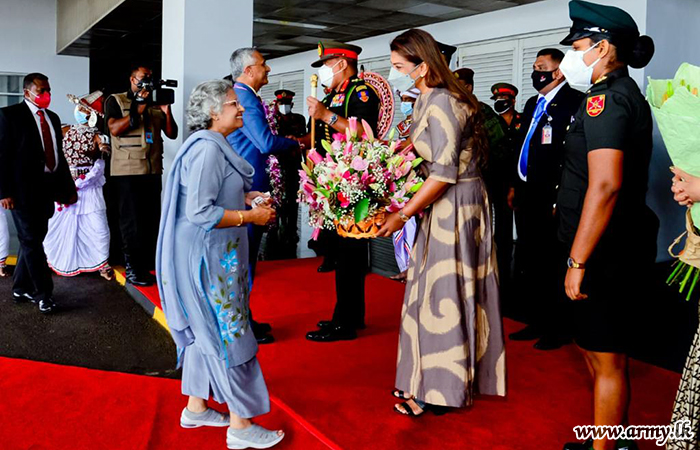 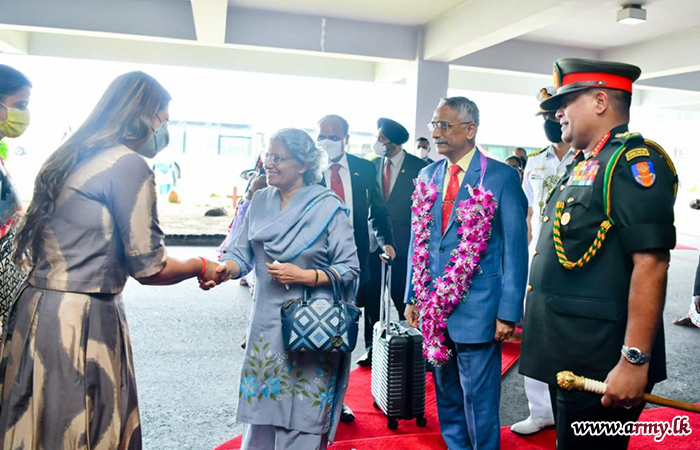 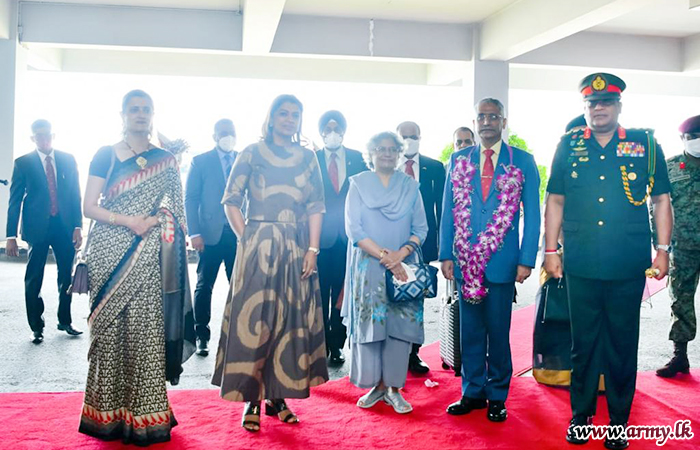 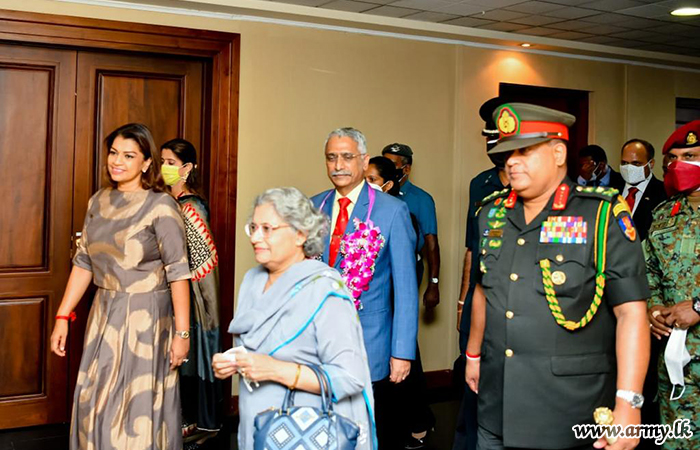 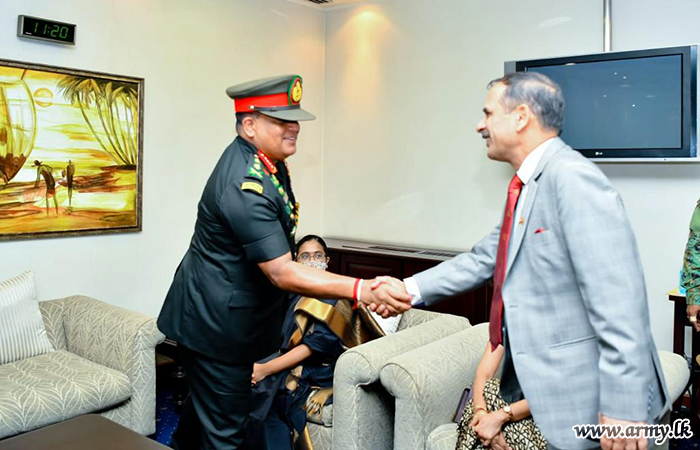 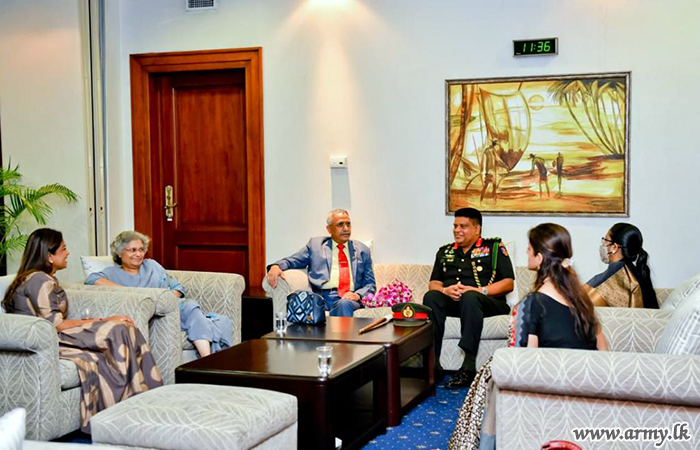 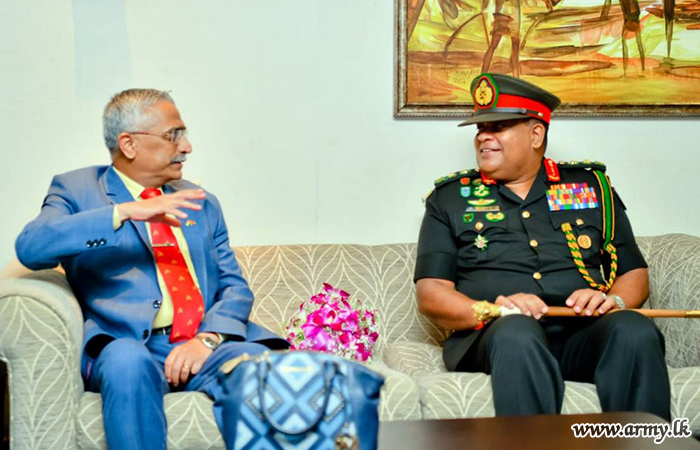 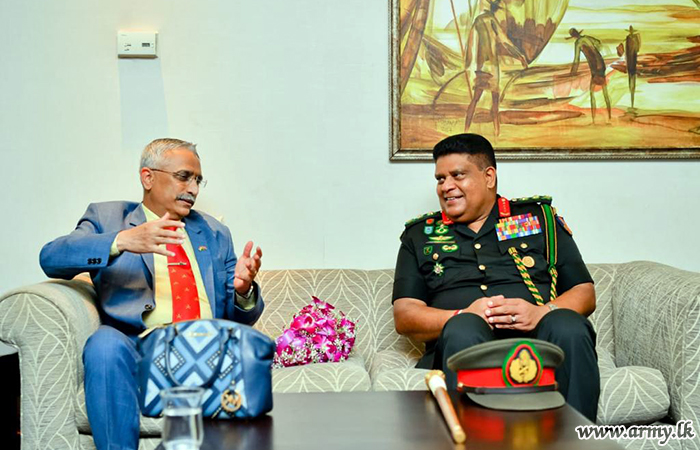 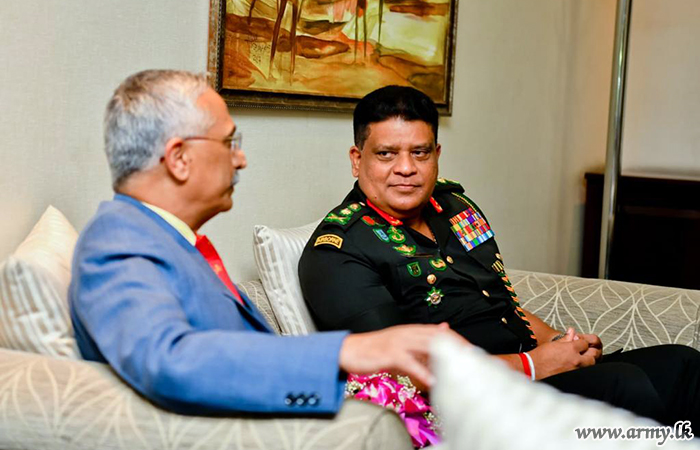 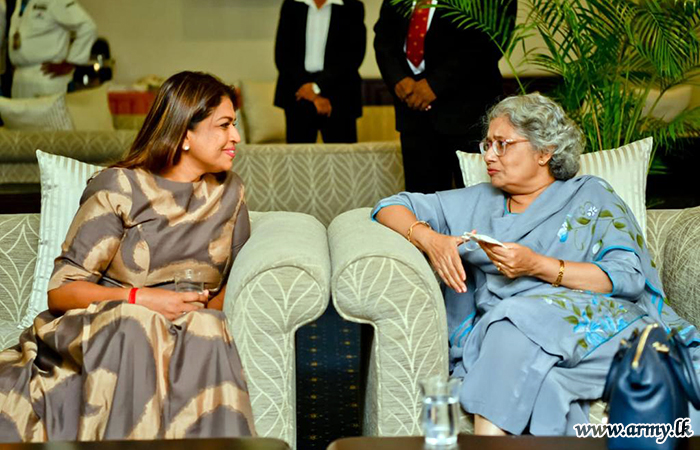 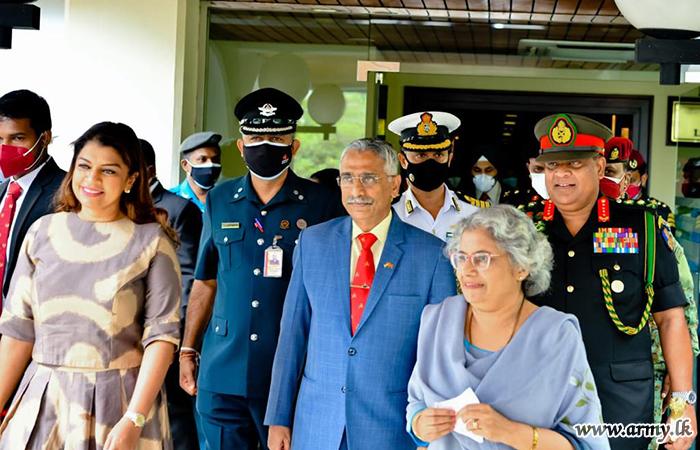