General Manoj Mukund Naravane, the Indian Army’s Chief of the Army Staff, together with his touring delegation on Thursday (14) evening paid obeisance to the sacred Sri Dalada Maligawa, Temple of Tooth in Kandy.

At the entrance to the Dalada Maligawa chambers, Mr Pradeep Nilanga Dela Bandara, Diyawadana Nilame, the lay custodian of the temple offering a tray of jasmine received the Indian Army Chief and the delegation before they were taken to the upper chamber for observances. 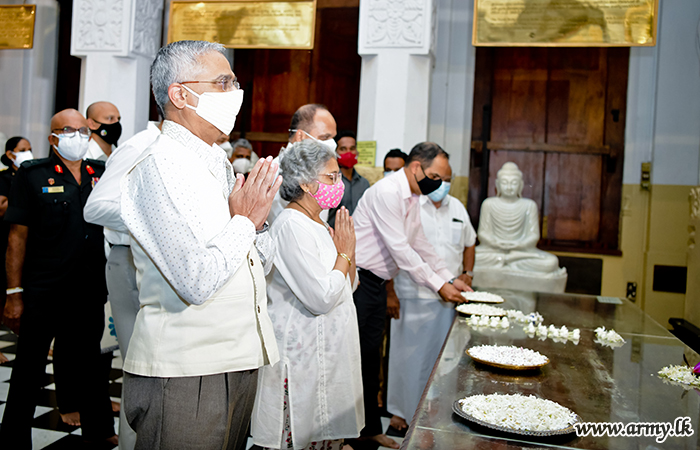 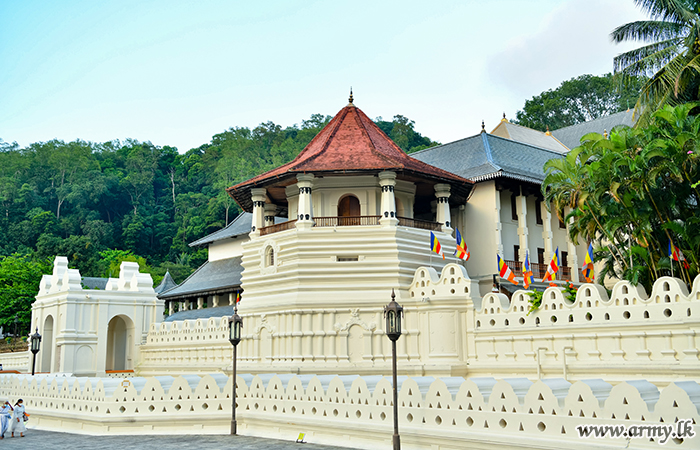 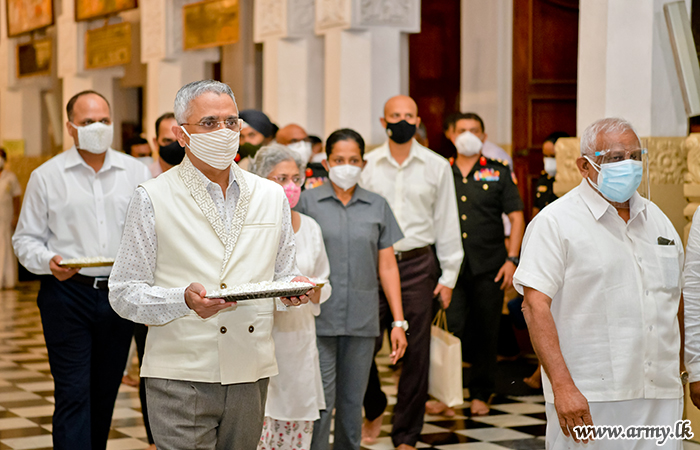 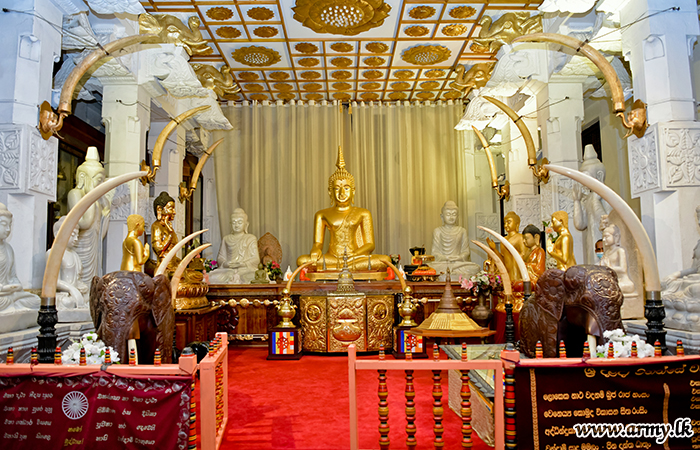 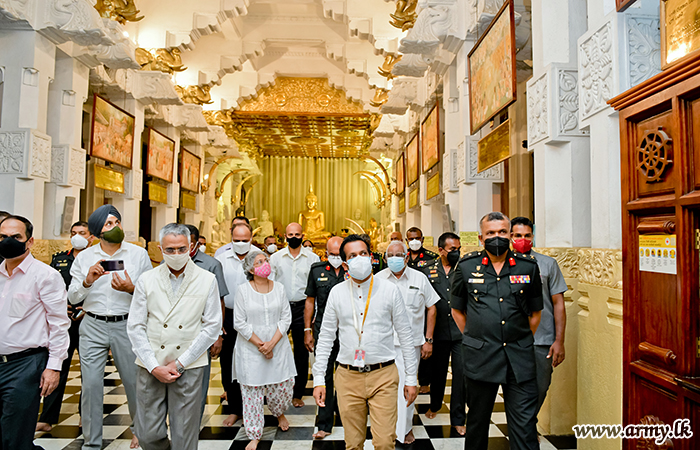 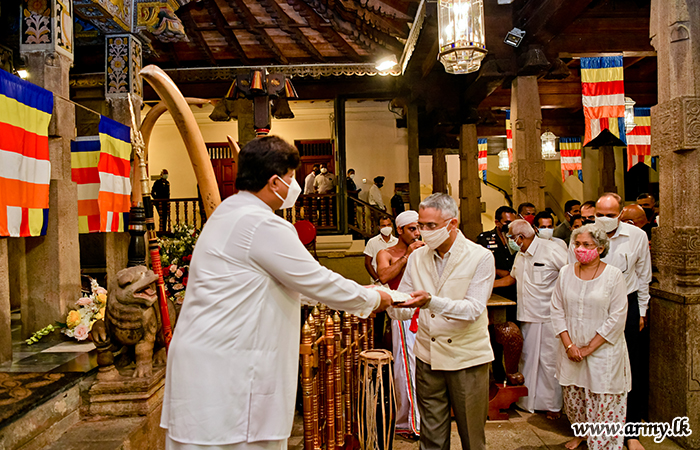 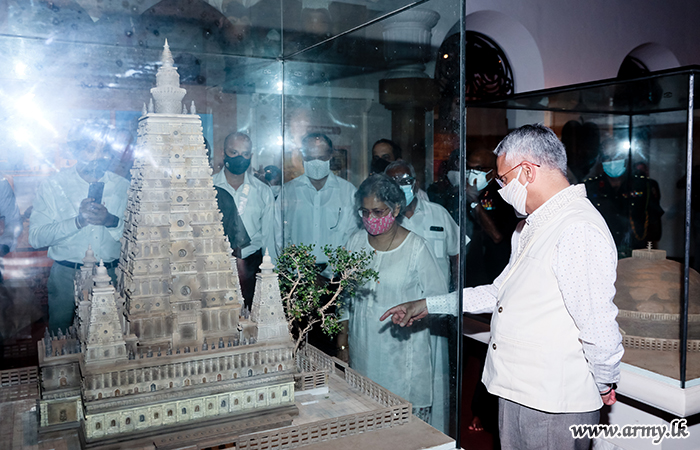 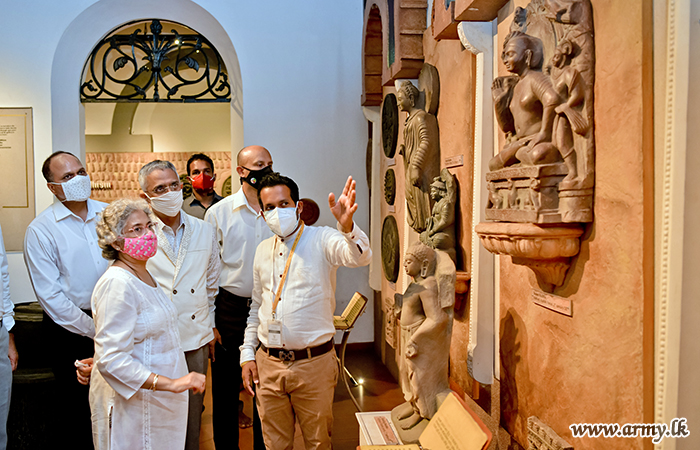 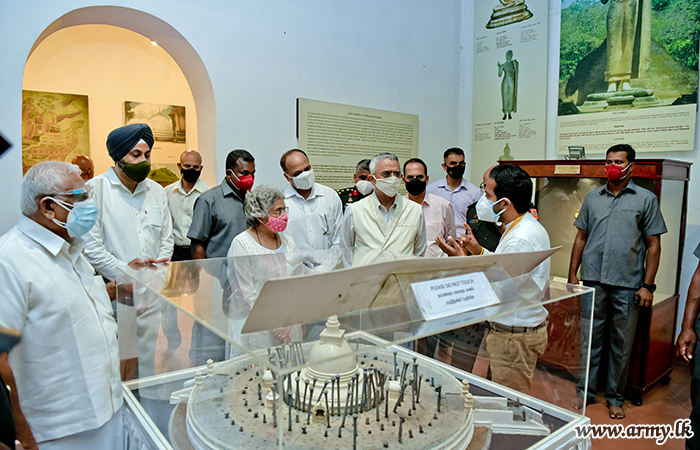 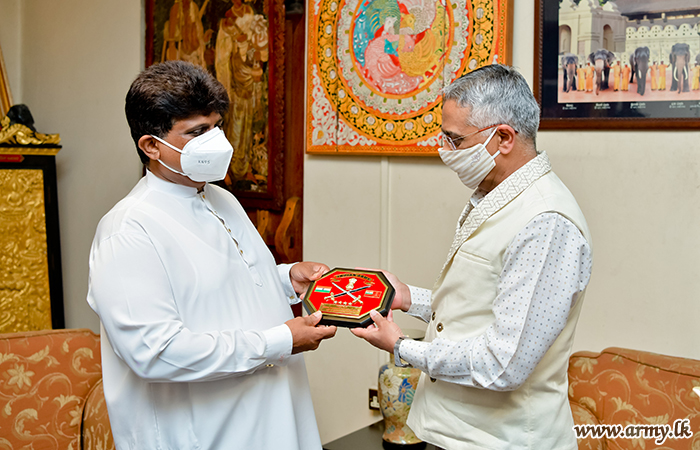 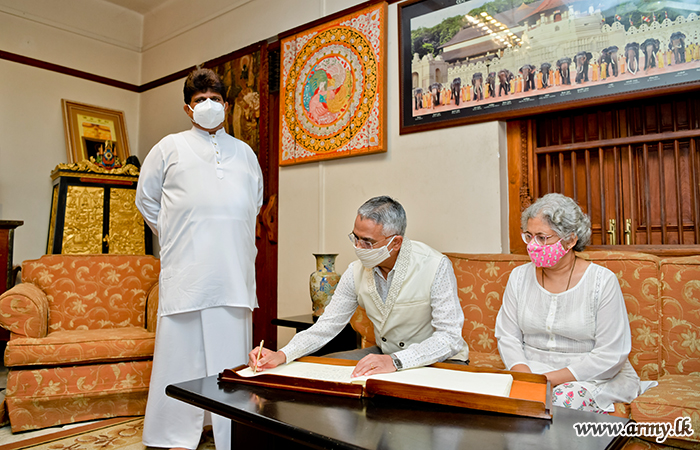