The Army Service Corps School at Tisawewa, Anuradhapura on Thursday (14) afternoon rolled out a red carpet to welcome the visiting Indian Army’s Chief of the Army Staff General Manoj Mukund Naravane, together with his host General Shavendra Silva, Chief of Defence Staff and Commander of the Army.

The visiting Indian Chief of the Army Staff on arrival at the entrance was received warmly by the School’s Commandant Colonel Mohan Premarathne and Senior Officers before he was ushered to open the new ‘Driving Simulator Unit’ building at the School premises. A bevy of traditional ‘Ves’ dancers of the upcountry tradition conducted the day’s Chief Guest and the Sri Lankan Army Chief.

Opening a formal plaque and cutting a ribbon, the Indian Army Chief formally inaugurated and warmed the new unit where driving training lessons take place. Showing existing warmth and understanding, the Indian Army Chief at the same time, symbolically gifted the School with several driving simulators that could cut down the cost for such training accessories, used in the School curriculum. On the same occasion, the Indian Army Chief symbolized the award of several firing simulators usable for training sessions at the Marksmanship and Sniper Training School (MSTS) at Diyatalawa. The MSTS Commandant Brigadier Vipula Ihalage accepted the symbolic gesture in the same premises.

The brief ceremonials at the School culminated with exchange of mementos between the visiting Indian Army Chief and the School Commandants before he left compliments in the Visitors’ Book.

Senior Officers, Officers and a representative group of Other Ranks joined the day’s programme.

The Indian Army’s Chief of the Army Staff, General Manoj Mukund Naravane is currently in Sri Lanka on a goodwill tour at the invitation of his Sri Lankan counterpart. 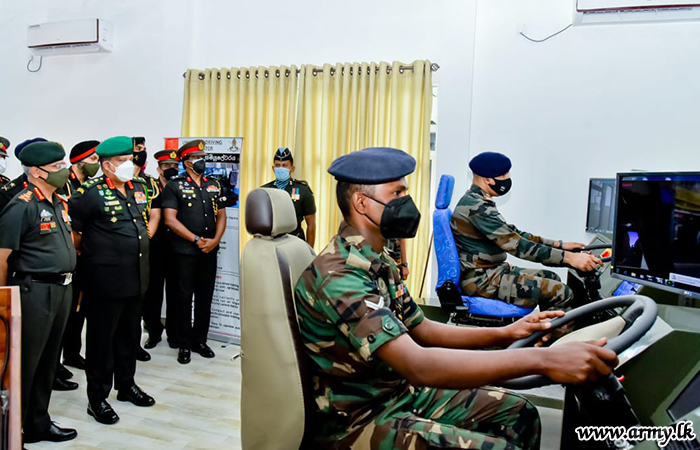 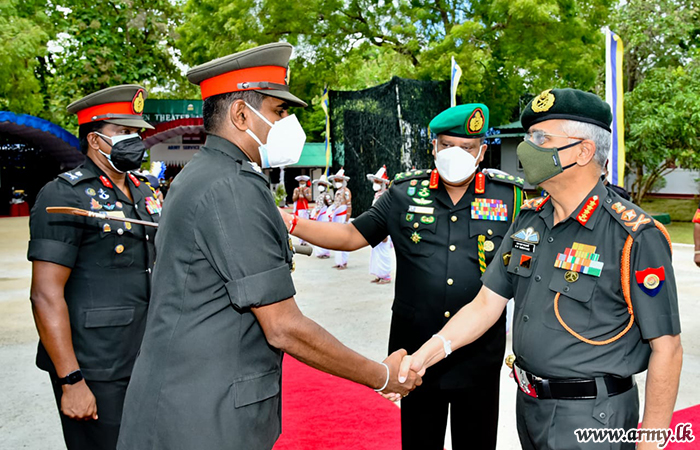 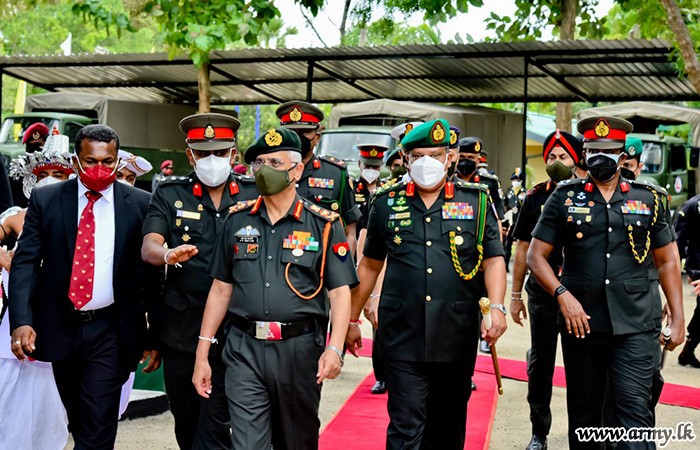 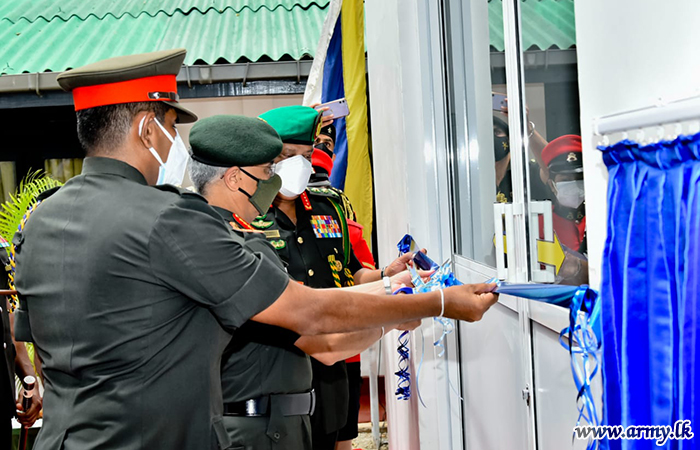 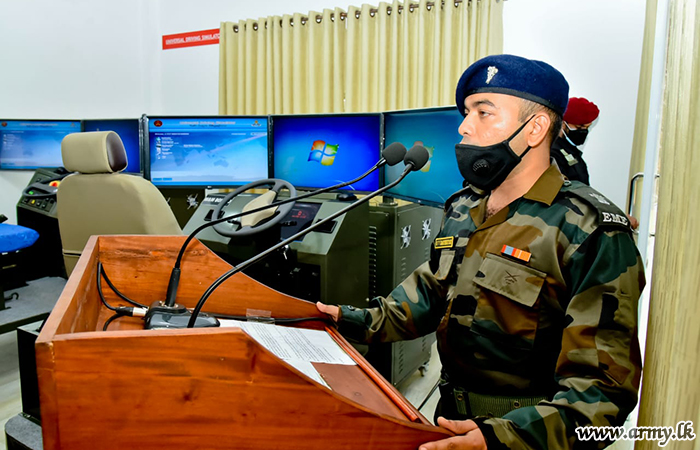 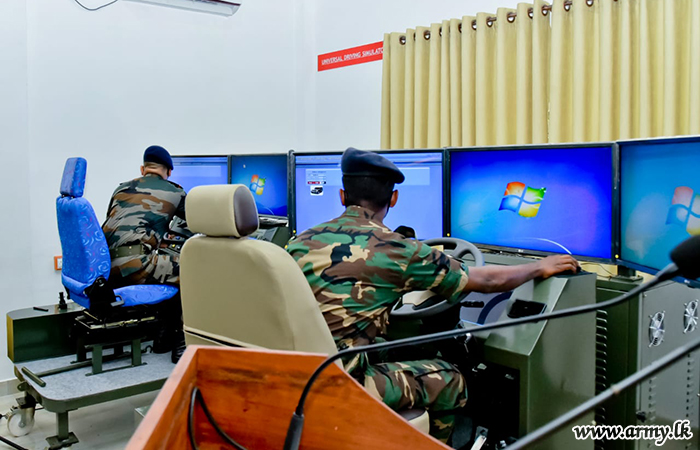 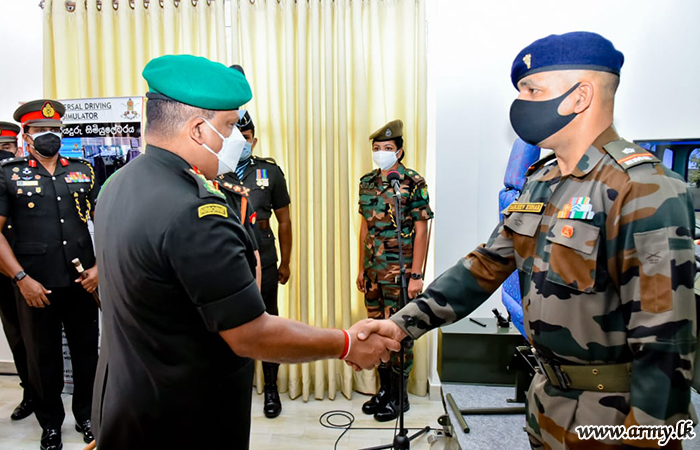 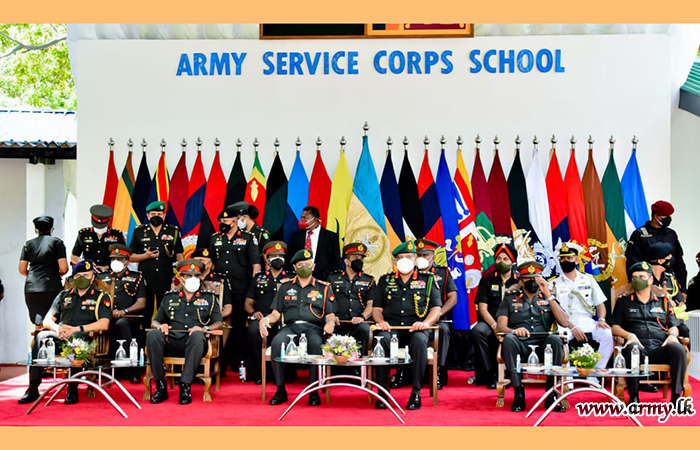 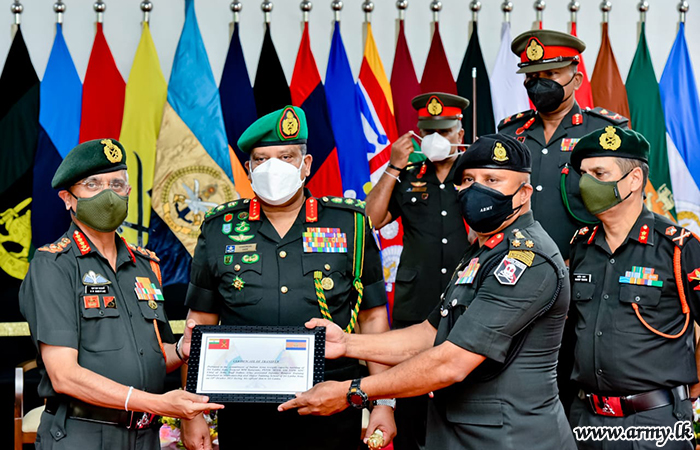