The visiting Chief of the Army Staff of the Indian Army, General Manoj Mukund Naravane, PVSM, AVSM, SM, VSM, ADC this morning (13) paid a courtesy call on HE the President Gotabaya Rajapaksa at the Presidential Secretariat.

During the cordial meeting, HE the President recalled his cherished memories and experiences as a military officer in India during his military training and commended the Indian Army for leadership training modules being granted to Sri Lankan military personnel for their career progression. He also inquired into facets of training modules, conducted in hilly terrains, mountainous and remote areas and welfare of those troops since India’s security is surrounded by many secured territorial borders.

“Annually India gives training to nearly 1000 Sri Lanka military Officers, and in addition, the Indian Army in response to a request of General Shavendra Silva, Chief of Defence Staff and Commander of the Army would in future offer a specially-designed training module for 50 more military Officers in Sri Lanka,” the visiting Indian Army Chief told the President.

Refreshing his memories when General Naravane was serving Trincomalee area as part of the IPKF, he told the President that his current visit renews those old memories and experiences when he was serving Trincomalee area as a young officer of the IPKF. He also explained the President how Indian military imparts training to Brigade Commanders on leadership modules and how they are subsequently sent on retirement. 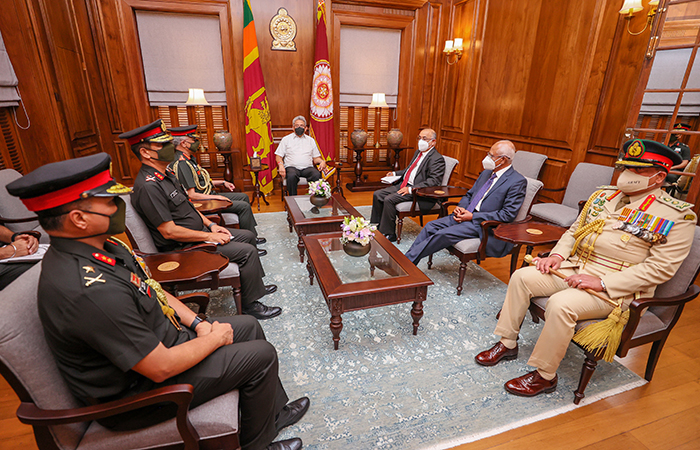 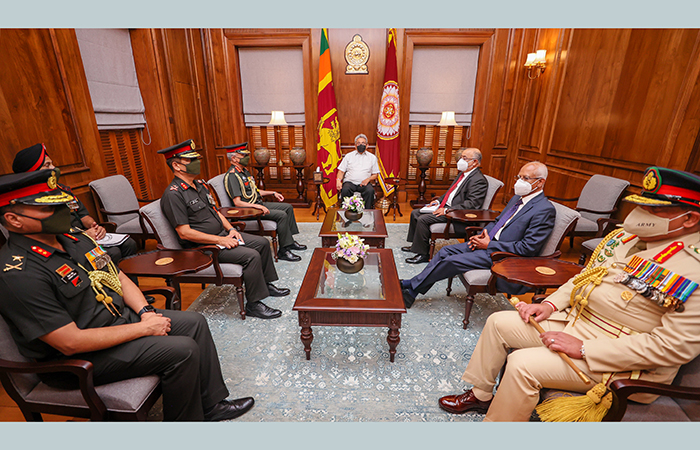 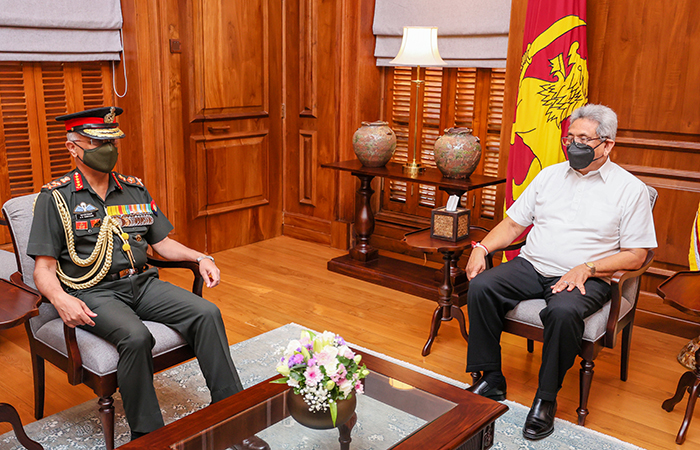 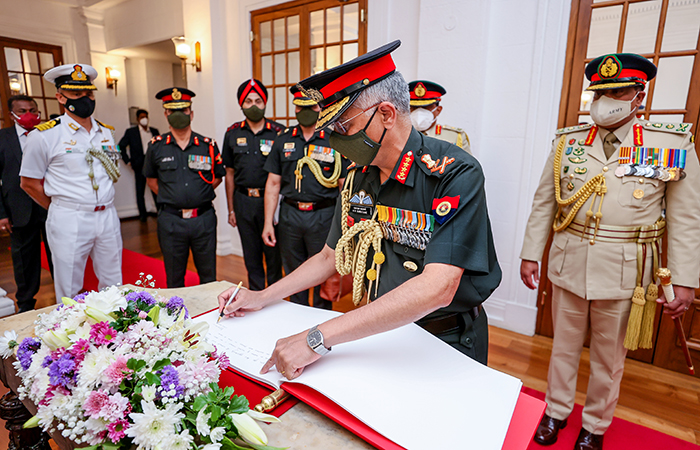 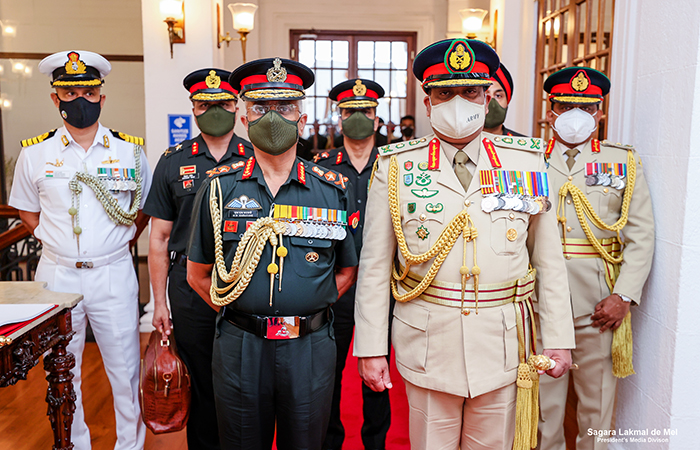