Headquarters Logistic Command celebrated its 36th anniversary with a series of programmes under the directions of Major General K.W. Edema, Logistics Commander and Brigadier D.C.J.W. Jayasekara, Brigadier (Logistics) during 01-02 January at Kosgama.

The Anniversary programmes kicked off with a Guard turnout saluting Major General Edema on 01 January. Afterwards, the first working day of the New Year was celebrated by hoisting the national flag, reading of the commander’s message and taking the state allegiance oath & a troop address. Also, a tree sapling was planted at the headquarters premises at the same occasion.

The religious ceremonies of the anniversary programmes commenced with an alms-giving ceremony, held at Boralugoda Temple. Also, lunch was served to the children at Aluth Ambalama Children’s Home.

Finally, a Dhamma sermon was delivered by Venerable Galigamuwe Gnanadeepa Thero in the evening at the Headquarters premises.

The anniversary programmes culminated on 02 January with an all-rank lunch and a musical show.

Officers and other ranks of the Logistics Command attended the events. 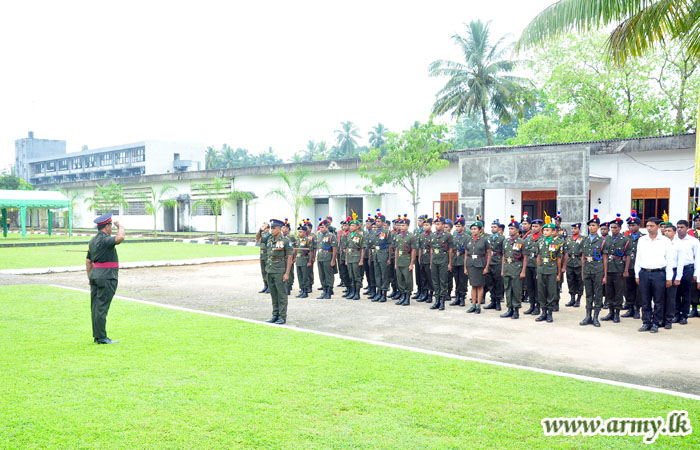 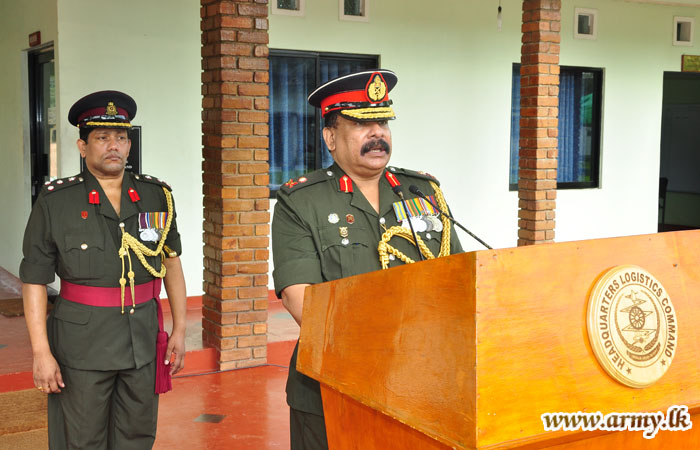 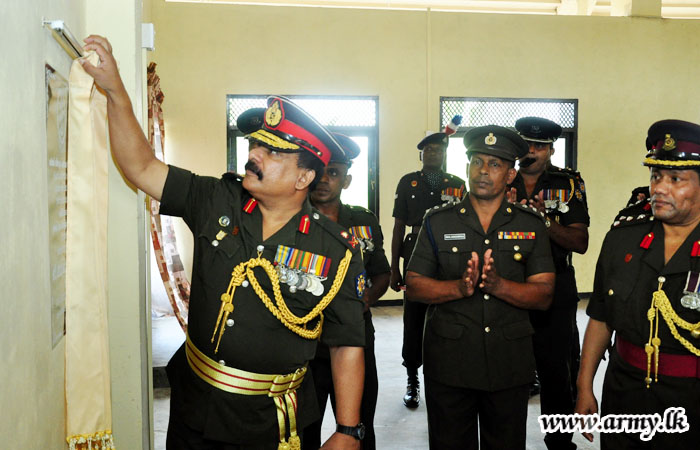 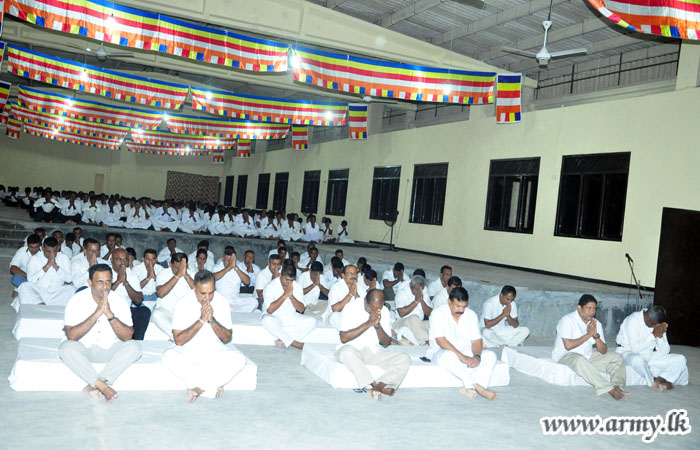