Lance Corporal L.J Perera of 3 Sri Lanka Corps of Military Police (SLCMP), serving the Security Force Headquarters - West (SFHQ-West) came in for praise of Major General Sudantha Ranasinghe, Commander, SFHQ-West for his honesty in returning a wallet with cash and valuable cards and identities which he found near the Other Ranks’ married quarters at the Army Cantonment Panagoda.

However, the wallet was returned to its owner, Lance Corporal K.A.I Pushpakumara of 7 Sri Lanka Engineers after the Provost Company, SLCMP identified the owner.

It was returned in the presence of Major General Sudantha Ranasinghe, Commander, SFHQ-West a few hours ago. 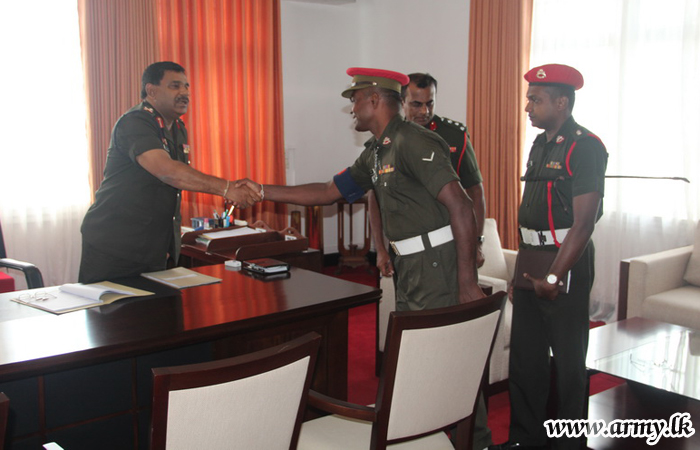 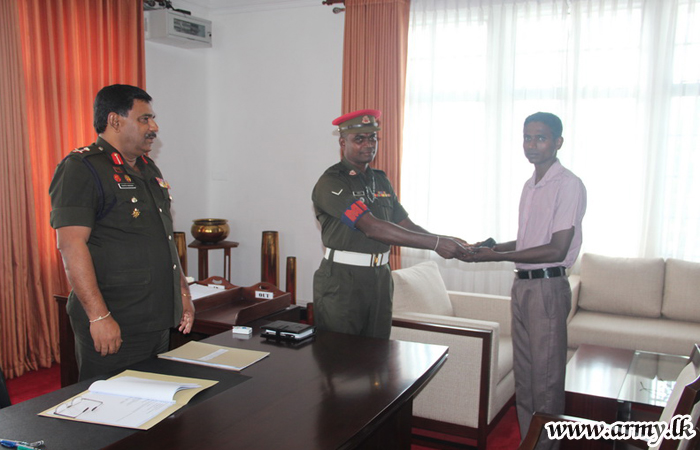